Home Sports Mesut Ozil: The Best No. 10 Nobody Wants. Why? 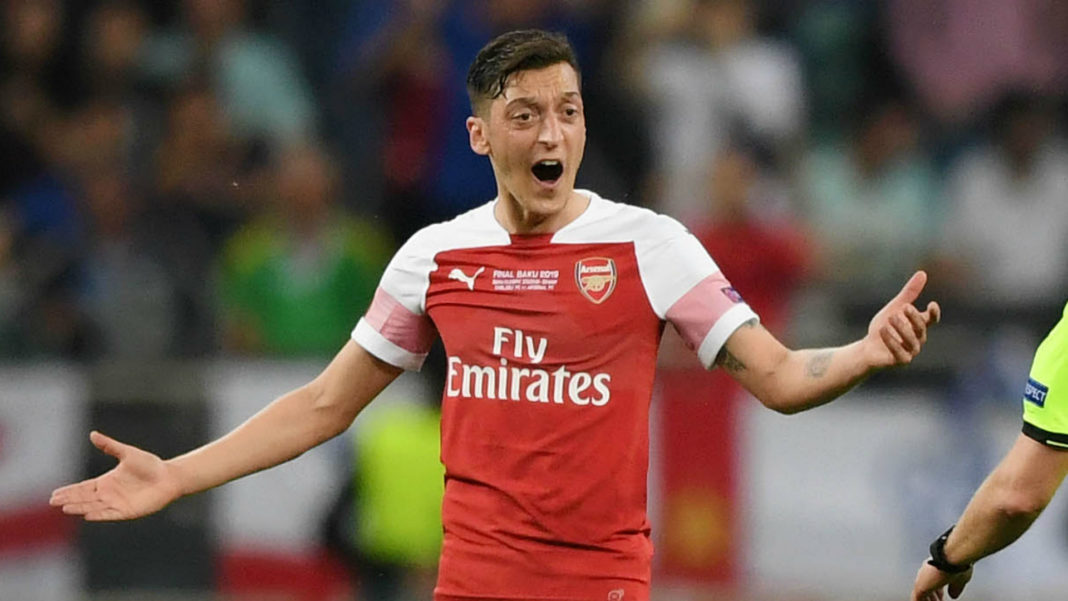 Mesut Ozil is the best No. 10 in the world, yet he is being cast out of Arsenal like a heretic and no one wants him. How did this happen?

I was ready to read something insightful when I clicked on the “Fenerbahce chief’s seven-word response when asked about transfer for Arsenal‘s Mesut Ozil,” headline. Maybe something like, “A tremendous player, yes? We will see.”

As you all know by now, I’m a guy who can’t wait to see Ozil ousted from the club. It will feel so good to be free of his crippling wages and his ineffectiveness on the pitch. But no matter what ends up happening, I will never deny that he is a tremendous player. No one ever should.

The problem isn’t his talent, the problem is the Premier League. He is not the type that succeeds in this league and we knew this from the moment we got him. We tried to change him, to build him up, to make it work, but it was never going to.

Now, he’s a man without a purpose, a man without anywhere to go. But that’s the thing that other teams seem to be forgetting about – yes, his value at Arsenal has tanked. But that is solely because of his inability to acclimate to the harshness of a physical league.

Put him at PSG, back at Real Madrid, yes, even at Fenerbahce, and you will see the old Mesut Ozil again. He needs his confidence back, sure, but after that, the magician will live again. He didn’t spend all those successful years at Real Madrid, winning trophies and becoming the best No. 10 in the world, by accident. He did it because that was a set-up that fit his every need.

Arsenal has never been that set-up. The closest we got was his 19 assist season with Olivier Giroud and Alexis Sanchez, but even that was a bit of a misnomer because he faded in the second half of the season – big time.

European clubs can’t be so blinded by Ozil’s ineffectiveness in England to ignore the fact that Ozil has and will thrive again, if only someone else will give him the chance. He has nothing left to give Arsenal but so much more to give football.