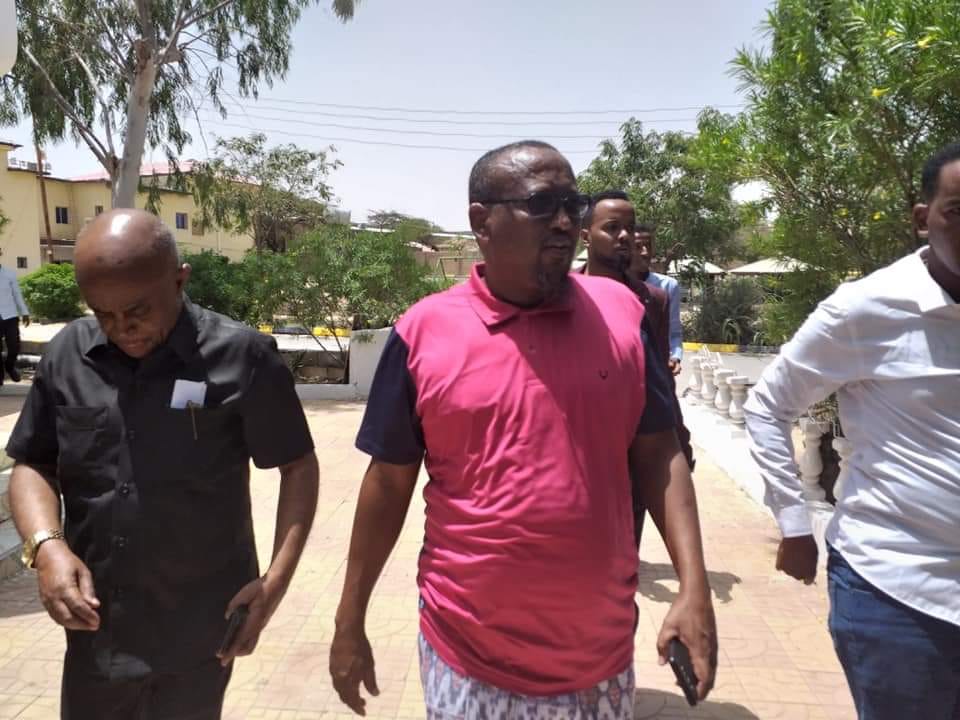 “I was not jailed by a clan or a region but was incarcerated on behest of 7 people who always hated my guts,” he said upon release.

The MP profusely expressed gratitude to all Somalilanders who opposed his detention and who, relentlessly, fought for his release at al forums and by all means possible.

“I forgive everybody who was even marginally involved in my detention except Faisal Ali Waraabe, UCID Chairman,” he added.

The MP, however, refused to name the mysterious ‘7’ he referred to. He did not say either whether those ‘seven’ were among those he forgave or whether they were to be placed in the same niche as that he reserved for the opposition leader, Mr Waraabe.

MP Dhakool was released from detention on Tuesday following some mediation made on his behalf and the failure of the prosecution to secure properly drawn stripping of immunity in accordance with the law.

The MP was arrested 38 days earlier for bad-mouthing the national commemoration of 18 May, the day the restoration of independence was proclaimed on end of an all-clan, reconciliation conference in Burao in 1991. The proclamation was a way to reunite a society polarized by a brutal regime which armed it against one another to keep it in power.

MP Dhakool called 18 May a unilateral decision religiously observed by the central clan of Somaliland and not a day that can unite all of Somaliland.

The fact that the MP chose to utter decisive statements against a day which Somaliland marked as the rebirth of the independence it lost to a Greater Somalia union in 1960, angered citizens and the government alike. It was interpreted widely as a call for disunity and fresh strife among Somalilanders after 28 years of unity.