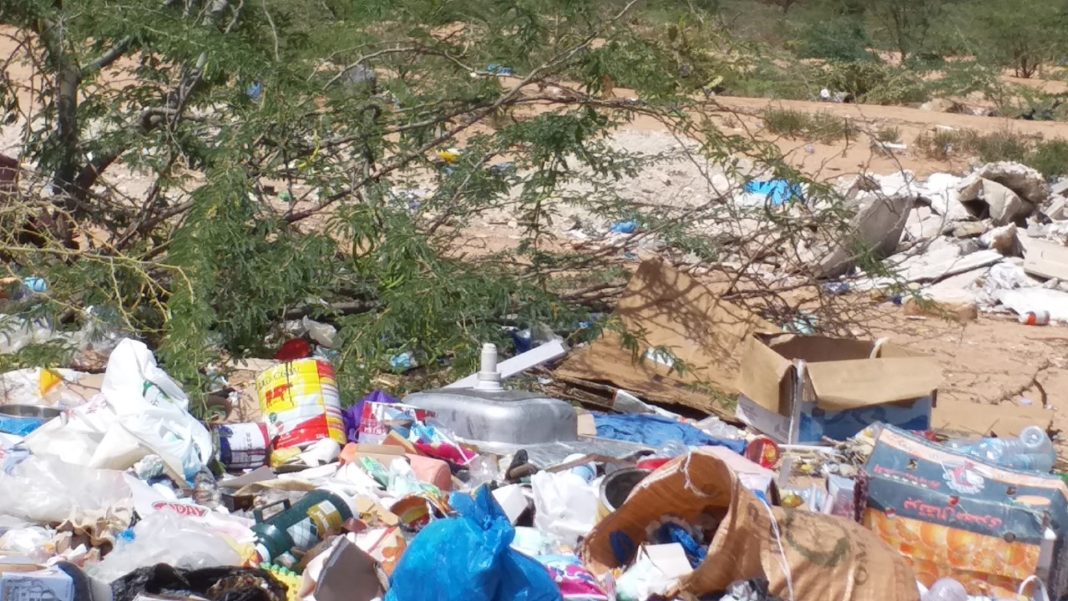 The little African dik-dik is a fastidious animal at least when it comes to hygiene. It does not succeed most times. It tries to hide its droppings but due to its small hooves, it does not quite cover even a small portion of its excreta. But at least it tried. 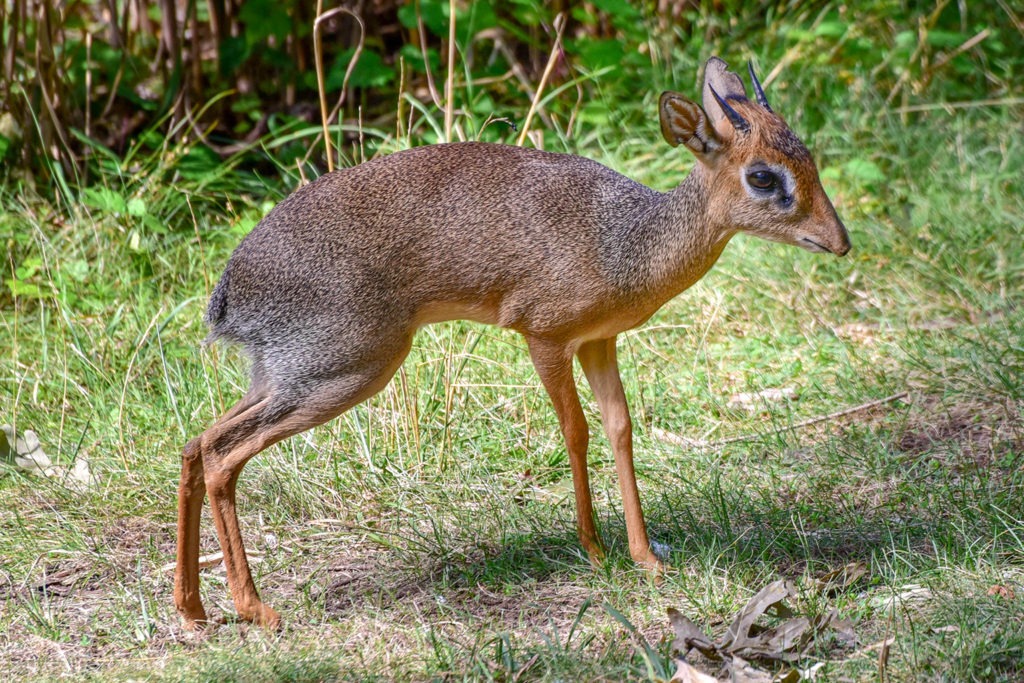 One would have wished to have been more kind to some people but your conscience would revolt against it every time you tried.  If they even tried to cover their tracks or concealed identifying marks, features, perhaps, it could have been a little easier.

In Hargeisa, the capital of the Republic of Somaliland, such dumpers are becoming bolder by the day.

Hargeisa was not long ago one of the cleanest cities in the region. That Hargeisa is no longer visible under mounds and mounds of dumped garbage and refuse. Any space is good enough: empty building lots, fenced compounds, unclaimed plots, unguarded house courts, on the streets, on dark corners – and more often than not – on the roads on daylight or on dark evenings by tipper-trucks or thrown out of vans.

But then, the offenders are aided by municipal law enforcers who prefer to look the other way – intentionally or by negligence.

An area west of the Young Muslim Academy at the Badda Cas area of Ibrahim Koodbuur district is now fast becoming the unofficial garbage dump of the city joining another adjacent area by the little dam not far away to its north.

Looking at the most recent dumps, it is easy to identify who the culprit is – or at least where most of the garbage and refuse came from. Tracing the source is half-solving the problem if only there was someone actively trying to keep the city clean.

Used receipt books from two places called Maashaa Allah Oasis Cafeteria and Xays Store litter the whole place – more of the first than the latter, though. 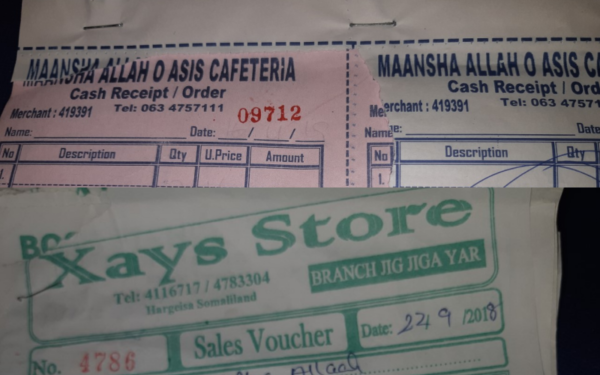 At this particular dump on a disputed area called the Xero Digaag (Chicken Coop), the rubbish is creeping on to residential areas and nearby schools.

It is a task that an otherwise popular Mayor must seriously look into. If not punished and every dump heap traced back to the source to find the culprit, the whole city will soon turn into one big, festering, open dump. 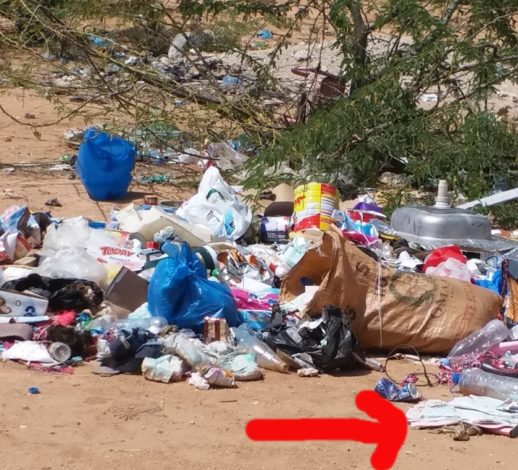 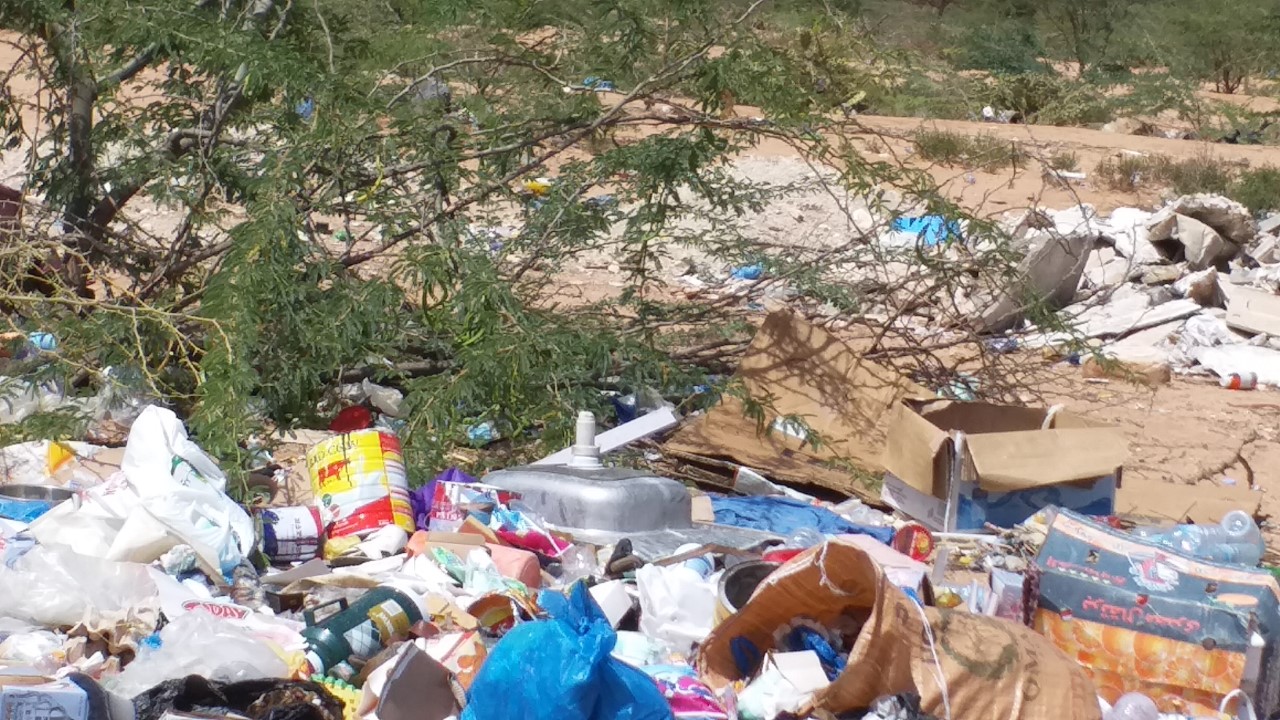 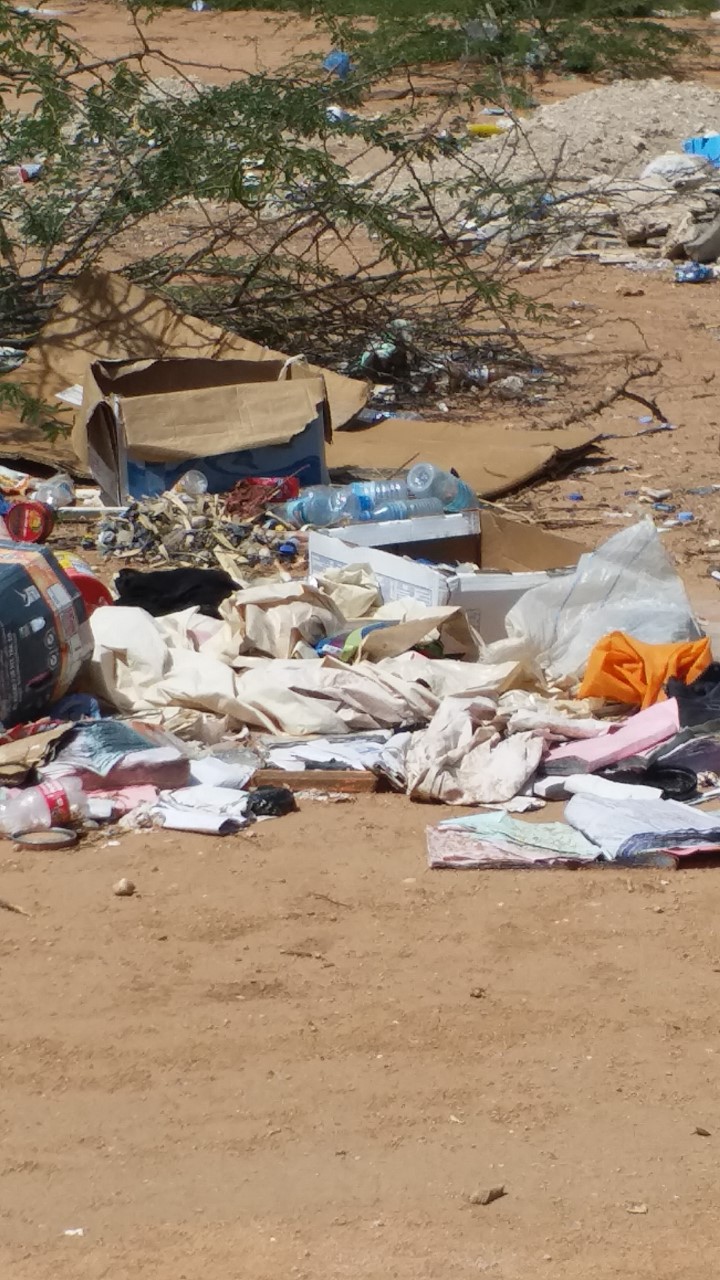