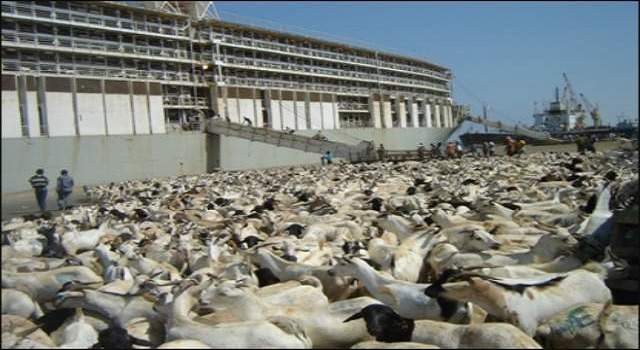 Using young media people, some of whom are suspected of being in its payroll, Somalia is sponsoring lies by the dozen purporting to its role in the release of a ship carrying livestock from Berbera which had been denied docking to offload shipment in Jeddah, Kingdom of Saudi Arabia.

Some of these young people, their followers and their masters, however, did not synchronize their claims. One camp advocated that it was the President of the Villa Somalia administration, Mohamed Abdullahi Mohamed, on whose behest the Somaliland-exported livestock was released. An opposing camp (see below) attributed a similar intervention to the Somaliland-born Deputy Prime Minister, Mahdi Guleid.

Neither produced any evidence to support the suppositions.

Following an edict from the Saudi livestock ministry, last month, the Saudis insisted that only if a certificate of origin and a health certificate was secured from the Mogadishu administration should it give permission livestock exporters to enter Saudi markets during this Hajj season and beyond.

The Republic of Somaliland at the time vehemently rejected the condition, dismissing it as yet another attempt to suppress the 28-year-old democracy and its quest for re-entry into the world’s line-up of sovereign nations.

Somaliland, correctly, found a Somalia-instigated hand in the condition.

The Saudis, in direct contravention of the Somalia-generated propaganda claims, reiterated its position on the Mogadishu Certificate of Origin again on July 11th, rejecting a call to cancel the earlier condition called by the o which gave Mogadishu undue clout over Somali livestock export to the Kingdom. 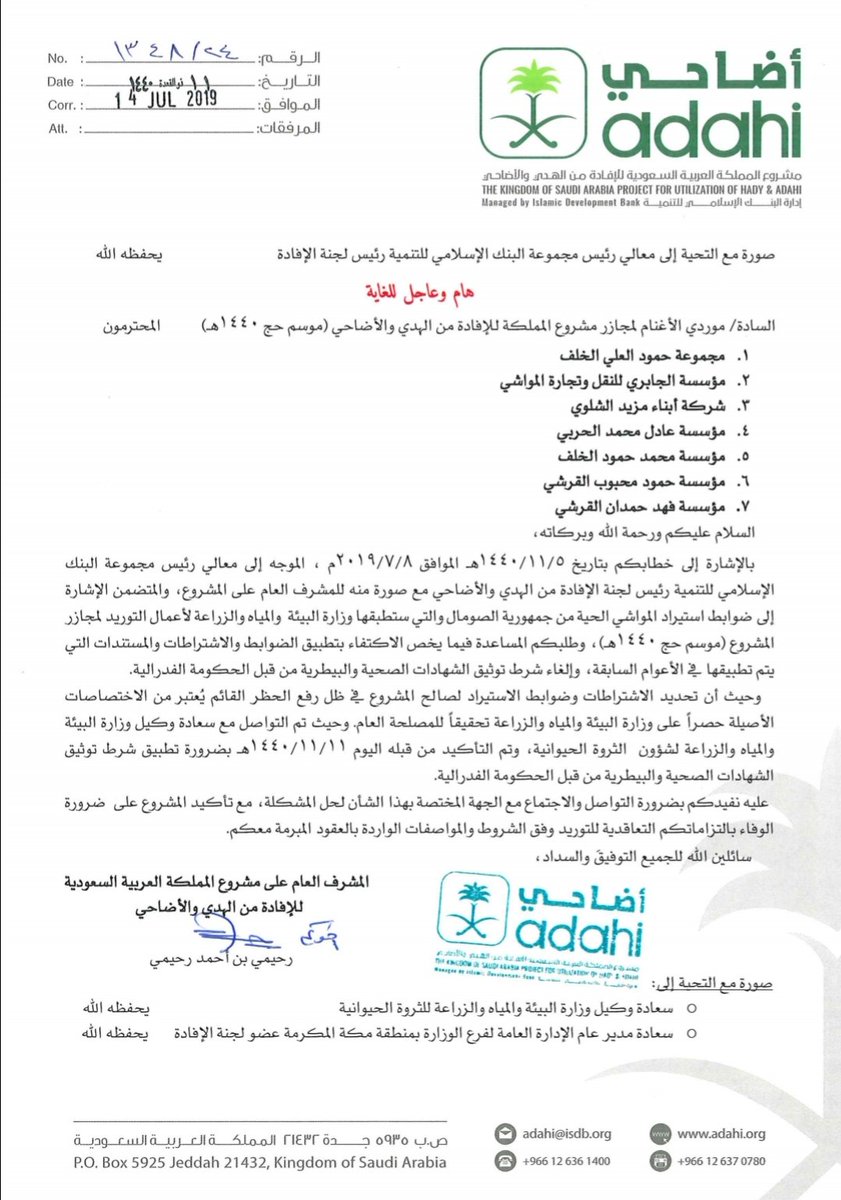 The Somalia move to, again, embargo economic development in Somaliland, sparked the ire of Somalilanders across the spectrum, uniting them again as Mogadishu’s puerile opposition to President Bihi’s visit to the Republic of Guinea did.

Some of them went to extreme lengths but which aptly demonstrated how Mogadishu was ready to regain absolute supremacy over Somaliland by any means possible.

One of them, Mustafa Isse, stated that Mogadishu would have used nuclear weapons to prove a point against Somaliland if it had the warheads. He and others recalled how it had used warplanes to reduce Hargeisa to rubble in 1988 just to win the day against the SNM fighters irked by the focused persecution against people of these parts.

On its part, the Somaliland government made a botch of its response.

Within hours of one another, the Republic of Somaliland released two versions each of which credits a different benefactor to the permission given the Somaliland livestock to walk out of the Jeddah-rejected ship holds. 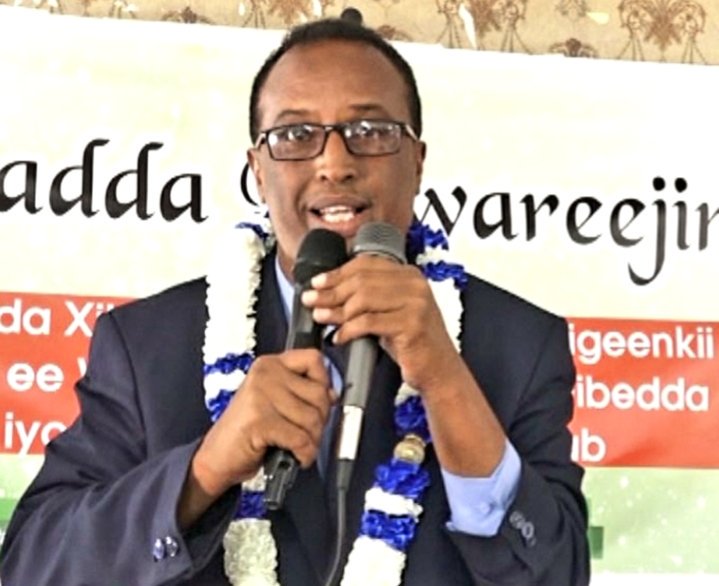 was granted following intensive lobbying the Somaliland-born expatriate communities in the SA, along with the Saudi-born livestock exporters, undertook.

He said these two groups successfully convinced appropriate authorities that the teh Republic of Somaliland was not Somalia and that Mogadishu had no authority over the 28-year-old democracy.

Soon after, the spokesman of the Presidency released another brief claiming that it was all thanks to the intervention the government of Somaliland has taken which successfully swayed the Saudi government The press release intimated that it has used both direct and indirect channels and measures to arrive at desired results.

Earlier in the month, Jamal Aideed, Chairman of the Somaliland Chamber of Commerce, held a press conference during which he said there was nothing to worry about exporting the livestock as the Chamber had already received the green signal to start the export process. The first ship that took this declaration on face value suffered the consequences.

It is not certain whether the Saudis will still uphold its ill-advised condition on the Mogadishu-originated certificate or would reconsider it to allow livestock shipment, edpecially the much coveted, Berberawi black-head sheep from Somaliland ports  be freely received at Jeddah.

Other reliabke sources indicate that all sides are way way out of mark as the livestock has not been offloaded yet as of this hour.

It is noteworthy that Somaluland openly sided with the Saudi-led coalition in the Gulf crisis. Somalia, on the other hand, declared rhat it was remaining neutral in the conflict whilst covertly throwing its lot with Qatar which has ptactically turned into a shadow giovernment in Somalia since then.