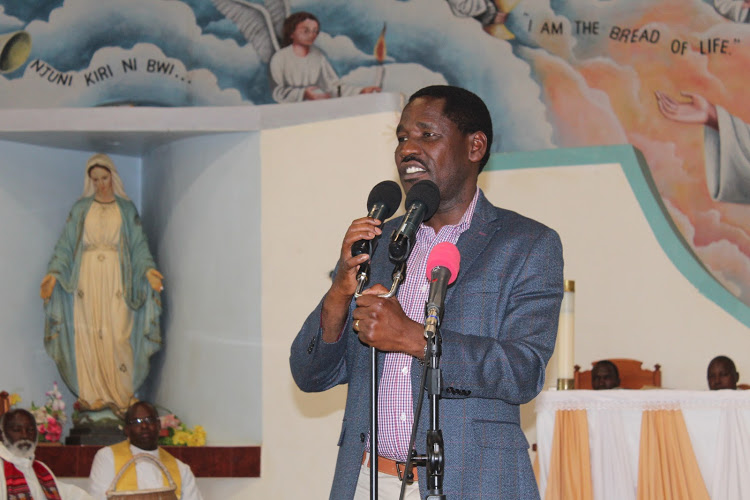 • The national government is set open a consulate at Hargeisa in Somaliland aimed to increase exports to the autonomous country.

• Trade CS Peter Munya said Miraa will be the leading export to the country and that the Embassy will help negotiate  favourable  trade barriers and tariffs.

The national ç said Miraa will be the leading export to the country and that the Embassy will help negotiate  favourable  trade barriers and tariffs.

Munya said the government is finalising the relationships has already budgeted for the consulate.

Speaking at Laare and Maili Tatu in Igembe North and Igembe Central  constitiencies, Munya said Miraa is currently a scheduled crop with its own strategy of marketing it.

“Miraa is a scheduled crop like coffee, tea and Macadamia and during the recent Trade Expo week in Nairobi, the crop we discussed at length is Miraa.,” said Munya.

He said miraa exports are also now allowed in Israel. Other markets being sought are Mozambique and Uganda.

He urged Meru leaders to come together and heed the fight of protecting and seeking more markets for the crop in the International markets.

He said the government is looking into ways to enable Miraa to be exported using Kenya Airways to destination countries.

Munya said plans are underway to  expand the Isiolo International Airport runway for ease exporting the crop faster because of its  perishability.