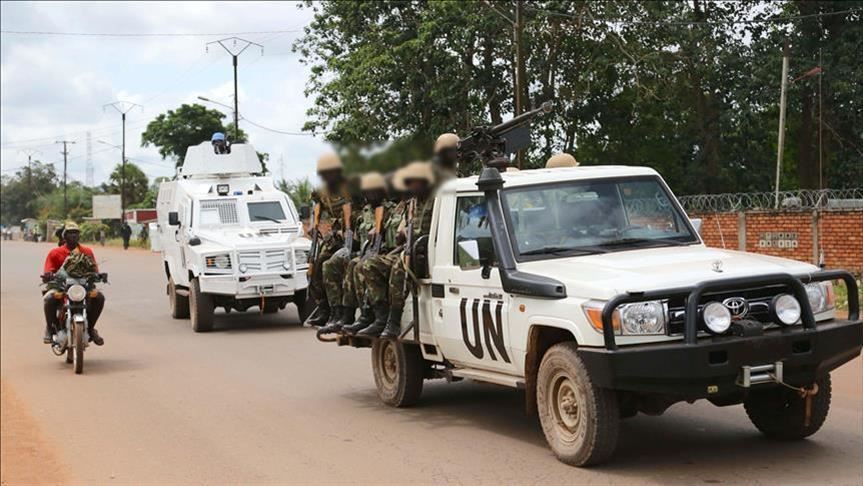 At least six soldiers from East African country of Burundi, were killed in an attack near Somali capital Mogadishu, an official said.

The soldiers were part of the African Union Mission in Somalia (AMISOM).

“Elements of the al-Shabaab terrorist group have attacked Burundian soldiers of the Somalia Peacekeeping Mission (AMISOM) in Balad district, located about 30 kilometers northeast from the capital city of Mogadishu,” Colonel Floribert Biyereke, spokesman of the Burundian army said late Sunday.

“Six soldiers were killed on the spot. Three others sustained serious injuries. Two soldiers are missing,” he added.

Attack came just few days after six people including two district commissioners were killed, in a suicide bomb attack on a government building in the country’s capital.

With a strength of 22,000 troops, the African Union Mission in Somalia (AMISOM) is an active, regional peacekeeping mission, working under the mandate of the African Union and the UN. It was created by the African Union’s Peace and Security Council in January 2007, with an initial mandate for six months.

The Burundi contingent is the second largest within the AMISOM with 5,432 troops, after Uganda which has more than 6,000 troops.

Burundi has been active in the African Union Peacekeeping Force in Somalia since 2007.

Somalia, located in the Horn of Africa and bordered by Ethiopia to the west, the Gulf of Aden to the north had witnessed multiple terror attacks over past two decades.

In October 2017, hundreds of people were killed in a double car bombing in Mogadishu, the deadliest attack in the country’s history.