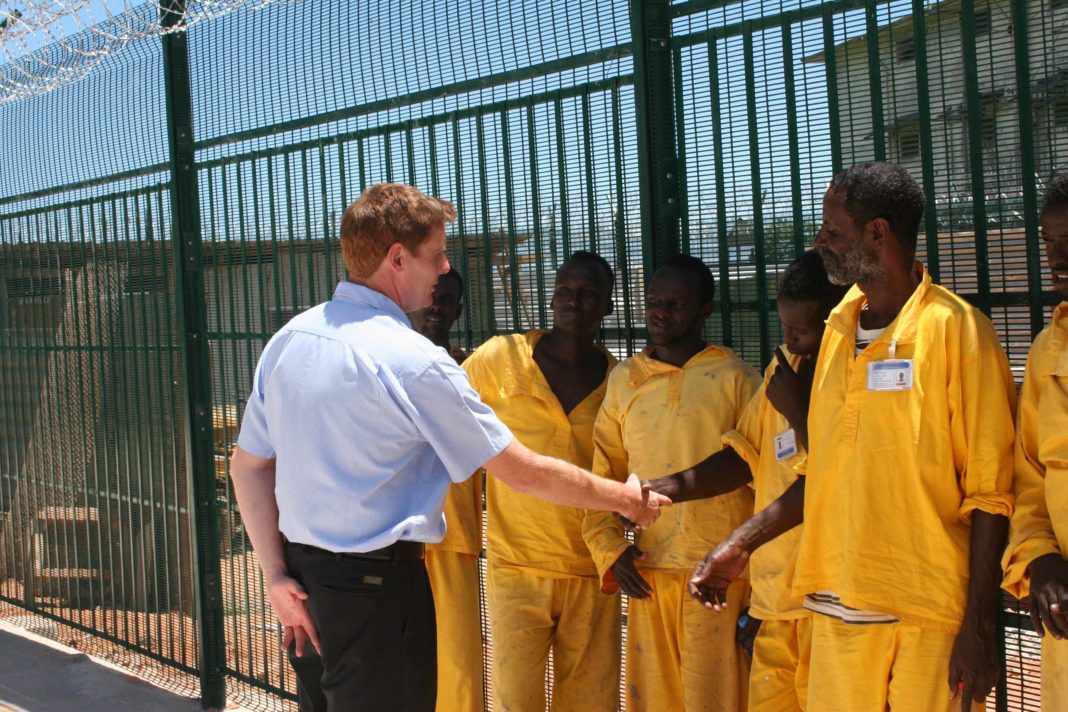 The President of the Republic of Somaliland, Muse Bihi Abdi, Monday, pardoned 19 prisoners who were held on crimes related to piracy.

The prisoners who benefited from Monday’s presidential decree were among 111 prisoners who had been transferred over the years from Seychelles high-security prisons such as the Montagne Posée Prison and divided between Hargeisa and Garowe under an agreement with UNODC.

A great number of these have been, since then, released following an expiry of their terms or on presidential pardons similar to President Bihi’s.

The President stated in his Decree that the state was satisfied that the pardoned prisoners have fully been rehabilitated and that there was no possibility that they will slip back to their old, criminal habits.

Besides, the statement said, full guarantees and incessant requests from families and close relatives were carefully considered before granting the parole, reprieve.

President Bihi, considering and heeding the recommendations of the Attorney-General’s office, decided that the following be fully repatriated and returned to their families in Somalia.

Beneficiaries of this pardon were: