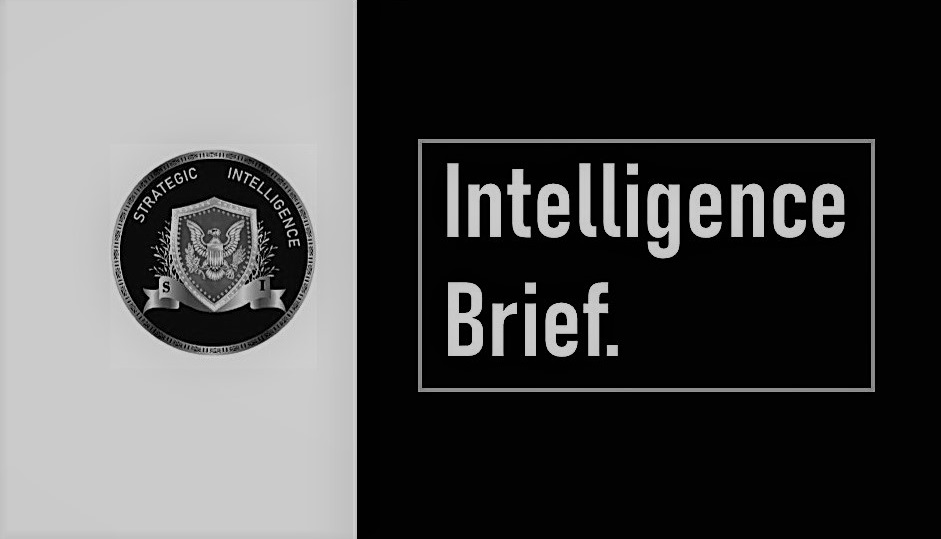 Somalia President Mohamed Abdullahi Mohamed Farmajo has formally denounced his second citizenship. Faarmajo, through the Presidency issued a statement claiming he had ceded being an American citizen, a move that has been politically exploited by his inner circle. However, this is not a political watershed moment as reported but an event factored largely by an urgent need to insulate himself against American legal and taxation laws.

Not a Political Gambit Let Alone a Nationalists Zeal.

As he seeks political survival, intelligence reports confirms Faarmajo has opted for some form of insulation against the United States Government which is not happy with massive corruption and atrocities committed by his administration and close associates, by ceding his citizenship. Intelligence reports by S.I Geopolitical & Terrorism Desk confirms that Mohamed Abdullahi Mohamed Faarmajo decision is also largely informed by a court decision in the United States to terminate his American citizenship after he was directly implicated in atrocities and gross human rights violations against the people of the Federal State of South West Somalia. Washington is unsettled by Mohamed Abdullahi Mohamed Faarmajo corruption and massive money laundering activities. Washington accuses Faarmajo of corruption based on the massive amounts of dollars he has been laundering back to the United States. He is also accused of working with persons engaged in facilitating terrorism in Somalia.

Faarmajo is accused by American intelligence services of laundering millions of dollars he has received as kickbacks from Qatari businessmen and oil & gas companies buying farms in the Horn country. To evade taxation, denouncing his American citizenship gives him relieve though Washington may impose taxes on all previous proceeds of corruption.