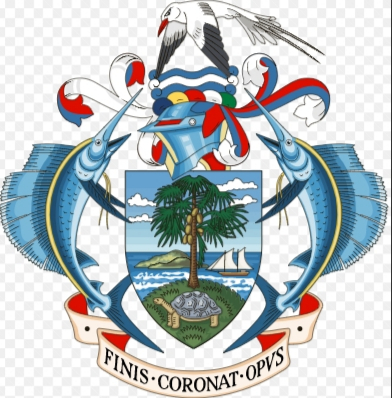 Seychelles has written to express its strong disapproval of the decision of Somaliland authorities to release, yesterday, the 19 pirates convicted by Seychelles authorities, who were transferred into their custody in 2012 and called for the strict observance of the ‘Memorandum of Understanding on Transfer of sentenced pirates between the Government of the Republic of Somaliland and the Republic of Seychelles’ which the two parties formally agreed to in April 2011.

This decision is clearly in violation of the principles of the MoU.

The Department further wishes to inform that the unilateral decision by the Somaliland authorities to modify the sentences of the convicted pirates is in breach of the provisions of the MoU which allocates to Seychelles the responsibility for the review of judgment or sentences.

The early release of the individuals, also compromises the agreed arrangements that was strengthened by the signed minutes of the meeting between the Presidents of Seychelles and Somaliland in the margins of the London Conference on Somalia in February 2012.

The situation consequently stands to annul the cooperation that exists between the parties in relation to the repatriation of sentenced pirates on humanitarian grounds.

Furthermore, this decision compromises the extensive collective efforts of the international community to combat and suppress piracy off the coast of Somalia in order to guarantee the safety and security of the Western Indian Ocean. It equally stands to erode the mechanisms, including arrest, prosecution and imprisonment; that have been put in place to combat the scourge of Piracy and other forms of illicit crimes.

Seychelles has also written to Mauritius and the Indian Ocean Commission (IOC), as the Chair of the Contact Group on Piracy off the Coast of Somalia (CGPCS), to call on the support of the international community to condemn the early release of the 19 Somali pirates by the Somaliland authorities and to bring the matter to the attention to the Secretary-General of the United Nations and the United Nations Security Council.

It may be recalled that the 22nd Plenary session of the CGPCS held on the 20th June 2019, had called for the ‘strict observance of Transfer Agreements’ and the ‘strong opposition in respect of the premature release of convicted pirates.’