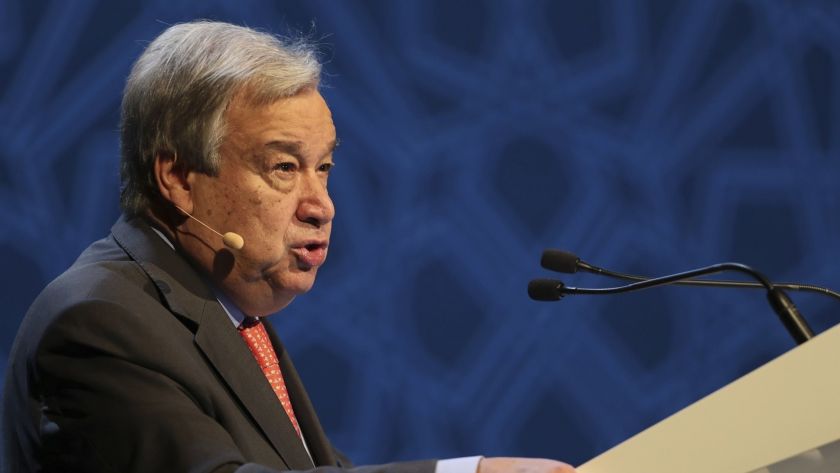 On 15 August, the Secretary-General of the United Nations, reported to the security Council on ‘Somalia’. Of course, as always, the international organization body, despite its vast knowledge of world political layout, continued to lump the Republic of Somaliland under Somalia on the pretext that the country was not diplomatically recognized. For the 18 years, the UN continues the charade and had never moved to look at its records to rectify the pointed injustice to the people of Somaliland who continue to suffer because of the lacklustre devotion of the UN organizations to dispense obligations towards the people of the world – big or small, far or near.On this report, as in others before it, Mr Antonio Guterres presents Somaliland-related content with the country’s formal name in between quotation marks.

In this particular report, Mr Guterres’ report inflates a minor incident among many before it of army deserters who moved over to Puntland in late May 2019, putting this particular piece of information under the Puntland section which indicates who may have provided his office stilted report of that event. Deserters keep crossing over to Puntland or to Somaliland on almost weekly bases, and the ‘crossers’ cannot even be counted on to stay where they crossed over. A good example is that almost half the number of the 60 or so ex-Somaliland army rank and file who went over to Puntland returned and were pardoned.

Reporting on these incidents increases their incidences and contributes to the volatility of the region as politicians exploit them to spotlight the contentions and disputes they thrive on.

Here is the full ‘Somalia’, Somaliland Report of the Secretary-General: