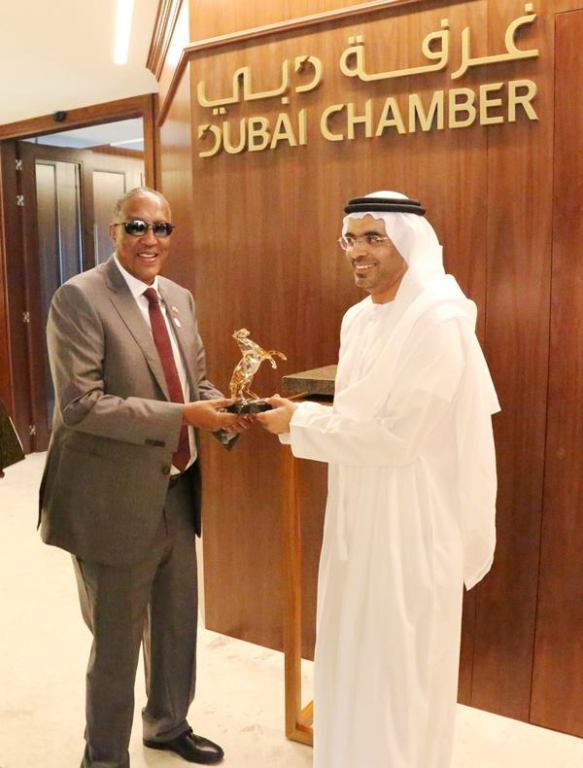 Abu Dhabi is trying to make itself a force to be reckoned with far beyond its own borders through investments and the establishment of overseas military bases.

In recent years the United Arab Emirates (UAE) has played an unprecedented role in events in Africa and the Middle East, indicating that Abu Dhabi desires to be more than just a regional power.

In the Middle East, it has participated in both the blockade on its neighbour Qatar and played a key role in the Saudi-led war in Yemen, which has killed tens-of-thousands of Yemeni civilians.

It has also gradually been expanding its foothold in the Horn of Africa by establishing new military bases in that region. 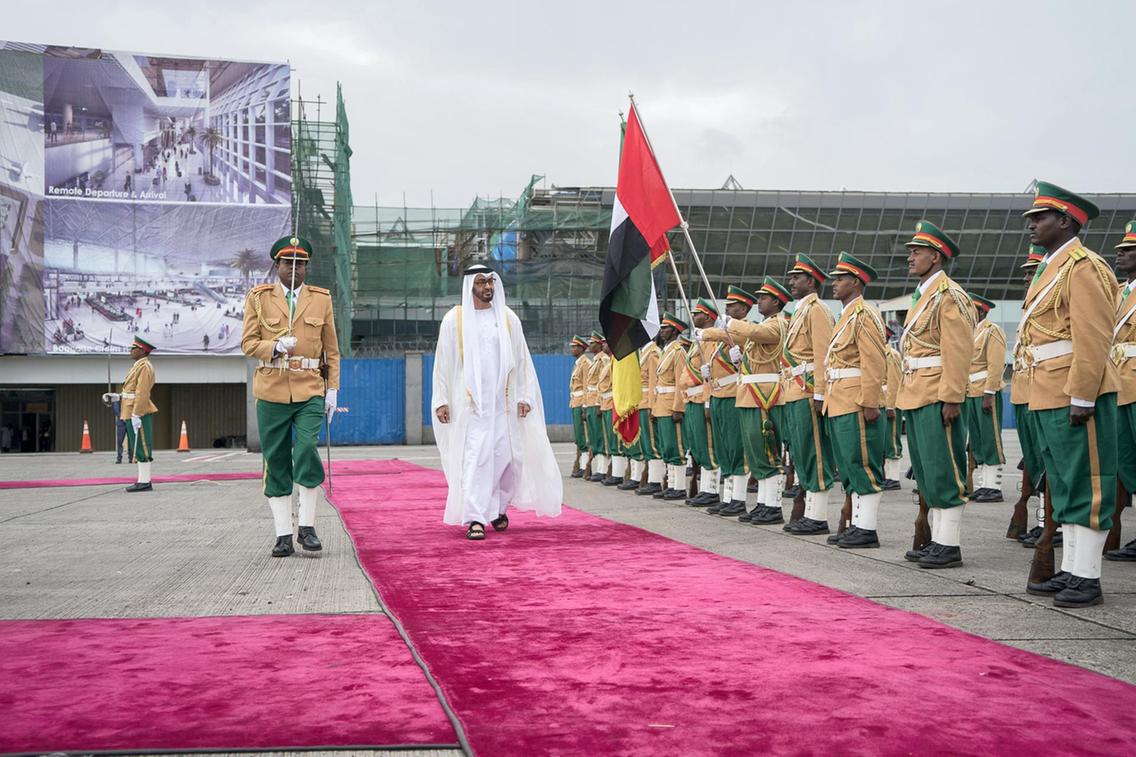 The LNA has brutally besieged the UN-recognised Government of National Accord (GNA) in the capital Tripoli since last April, killing over1,000 people and displacing over 100,000.

A former Trump administration official recently described UAE as a “rogue state” for its activities in Libya and its participation in the blockade on Qatar – in which Riyadh and Abu Dhabi tried and failed to economically strangle Doha for, among other things, having a foreign policy that diverged from their interests.

“You turn over any rock in the Horn of Africa, and you find the UAE there,” the official told Reuters.

It’s certainly true that the UAE has been highly active in the Horn of Africa and North Africa in recent years.

Abu Dhabi has provided billions of dollars to the regime of former Sudanese President Omar Hassan al-Bashir to help keep him in power. When Bashir was overthrown by the Sudanese Army, following a popular uprising against his dictatorial rule last April, the UAE then supported the new military leaders who were soon shooting protesters for demanding free elections.

In Libya, it was the UAE that introduced armed drones into the conflict. The UAE Chinese-made Wing Loong II drones carried out airstrikes there in support of the LNA. Turkey responded by sending in its own domestically-built Bayraktar TB2 drones on the side of the GNA, which it promptly used to attack LNA positions on the GNA’s behalf.

As a result, Turkey and the UAE are engaged in an increasingly more lethal proxy war in Libya using these deadly drones.

Also, an Emirati F-16, likely flying from neighbouring Egypt, is alleged to have been behind the airstrike against a migrant detention centre in Tripoli which killed 53 people on July 3.

Any country that has sizeable military forces in these areas has a huge advantage over any competing rivals since both of these African nations are located by the strategically-important Bab el-Mandeb Strait.

That strait is a narrow chokepoint not unlike the Strait of Hormuz at the other side of the Arabian Peninsula. Every day cargo ships and oil tankers pass through it on their voyages between the Mediterranean Sea and the Indian Ocean.

Aside from its strategic location, one reason the UAE is taking an interest in investing in Somaliland – an autonomous region in Somalia which declared independence from Mogadishu but is not recognised as an independent country by any other government – is to reprimand Somalia for its close ties with its rival Qatar.

Turkey also established a large base in the Somali capital Mogadishu in 2017. That facility, which is primarily for training Somali soldiers, is one of many military bases Ankara has established far from its own shores in recent years.

One primary reason Ankara has been building this network of overseas military facilities is to compete with its primary rivals – the Emiratis, Egyptians and the Saudis – for footholds in strategic areas such as the Horn of Africa.

Turkey has also expanded the number of its troops in its base in Qatar in response to the Saudi and Emirati-led blockade on the tiny Gulf nation.

In a recent drill between the Turkish and Qatari militaries, three Turkish Air Force F-16 fighter-bombers flew over Qatar for the very first time.

In Somaliland, the local government has provided the UAE with a base in the deep-water port of Berbera as part of a $442 million deal to improve and upgrade it as well as make it a free trade zone.

It’s a win-win for both sides. For the Somaliland government in Hargeisa, it is a valuable investment in the nation’s economy. For the UAE, its navy now has exclusive access to a valuable strategic base.

The Somaliland base is expected to be 42 square-kilometres big and will consist of a naval base along with two parallel runways.

A UAE coastal surveillance system will also be installed to both protect the base and monitor Somaliland’s vast 800-kilometre coast.

The UAE had previously expressed interest in building a military base in Djibouti but the government there refused. Relations between the two deteriorated when the former nationalised the major container port at Doraleh port in February 2018, withdrawing from a contract with the UAE’s large state-owned DP World port operator.

Djibouti said it had every right to withdraw from that contract – which gave DP World a 30-year concession over the Doraleh Container Terminal – claiming that it was harming its sovereignty.

Doraleh port is very important for landlocked Ethiopia since the overwhelming majority of its imports pass through there. Djibouti reportedly fears that DP World is trying to avenge its removal from Doraleh by establishing the free trade zone in Somaliland’s Berbera port – which could take Ethiopian business away from Doraleh in favour of Berbera.

In 2015, Eritrea and the UAE reached a 30-year lease agreement that permits the Emirati military use of an airfield and deep-water port in the Eritrean city of Assab on the Bab el-Mandeb Strait.

Satellite images revealed that Emirati Air Force Mirage jet-fighter bombers and other military aircraft have used the airfield and Emirati Navy corvettes have docked at the port.

Construction of new hangars at the airfield also indicates that Abu Dhabi may one day base a formidable force of warplanes there.

Given its proximity to Yemen, the base has been useful for the Emirati campaign in that country.

An Al Jazeera investigation earlier this year revealed what appeared to be a secret prison constructed on the base, likely used for holding Yemeni prisoners of war. Abu Dhabi has denied that this is the case.

The UAE’s willingness to fight a drone war over Libya and support the crushing of dissent in Sudan while simultaneously establishing large bases on the coasts of Eritrea and Somaliland demonstrate how it’s willing to invest substantial resources to make itself a power to be reckoned with far beyond its own shores.

Paul Iddon is a freelance journalist based in Erbil, Iraqi Kurdistan, who writes about Middle East affairs. Follow him on Twitter: @pauliddon