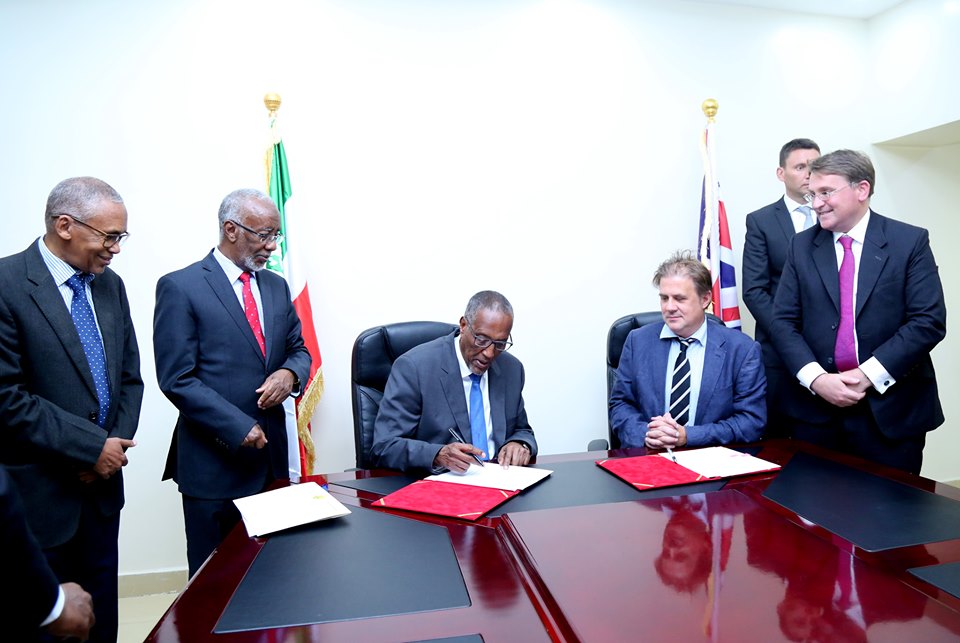 The United Kingdom signed its commitment to the Second Phase of the Somaliland Development Fund (SDFII) into effect, Monday, in Hargeisa, the Republic of Somaliland.

His Excellency the President of the Republic, Musa Bihi Abdi, and Damon Bristow, Head of the UK Department for International Development (DFID), Somalia/Somaliland office, signed the cooperation at the Somaliland Presidency.

The two sides, also, penned signature onTO another program to develop the country’s energy sector.

The United Kingdom Ambassador to Somalia/Somaliland, Ben Fender, who led the UK delegation, the Somaliland Ministers of Foreign Affairs and Finance, Professor Yassin Haji Mohamoud Hiir ‘Daratoon’ and Dr Saad Ali Shireh, respectively, attended the reception and the signing of the development programs. The UK Representative in Somaliland, Stuart Brown, and the President’s economic advisor were also present, among others..

His excellency the President and the UK ambassador, respectively, later tweeted their take of the event.

Had a productive meeting with the UK Ambassador @benfenderfco and a delegation from @DFID_UK today in my office.

The goverments of Somaliland and UK have jointly signed the implementation phase of the second phase of SDF II#Somaliland#UK pic.twitter.com/t5JiRz83Bj

The appearance of the United Kingdom delegation and the visible contribution that country makes towards development, democracy, defense and civic issues in Somaliland fall not short of public expectation of its pre-independence protector.

Somalilanders, however, had expressed a degree of trepidation at the brazen, no-holds-barred support Somalia’s former colonial master, Italy, was lending Villa Somalia at every turn. It was only about a week or so ago, that an EU Commission Director, Stefano Manservisi, signed a program which included Somaliland’s booming port, Berbera, to Somalia. This happened despite the Special Aid Arrangement international partners struck with the de facto republic of Somaliland of which the European Commission was a signatory to.

Somalia, Italy Gang Against Somaliland in Absence of UK, Other Actors in Guise of ‘Development’ https://t.co/sJD6VVQIky pic.twitter.com/0EL5QH4BAX

Some lamented if only other European countries, and especially the UK, showed Italy it did not hold exclusive rights to political patronage in Somalia, Somaliland, a program that involved a Berbera Somalia had nothing to do with would not have been named after a Somalia slain officer – deliberately. 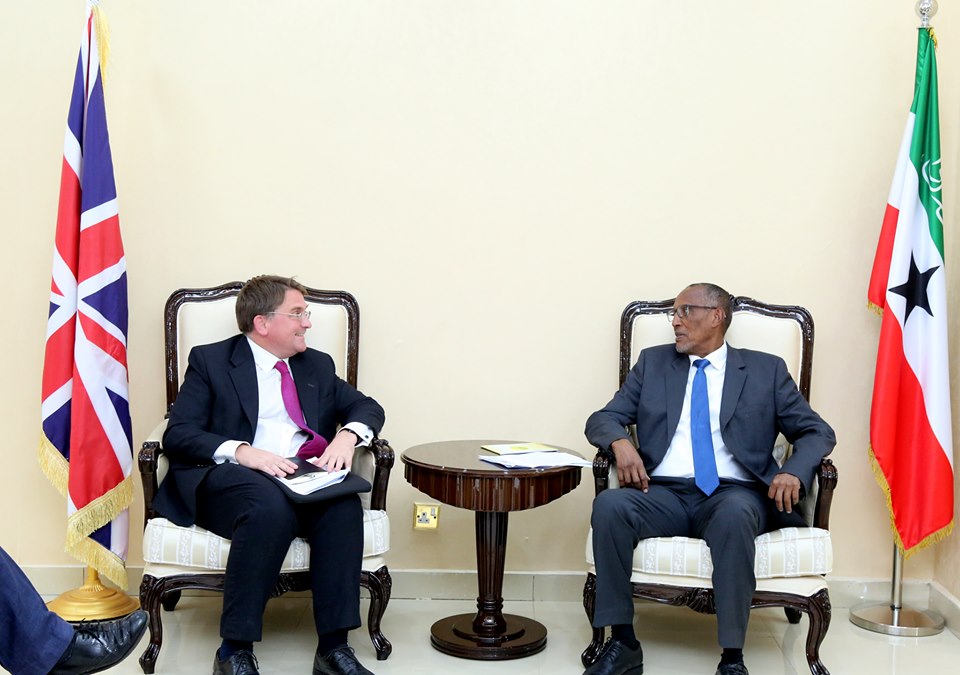 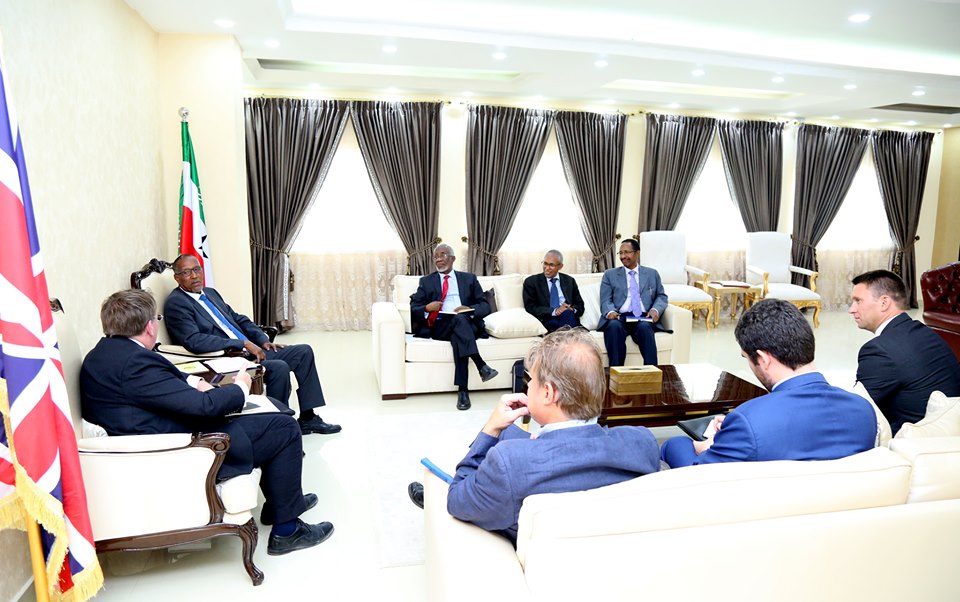 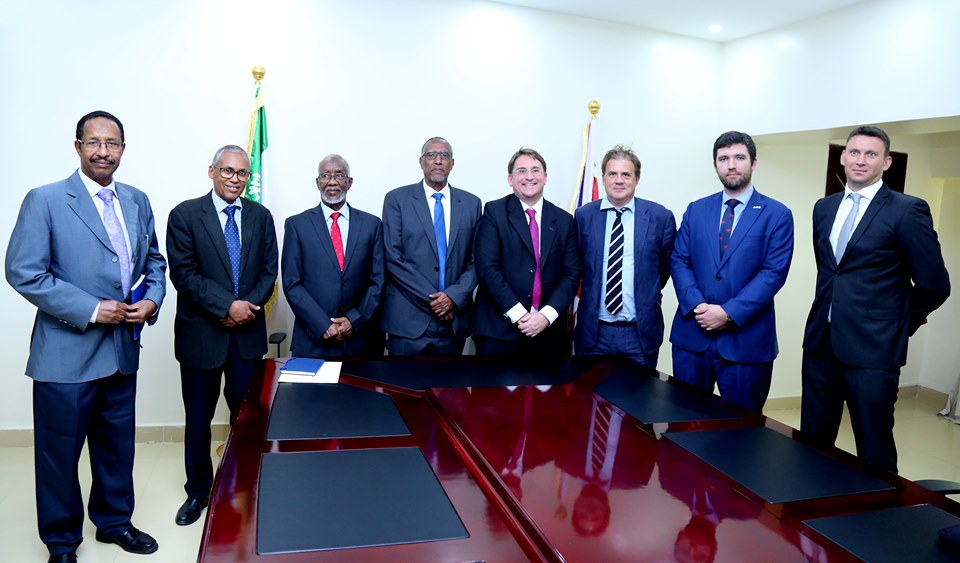 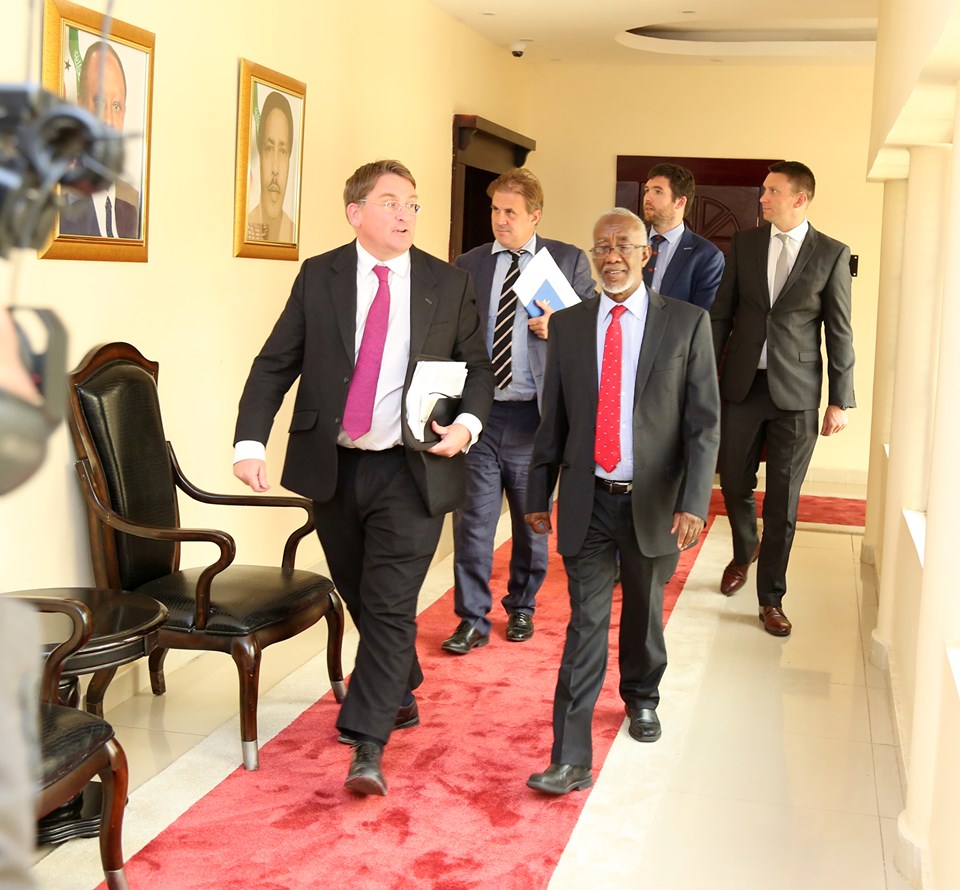 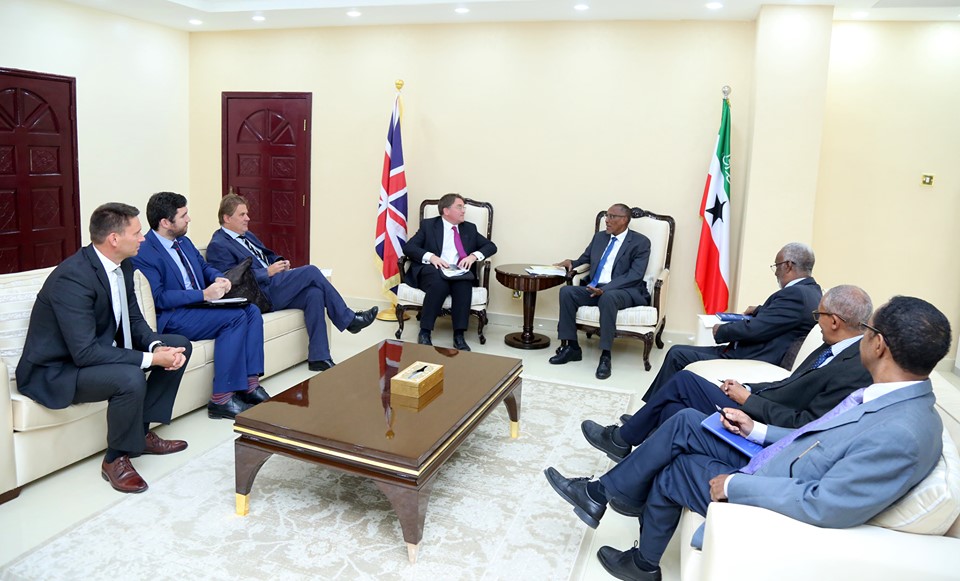