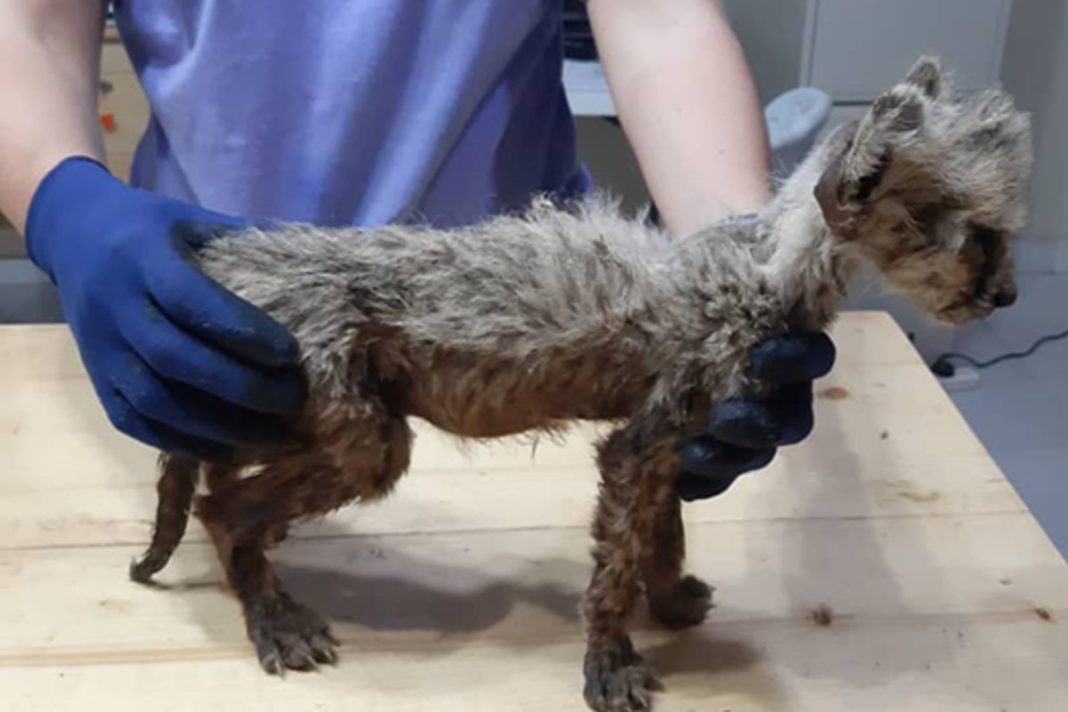 The Cheetah Conservation fund has been operating its cheetah safe house since 2017, providing cubs recovered from the illegal wildlife trade with ongoing food, medication, and care.

Cheetah Conservation Fund (CCF) staff in Hargeisa in Somaliland are caring for the six surviving cubs from a seizure of 12 intercepted in waters off the Somaliland coast, the Namibian-based CCF said on Sunday.

The Somaliland ministry of environment and rural development (MoERD) coordinated the operation with the military, which yielded the largest number of cubs recovered in a single seizure since the CCF began assisting the MoERD in 2011, the CCF said in a statement.

The 12 cubs were recovered in very poor condition, extremely dehydrated, and malnourished. Three died before arriving at the CCF cheetah safe house in Hargeisa, and three passed shortly after arrival. We are doing everything we can to help the six cubs get stronger, but their prognosis is not good,” CCF founder and executive director Dr Laurie Marker said in the statement.

“The cubs are about two months old, but they are so emaciated they appear to be just a few weeks,” she said.

The CCF had been operating its cheetah safe house since 2017, providing cubs recovered from the illegal wildlife trade with ongoing food, medication, and care. Working in collaboration with Minister of Environment Shukri H Ismail and her MoERD wildlife officers, once intercepted, trafficked cubs were taken to the CCF’s facilities in the capital city, where they were given thorough health examinations and had medications administered by a professional and volunteer team of veterinarians and animal caregivers. The CCF currently had 34 cubs in its facilities, including the six new arrivals.

Poached cubs originated mostly from Ethiopia, northern Kenya, Somalia, and Somaliland, and were smuggled off the African continent from beaches along the Gulf of Aden. They were destined for the Arabian Peninsula, mostly entering through Yemen. The demand for cubs was driven by the illegal pet trade, which was driven primarily by countries in the Middle East, where cheetahs had been traditionally considered a status symbol pet, the CCF statement said.

In November, the CCF would assist its partner agencies to bring together stakeholders from the Horn of Africa for a planning meeting in Hargeisa to combat cheetah trafficking. The CCF would present its new project to build capacity in law enforcement agencies through training and the creation of a dedicated database accessible to all countries working together on the problem, LICIT (Legal Intelligence for Cheetah Illicit Trade).

Already Africa’s most vulnerable big cat, the illegal wildlife trade drove the cheetah even closer to extinction. The CCF estimated 300 cubs were taken annually from small populations throughout the Horn that numbered only 300-500 reproducing animals.

“With these numbers being so low, we must bring everyone to the table now, so we can move forward as a well-oiled machine. We need to combine our resources. We have zero time to waste if we hope to save cheetahs in the Horn of Africa,” Marker said. 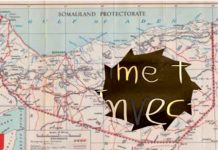