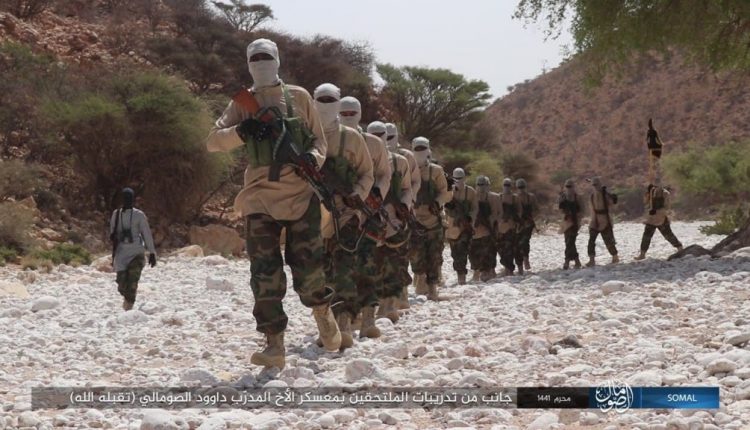 Al Shabaab has claimed responsibility for twin attacks against Ethiopian troops attached to AU in Somalia. The attacks are in a reigning campaign by the al Shabaab against security personnel that is stationed in the country to fight them and help the SNA build capacity to take over security.

The first explosion hit Ethiopian troops with African Union peacekeeping forces between Burhakaba and Baidoa towns where four peacekeeping soldiers were killed on board. The group also claimed to carry out a second explosion also targeting other Ethiopian troops, while traveling through Mode Mode area of the region.

Al Shabaab, an al Qaeda affiliate was pushed out of Mogadishu capital in 2011 by Somali army troops and 22,000-strong African Union force in Somalia. The attacks come as the militants recaptured a village close to the capital, Mogadishu.