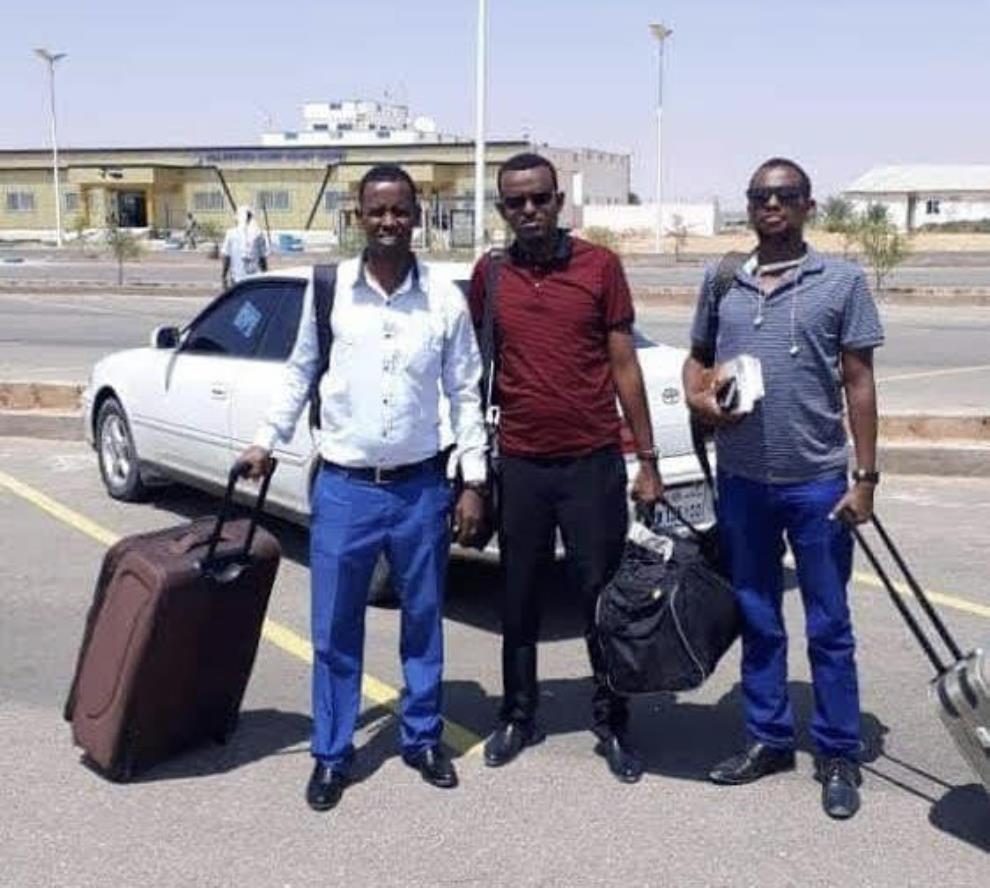 Federation of Somali Journalists (FESOJ) welcomed to Mogadishu three journalists working for the privately-owned Hadhwanaag online media who had fled their station in Hargeysa after repeated harassments and threats of imprisonment, as a result of their work, which has angered the current political leaders in Somaliland.

“We have lost all the space to work freely, within our rights in the law, and that is the main reason that forced us to flee from Somaliland” Abdirizak Good Nuur said.

FESOJ expresses deep concern over the prevailing pressure, intimidation and growing threats faced by Somaliland journalists which is now increasingly becoming the worst offenders against press freedom in the region. This is despite Somaliland current constitution that enshrines a free press, bans censorship, and ensures press independence.

These rights are not protected in practice at all in Somaliland at the moment. The government has frequently imprisoned journalists or block them from reporting the realities on the ground and journalists said they routinely self-censor to avoid reprisals for their reporting.

More than 15 media workers have been detained by Somaliland security since the beginning of the year 2019.

“We request Somaliland President Muse Bihi Abdi, to release detained journalists in Somaliland, to allow the banned media stations to resume broadcasting with immediate effect and without any form of hindrance or restrictions. Freedom of media is enshrined in Somaliland’s constitution and all the applicable international human rights laws. It is the obligation of the government not to suppress the media”. Mohamed Ibrahim Moalimuu, the Secretary General of Federation of Somali Journalists (FESOJ) said in the press conference.

FESOJ calls upon all media rights defenders to pay close attention to the plight faced by journalists in Somaliland and to offer any and all assistances as they grapple with increasing acts of censorship, arrests, and intimidation. 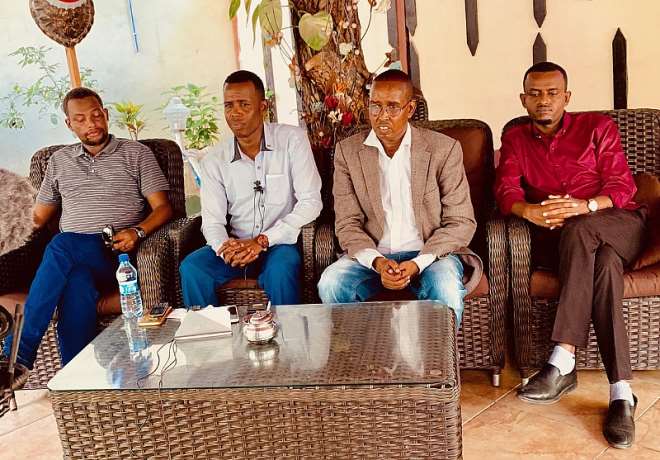