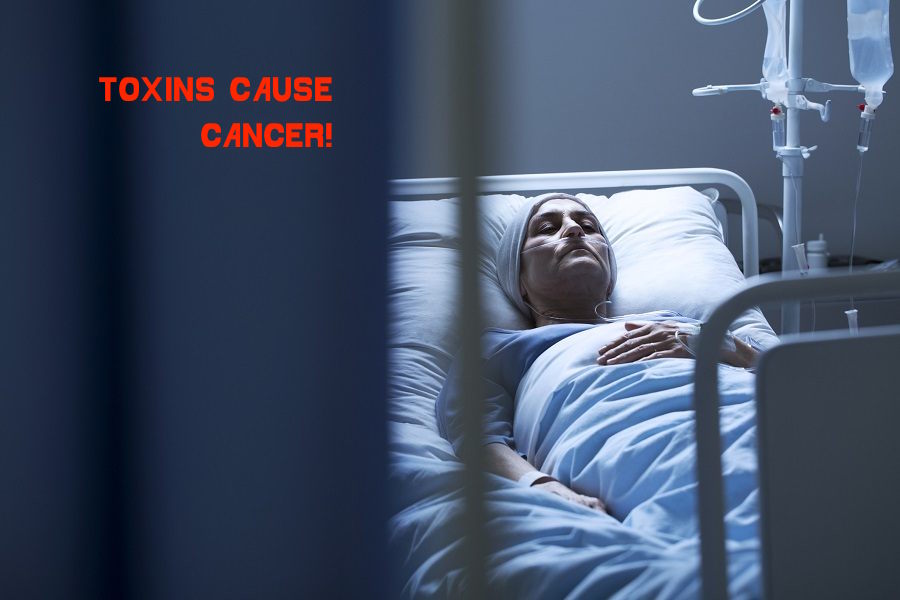 “Liver cancer is increasing in Somalia. The liver is very vulnerable to these toxins… The danger is even worse if the person was suffering from hepatitis B.”

Somalia is one of the world’s countries worst affected by global warming, suffering near-constant droughts, heat waves and floods. Recent flooding in south central Somalia affected 547,000 people, according to U.N. estimates, at a time when more than 2 million are food-insecure.

Scientists and food safety experts say the climate shocks are not only destroying Somali crops and livestock but are also increasing the levels of toxins in the food that makes it to harvest. The frequent droughts, in particular, have significantly increased toxins in maize, sorghum and wheat, the main staple foods in the country.

“What is making Somalia more vulnerable to these toxins is the climate change, because our farms are rain-fed,” said Abdi Mohamed Hussein, head of plant protection at the Ministry of Agriculture. “The droughts and the heat are creating a conducive environment for the bacteria to grow in these crops, thus damaging the corn trees (stalks)and making it easier for the mold and fungus bacteria.”

A study conducted by Queen’s University Belfast on Somali crops, published earlier this year, found that levels of aflatoxin B1, a toxin linked to development of liver cancer, are dangerously high compared to European Union levels.
Dr. Ewa Wielogorska of the University of Chemistry and Technology in Prague, who supervised the lab work for the study, says the results were “quite shocking.”

“When we looked at the concentrations, unfortunately, we found out that the levels of the most dangerous mycotoxin, which is aflatoxin B1, was over 400 times higher than the level permitted by the European Union,” she told “Investigative Dossier,” a VOA Somali program. “The other toxins exceeded European limits from 20 to almost 80 times.”

Queen’s University collected 140 samples from maize, sorghum and wheat in 2014, but the result of the lab work was only released earlier this year.

Wielogorska, who has a doctorate in food analysis, says all of the maize samples and almost all of the sorghum samples were contaminated with various amounts of toxins.

“When we tried to translate the risk to the consumer, we found out that the risk is 700 times higher than the risk that the consumers in (the) EU are faced with when consuming widely available food,” she said.

The U.N. Food and Agricultural Organization has not conducted its own study on the problem, but Emma Ouma, an FAO food nutrition expert, concurred with the role of climate shocks in high levels of aflatoxins.

“We just know that because of the environment, that we have the food being stored in terms of the humidity, the soil, the nitrogen stress, the farm, we may have high levels of aflatoxin, but it has not been scientifically proven,” she said. “I do feel that in terms of climate change, it exposes the population to higher levels of aflatoxin.”

There are no statistics proving that liver cancer is on the rise in Somalia, but Dr. Mohamed Mohamoud Fuje, a general practitioner based in Mogadishu, says he sees an increase.

“Liver cancer is increasing in Somalia. The liver is very vulnerable to these toxins,” Fuje said. “The danger is even worse if the person was suffering from hepatitis B.”