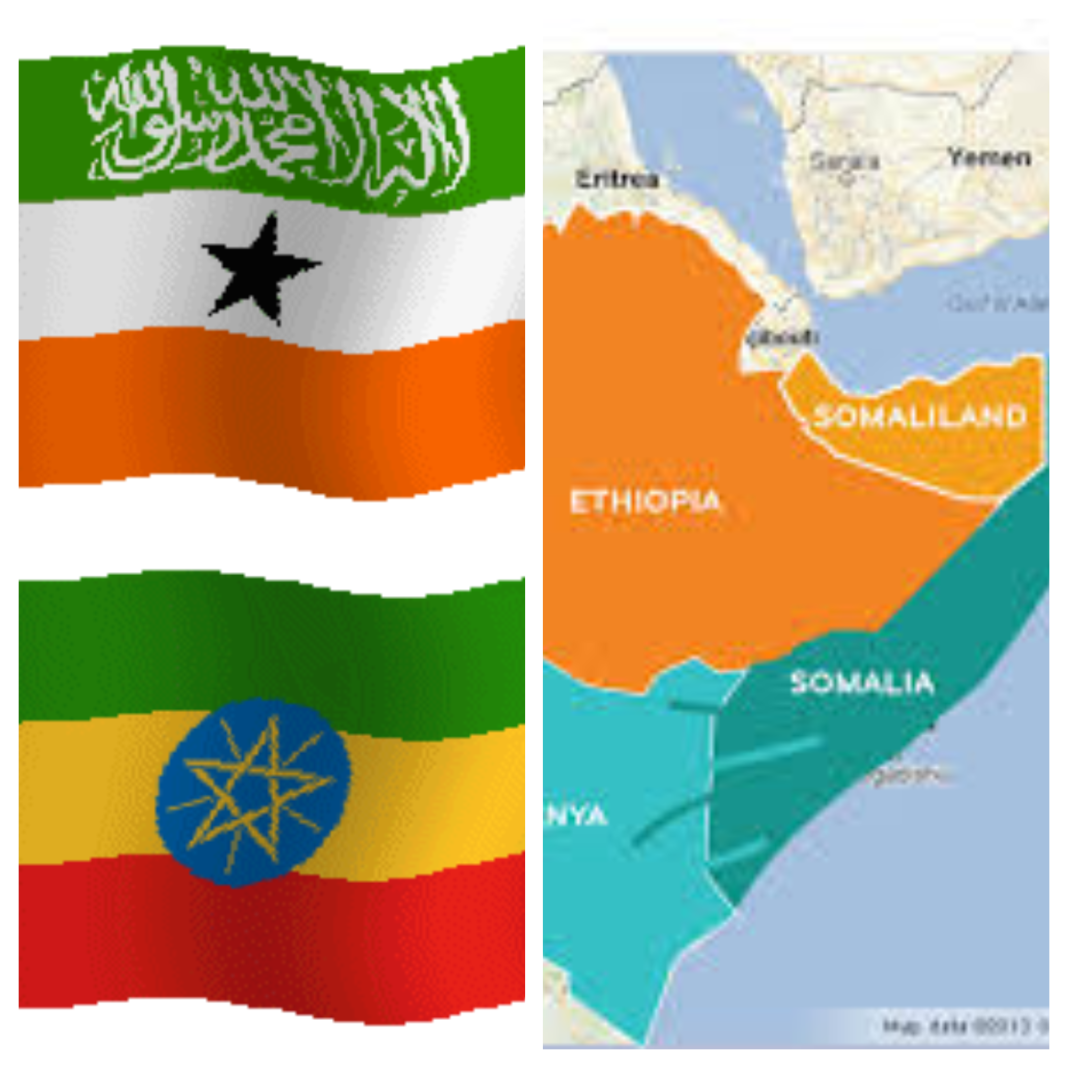 Following the change in leadership and the coming into power of Prime Minister Abiy Ahmed (PhD) in Ethiopia, the de facto independent state of Somaliland is feeling sidelined as Abiy has made significant strides with Mogadishu and other neighboring countries. This time around, some officials of the small, embattled Somaliland are becoming vocal about their concerns regarding the political calculation of the new administration in Ethiopia, The Reporter has learnt.

For years, the breakaway Somalilanders have enjoyed a positively progressive relationship with Ethiopia with both countries standing for each other’s mutual interest.

But, according to Abdinasir Ahmed Hersi, director general with the Ministry of Foreign Affairs and International Cooperation, the recent developments in Ethiopia and the corresponding outcomes of Ethiopia signing a tripartite agreement with Eritrea and Somalia (Mogadishu), has created mixed feelings across the Somaliland authorities.

“The tripartite agreement has excluded Somaliland. But we like to believe that we have our strong relations with Ethiopia,” Hersi told visiting reporters from Ethiopia in Hargeisa.

Senior advisers at the Ministry of Foreign Affairs of the Republic of Somaliland strengthened the concerns of their government towards Ethiopia’s diplomatic interest there. For instance, since September, Ethiopia did not appoint a consul general replacing the retired diplomat who was stationed in Hargeisa.

In addition to that, the Somalilanders are worried about the fragile security at the border they share with Ethiopia, since the later has shown no sign of engagement as it has done before. Nevertheless, major incidents have not taken place along the border,but with the growing uncertainty and with the Ethiopian side lacking assiduous attention to the border, officials are worried about what might happen with the existing political tension within Ethiopia.

Mohmed Omar Hagi and Mohmed A. Mohamoud (Barawini), foreign relations experts, have expressed the concerns of the Somaliland government towards the security of the border. Both have highlighted Somaliland’s spending of close to 40 per cent of its budget on security. And a slice of that is channelled to secure the borders Somaliland shares with Ethiopia. For this fiscal year alone, the Somaliland parliament, earlier this week, has approved close to USD 500 million.

However, for close to two years, the current administration in Addis Ababa, as the officials claim, has given little attention to both the security and diplomatic concerns with regard to Somaliland. They said that they are closely watching Ethiopia’s new foreign policy in the making. Equally, the authorities have expressed serious concerns towards the worrisome political situation in Ethiopia that might trickle down to Somaliland.

Despite the worrisome outlook, the Somaliland officials say that their trust in Ethiopia goes beyond a strategic partnership. The sisterly relations are knotted in the culture and people to people engagements.