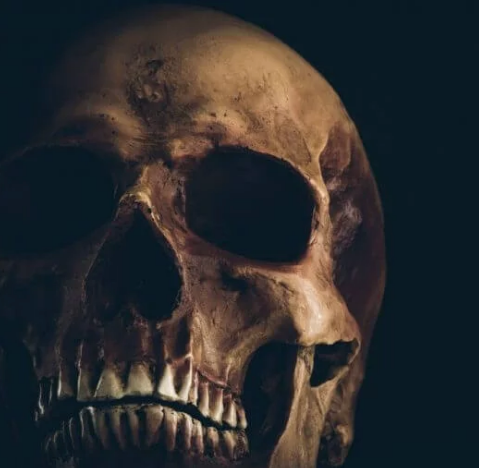 The extractions were conducted on live victims—the organs had been ordered and paid for in advance. With the paperwork and arrangements in place, the customer traveled from his home in Saudi Arabia to one of a number of hospitals in China. There the operation took place and the transaction was completed.

A surgeon involved has described one such extraction from a young man, a prisoner, who had been sentenced to death but was still breathing. The man was a Muslim, a member of Xinjiang’s Uighur minority. And, in the mind of the Saudi customer, his organs were Halal, religiously appropriate, worth the heavy price paid.

Guilty, Beyond A Reasonable Doubt

Last June, an independent tribunal investigating China’s trade in forced organ harvesting from prisoners published its final judgment. China’s guilt was judged to be “beyond a reasonable doubt.” The tribunal decided unanimously that

forced organ harvesting from prisoners of conscience has been practiced for a substantial period of time involving a very substantial number of victims.

The tribunal also found that religious minorities had been targeted for these forced organ “donations.” Falun Gong practitioners and Uighur Muslims were the most likely to be persecuted—prisoners of conscience, guilty of no regular crime.

Now a witness has come forward to confirm earlier claims that some of these Muslim prisoners were slaughtered on demand.

Their body parts were sold to rich Saudis requesting “Halal organs.” The witness is a Chinese woman who said in a media interview last week that she had witnessed the extractions. And, as other witnesses have said, she confirmed that the extractions were conducted on live victims.

The surgeon who has confirmed his involvement in those extractions is Enver Tohti. A year ago, he claimed that Uighurs were being targeted for their “Halal organs,” on the basis that Saudi customers believed only organs from Muslims were religiously appropriate. This is not a true interpretation of Islam, but that did not stop the trade.

When the new interview was released last week, Enver tweeted

Now I have prove that “halal organ” are real! https://t.co/O71geTsEgn

Enver has explained that Saudi customers order and pay for the requested organs while still at home, only traveling across when arrangements for the live transplants have been made.

In 2014, the Chinese government claimed that forced organ harvesting had been outlawed in the country. That is not the case. The independent tribunal sought eyewitness and expert testimony, concluding that there are still too many transplants in China to substantiate those claims. Reports estimate the number of procedures in the country to be between 60,000 and 100,000 per year.

with the so-called reforms a mask for the continued use of non-voluntary donors or donors who are coerced into giving organs.

China, it said, was engaged in the systematic falsification and manipulation of official organ transplant datasets

to mask the implications of the high figures. A 2015 documentary claimed the illegal transplant industry is worth $1 billion each year.

After the BMC article was released, I contacted the China Organ Transplant Response System (COTRS) and the Red Cross Society of China for any comments on the report. Nothing has yet been received.

What I do have is a statement from the Chinese embassy in London, assuring that its government always follows World Health Organization’s guiding principles, and has strengthened its management on organ transplants in recent years.

the Chinese state council enacted the regulation on human organ transplants, providing that human organ donation must be done voluntarily.

Xinjiang is an international scandal. China has deployed a dystopian surveillance state that is supported by its thriving surveillance and AI industries. Those technologies are widely exported to the west. The companies behind them count western funds as investors and companies as partners. When the international community has been asked to condemn China’s behavior, much of the Muslim world stays silent.

These latest claims have not yet received much publicity, that will change in the coming days. Yet again, China will be asked to respond and yet again it will not.

There is no evidence of the practice [of prisoner organ harvesting] having been stopped and the tribunal is satisfied that it is continuing. Very many people have died indescribably hideous deaths for no reason, that more may suffer in similar ways and that all of us live on a planet where extreme wickedness may be found in the power of those, for the time being, running a country with one of the oldest civilizations known to modern man.