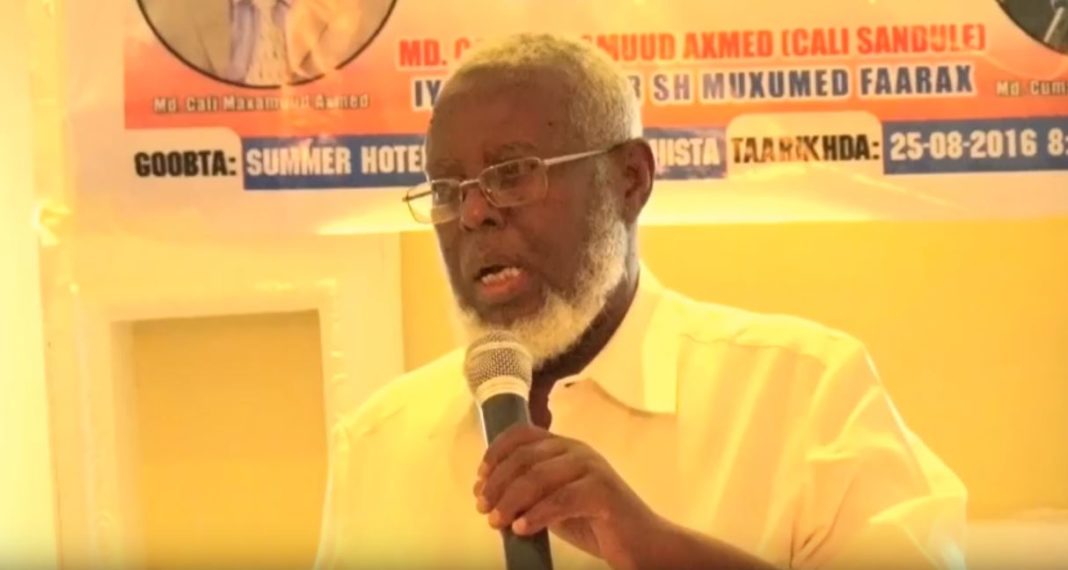 Somaliland government has issued a warning against the new Coronavirus outbreak that has so far killed fifty-six people in China.

In a press conference on Sunday morning, The ministry said new coronavirus cases have not been reported in Somaliland but warned of its possibility. Somaliland has a strong trading relationship with China and many Somaliland business people regularly travel there.

The Ministry’s Public Relations said medical staff and equipment have been deployed at all major entrances of the country.

However, the ministry contended that the best way to prevent an outbreak is through public awareness. In this regard, The ministry urged the public to take these precautionary measures to curb the spread of the virus.

The first measure is to immediately check in to the hospital the people from China who develop a high fever. The second and third steps are regularly washing hands and coughing and sneezing with a handkerchief.

New Coronavirus was first spotted in china where it killed 56 people so far and infected over 1900 people. The Chinese government introduced travel restrictions to prevent a pandemic which affected almost sixty million people in twenty cities.

Health authorities around the world are also taking action to prevent a pandemic as more countries report cases. Confirmed cases have so far been announced in Europe, North America and several Asian countries. 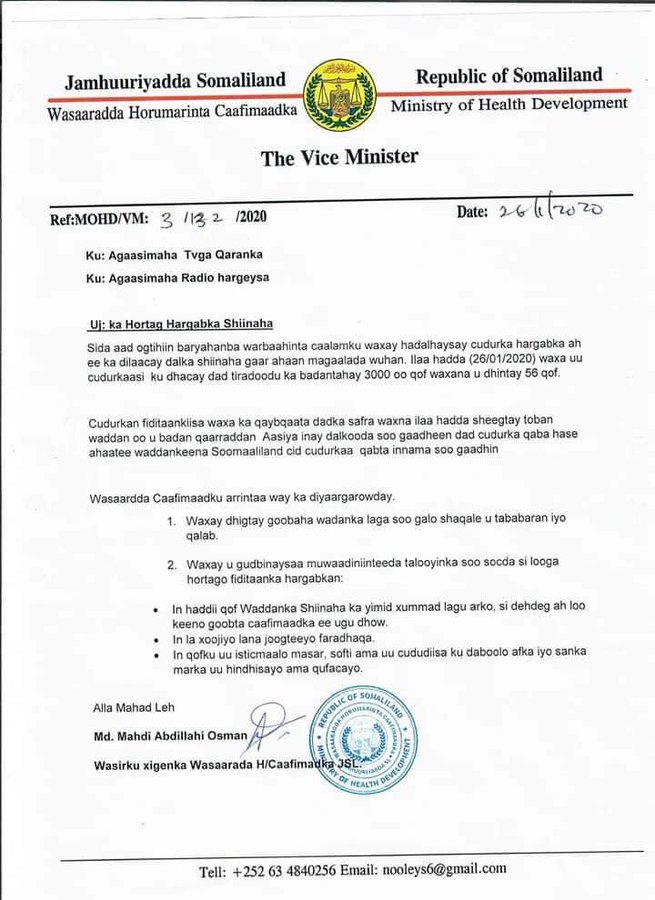