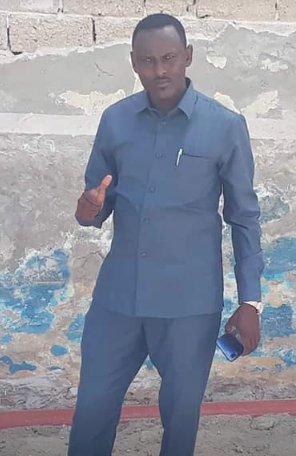 The Al Qaeda-linked Islamist group, Al Shabaab, executed three separate ambushes in the regions of Lower Shabelle of the Southwest Federal State of Somalia and Jubaland within 22 hours of each other.

The first happened at Sabiid outside Afgoye of the Lower Shabelle, Southwest State, 30 kilometres to the southwest of the Federal Government of Somalia seat, Mogadishu last evening.

The fighters, reports from the area stated, was a surprise attack on a military post. According to the area residents, the exchange of heavy fire continued for the best part of an hour.

The military later revealed that they lost one soldier in the gunfight.

The second happened near Buurdhubo, Gedo region, of the Jubaland State of Somalia.

A high military officer, Bashir Warow, lost his life in a stalk-and-kill operation. The Group, it is suspected, followed the officer and his escort from the town on his way to a nearby military post. Knowing the area only too well, the fighters made a detour to choose an ambush point at some point along the road. Opening fire on SNA elements, the officer lost his life. Details of other casualties were not immediately revealed.

The third was, again, an ambush targeting the District Commissioner of Qoryooley, Sayid Ali Ibrahim.

The DC convoy was on its way to Qoryolley when elements thought to be Al Shabaab fighters, waylaid it at a place called Danow along the road that connects Qoryooley to the Indian Ocean old port town of Merka, Lower Shabelle, Southwest State, where the DC left.

Eyewitnesses report that escorts were killed. How many they did not say, Neither was the number wounded revealed.

The SNA did not officially issue any statement on either of the attacks.

On the other hand, The Somalia army command appointed, Wednesday, Colonel Abdiqani Shabeel as its official media relations office and spokesperson.

Colonel Shabeel asked the independent media to direct its queries on military issues to his office from today on.

It is hoped that the appointment would somewhat ease the prevailing uneasy relations between the media and the SNA and the provision of regular official statements on the various operations the army undertakes which usually shrouded with secrecy and misinformation.