The Republic of Somaliland and the Czech Republic talk of a boost to bilateral trade relations.

A heavyweight, Ministerial level delegation from the Republic of Somaliland is currently on an official visit to the Czech Republic where members are holding discussions with counterparts, business people and industrialists.

The aim of the visit rests on promoting the fecund investment climate of Somaliland. enormously exploit the vast investment opportunities available in Somaliland.

Somaliland delegation had a fruitful  discussions with the #Deputy foreign minister, #Amb Karl and the head chamber of commerce of Czech Republic in Prague, during an official visit to our brotherly country of Czech Rep. Delegation Will have more meetings in the comming days pic.twitter.com/0VUTeZzIbz

The Somaliland delegation is quite convinced that international investors can enormously benefit from the existing, vast investment opportunities and, especially, in the areas of agriculture, fisheries, tourism, infrastructure, livestock, and the like. Somaliland, according to trade directories, has put all necessary instruments in place to attract and hold on to both national and international investors. 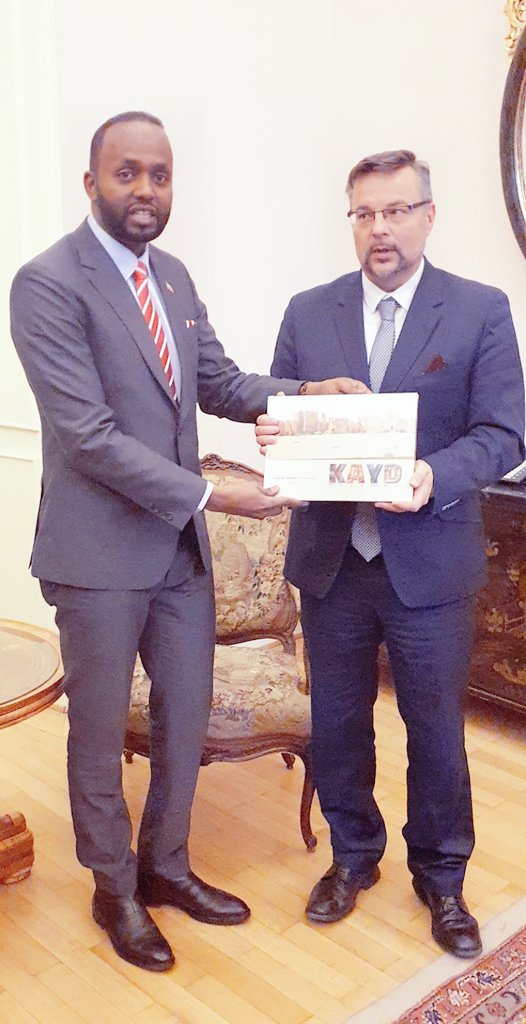 The Republic of Somaliland has restored 1960 sovereignty which it temporarily ceded to a fruitless, lamentable merger with a corrupt, hellbent Somalia on 18 May 1991. Since then, it has built a modern, stable state complete with its bicameral parliament, judiciary and executive wings; currency, flag, passport, national emblem and anthem and all the trappings of a contemporary fully functioning state in accordance with the Montevideo convention of 1933. 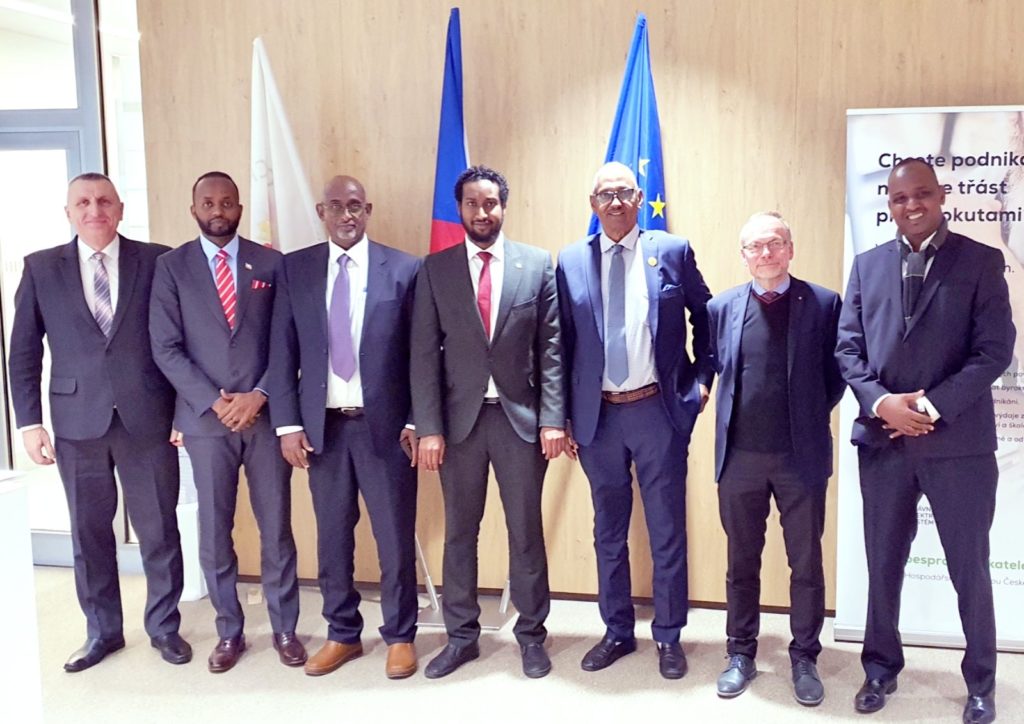