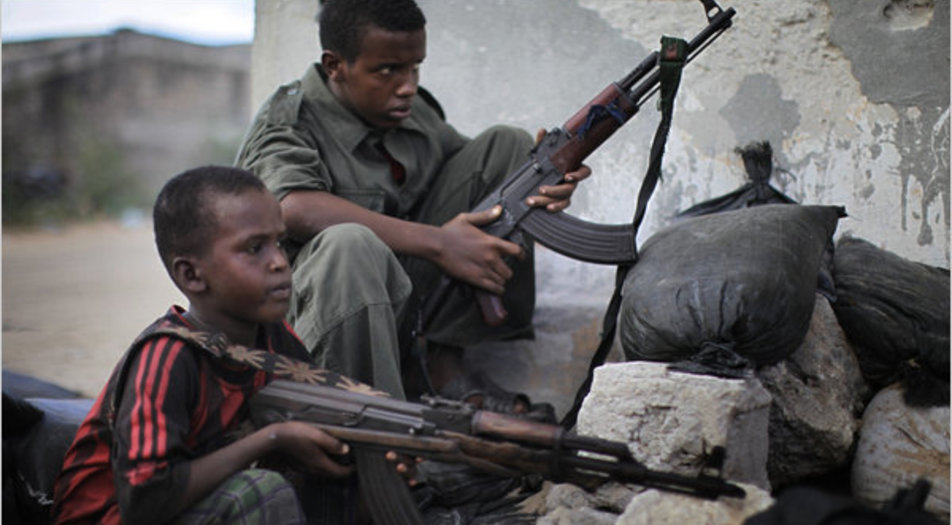 At least eight Somali children were rescued from Al-Shabaab kidnappers in Bakool region of Somalia by security forces. The children are believed to have been kidnapped from rural areas of Bay and Bakool by the Al-Qaeda affiliated militant group.

The children below the age of 15 years were rescued while being transported to an Al-Shabaab training camp outside the town of Hudur, in the south Western Bakool region of Somalia. 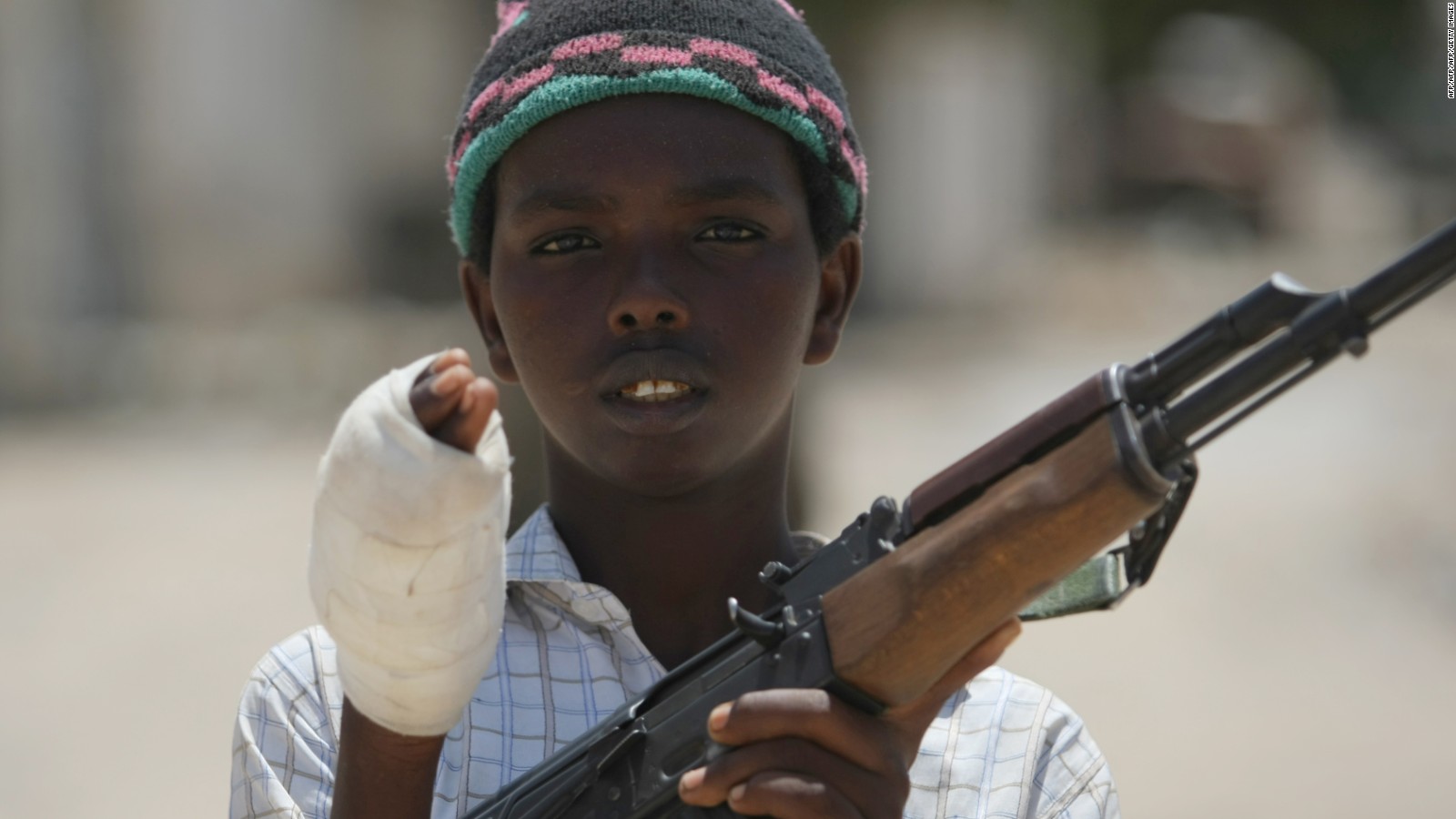 Al-Shabaab is known to boost its ranks by kidnapping children, the terrorist group also intimidates parents to give up their children before putting them through a rigorous indoctrination process within their camps.

Through these kidnappings, Al-Shabaab has been able to ask for ransoms to finance its operations.

Also, it has been documented in special reports, cases of the Islamist Al-Shabaab militia routinely abducting teenage girls to work as servants in the militants camps besides forcing them to marry fighters.

Young children who go through a process of radicalization and brainwashing are less likely to defect or question Al-Shabaab actions later, one of the reasons the practice appeals to the terrorist group.