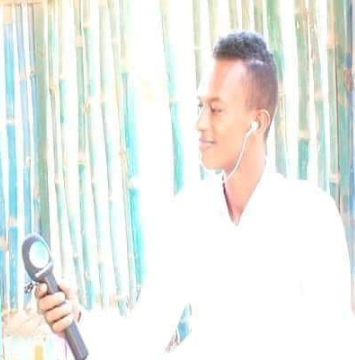 The reporter was on duty at the time he was shot at a town only 30 kilometres southwest of the capital, Mogadishu, on broad daylight.

According to a recent report of Amnesty International on how besieged and threatened Somalia media is, eight reporters have been killed in Federal Somalia during the past three years alone. An equal number of media practitioners have fled the country in fear of their safety.

The number of killed, wounded or exiled reporters run into the hundreds in a country even tens of billions of US dollars earmarked for security have failed to make a difference.

No group has yet claimed responsibility for the killing but, since Afgoye, is a town besieged by Al Shabaab fighters who regularly raid army posts in and around the farming town, it is more than probable that it is responsible.

In Somalia, killings could be the doing of any number of perpetrators including government security branches, especially NISA, to make a point or to unplug a temporarily ‘stoppered’ fund pipe – depending on what the case is.