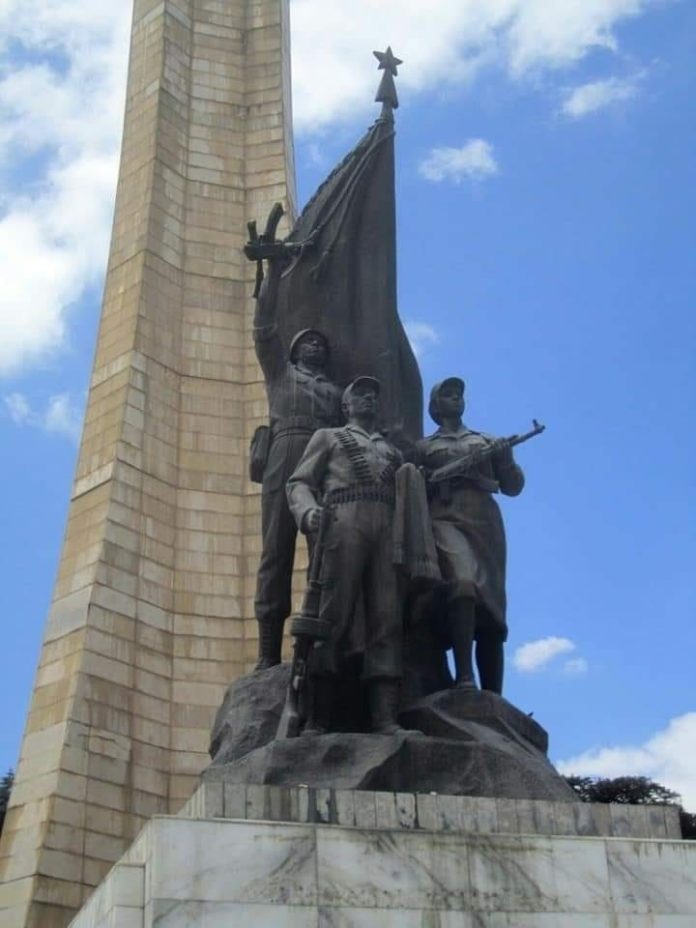 The prime minister of federal Ethiopia, Abiy Ahmed, Thursday, glowingly enthused over what he called the resounding defeat of an invading Somalia by his people in 1977.

In a note commemorating what Ethiopia knows as the Karamara Victory marking the end of a brief Somalia army occupation of large parts of Ethiopia in 43 years ago, the premier recalled how his people heeded the call of the ‘motherland’ dealing a decisive blow on the enemy.

“Siyad Barre made a gross miscalculation thinking that he could capture Ethiopia, defeat us and get away with it. It was a mistake many before him made, too, and regretted,” he said in a note he posted on his Facebook page in the Amhara language.

Ethiopians were not prepared for the unexpected, fierce onslaught. The invaders, he said, consequently occupied large areas of Ethiopia without meeting much resistance.

“Ethiopians were caught off-guard slumbering like ‘sheep’,” he said.

Quickly marshaling his resources and rallying patriotic Ethiopians, the then President, Mengistu Haille Mariam, organized quick tactical training for massive hordes of volunteers who belatedly woke up to the encroaching danger, the Premier recalled.

“With little training, Ethiopians rallied to the ‘mother’s call’ – the mother country cry for protection against the enemy,” he stated. “Soon enough the invaders felt the wrath and the blade of Ethiopian heroes who were prepared to go to any length and sacrifice to defend their motherland,” he added. 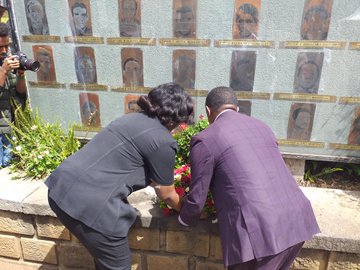 “Within a short period, not only was the Somalia invader defeated but the territorial integrity, sovereignty and respect of the nation was restored in full,” he stated.

Enemies he said could be misled by the seemingly peaceful nature of Ethiopians.

“Rubbed the wrong way, the lion roars, the true Ethiopian rises to glory,” he said. 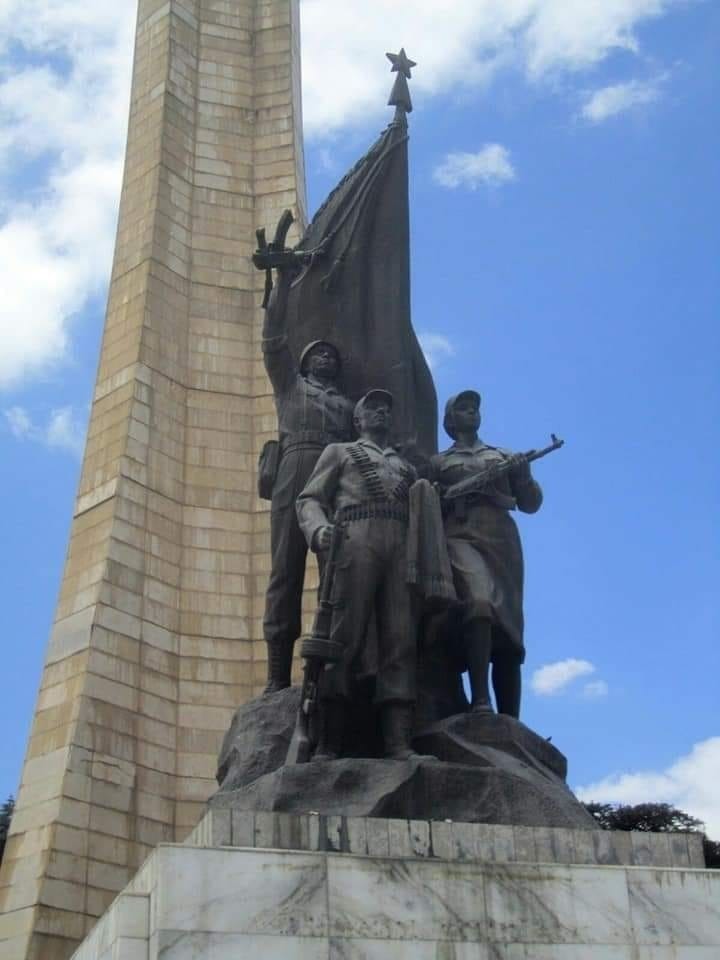 The Prime Minister, even for once, failed to recall that said victories only came with the massive, technical help at both ground and air support levels of the Cuban army on the behest of the Soviet Union communist leadership.

Prime Minister Abiy Ahmed made these statements (roughly translated and organized from the original), at a time the Somalia Federal President at Mogadishu’s Villa Somalia followed him around like a long-lost, newly found pal harkening every call, every peck and call from Addis Ababa without questioning.

The statement, to many, was nothing short of a snub to Mogadishu, perhaps sending another sort of message to Mogadishu at a time its relations with Kenya was also sliding to a precarious new low. 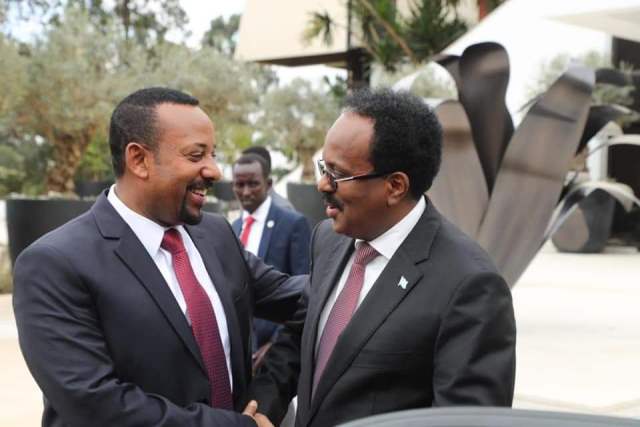 Abiy Ahmed was recently awarded the Nobel Peace Prize despite the reservation of many world leaders. Rekindling and stoking fire on old hostilities the recall of which the region could do without bears testimony to the cautioning voice against the award, observers point out.

The note also comes at a time many had forgotten that Ogadenia and the Haud and Reserve Area of Eastern Ethiopia, ceded to Emperor Menelik in 1897, but finally signed off to him by Britain in 1952, formed one prong of the five-pointed white star in the Somalia flag – still is. General Barre’s invasion aimed to liberate ‘Western Somalia’ – as the areas were then called – from the Ethiopian ‘occupier’.

The other four points represented Italian Somalia, British Somaliland Protectorate (present-day Somaliland), the Northern Frontier District of Kenya and Djibouti who, together, would have formed the Greater Somali Republic. The first gained and merged in an ill-planned, legally unconsummated merger in anticipation of the rest which ended in one trying to occupy the other, massacres, countless persecutions, and incalculable material loss leaving an indelible black smear eternally on Somali trust.