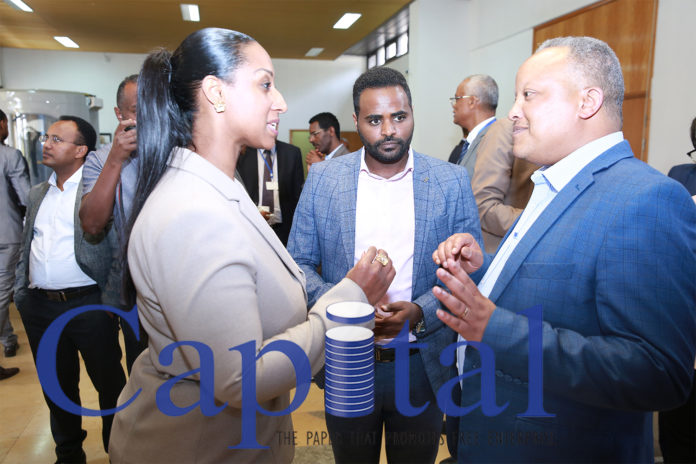 Ethiopia also took a 19 percent share on the new development of Berbera Port but it was reported this week that the project is fully suspended.

Ethiopia is to complete the formal possessing of acquiring land at Sudan to develop its own port.

In different occasions the two countries agreed to develop a port in Sudan that will be an optional sea outlet for landlocked Ethiopia.

After Abiy Ahmed come to the premiership the two countries have strengthened the idea of developing a facility at Port Sudan, a major seaport town in Sudan.

In the latest dialogue, Addis Wog, organized by Office of the Prime Minister on the logistics sector Matios Enser (PhD), lecturer at Addis Ababa University, said that the country should develop its own port in the region.

On the discussion held on Friday March 6, he recommended Ethiopian Shipping and Logistics Services Enterprise (ESLSE) to develop ports in the region as seeing the experience of others like DP World. 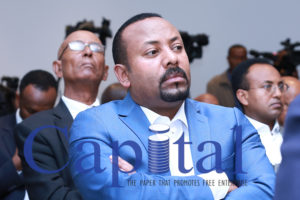 “When the country normalize relations with Eritrea, the Ethiopian Freight Forwarding and Shipping Agents submitted a document for the PM to consider developing ports in a joint manner with Eritrean government,” he told Capital.

“Expressing interest is not enough, action is required since it is a serious issue for the country,” he added.
He further said that there are alternatives in the region that the government will really consider.

“We are interested to develop ports and it is one of the interventions in the logistics strategy,” she says adding “but it should be determined by the deal with countries.”

Regarding securing the plot at Sudan she confirmed for Capital that the issue would be one of the areas that will be discussed in the latest meeting with the delegation led by her counterpart from Sudan this week.

A delegation that was led by Dagmawit paid a visit to Sudan and port facilities in the country early this year. Sources said that the current Sudanese delegation visit is the follow up of Ethiopian delegation visit.

Mekonnen Abera, Director General of the Ethiopian Maritime Affairs Authority (EMAA), told Capital that finalizing the ownership of the plot in Sudan will be done in the near future.
He said that the two countries have already agreed to give the plot for the port development, while the remaining process will be finalized in the coming few months.

“I will write a letter for our embassy in Sudan to finalize the process in the near future and I hope the case will be done soon and the embassy will receive the plot,” he added.

He added that ESLSE will be the mandated body to develop the port facility in Sudan.
Roba Megersa, CEO of ESLSE, told Capital that the plot securing process will be developed in the current year but the development might not start soon.

“Developing the area might commence in the coming year,” he added.

Some sort of consignment is coming via Sudan Port currently and Ethiopia also export limited amount of oilseed products through Port Sudan.

Ethiopia’s major port outlet is Djibouti, which enabled to develop the facility significantly compared with others in the regions. Ethiopia has also interest to get stake in Djibouti and the two countries agreed to swap shares on mega facilities in their countries.

Ethiopia also took a 19 percent share on the new development of Berbera Port but it was reported this week that the project is fully suspended.

Ethiopia has also interest to work with Kenya and Eritrea in developing port facilities.