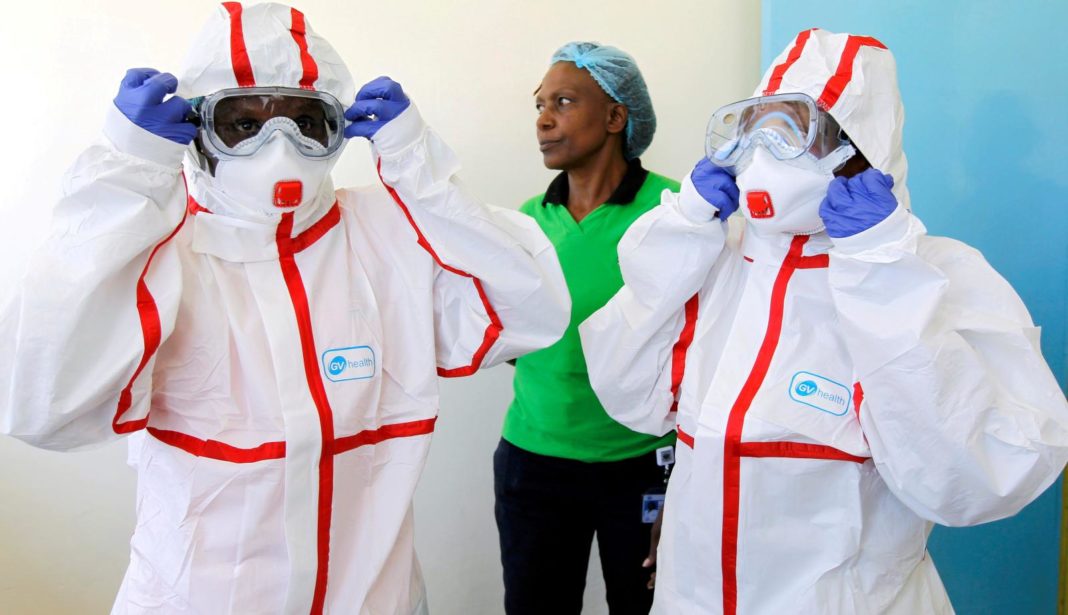 Kenya, Ghana and Ethiopia all confirmed their first coronavirus cases in the last 24 hours as the global pandemic picks up pace around the world.

Kenya’s health ministry confirmed the its first coronavirus case on Friday, prompting the nation to put its emergency preparedness efforts to the test. The 27-year old Kenyan woman arrived in the country on Mar. 5 via a US-originated flight with a layover in London. The health secretary Mutahi Kagwe assured the public the ministry is tracing all contacts including recording names of passengers on her inbound flight.

Last week, after a court order was issued ordering the state to prepare for a potential outbreak, Kenya’s Health and Public Works ministries scrambled to construct the nation’s first coronavirus treatment facility. The 120-bed maternity ward turned coronavirus “containment and treatment” unit is housed at Nairobi’s Mbagathi Hospital and equipped with ventilators, monitors, refrigerators, infusion pumps, diagnostic facilities and mobile ultrasound and protective equipment gifted by the US Center for Disease Control.

For East Africa’s largest economy, treatment facilities may not be enough to contain the virus’ spread. Kenya  depends heavily on tourism and trade as a vital aspects  of the economy making it difficult to issue a full scale ban of flights from affected areas. In preparation for the potential blow that coronavirus may wreak Kenya’s  government has committed 500 million Kenyan shilling ($5 million) for a post-coronavirus public relations campaign.

On Thursday night Mar. 12, Ghana confirmed its first two cases of Covid-19  who returned to the country from Norway and Turkey. The health minister said both patients are in isolation and the government has initiated processes for contact tracing.

The person who travelled from Turkey is a citizen of Ghana while local media reports that the other person is a diplomat at the Norwegian embassy in Accra. Both have been in the country for a week.

The cases were confirmed a day after president Nana Akufo-Addo announced $100 million to “fund the expansion of infrastructure, purchase of materials and equipment, and public education,” to battle the coronavirus outbreak.

While there has not been a run on supermarkets, in Accra, some people have been seen wearing masks and gloves. Public buildings are also offering alcohol-based hand sanitizers to visitors at their entrances. Before now, all of Ghana’s neighbors, Togo, Burkina Faso and Cote d’Ivoire have recorded cases.

On Friday, Ethiopia confirmed its first coronavirus case, a 48-year old Japanese man who arrived in the country via Burkina Faso, which earlier this week confirmed two cases. The country is currently tracing his previous contacts and says he is in “good condition.”

There has long been a concern that Sub-Saharan Africa in particular could be devastated by a severe outbreak of a virus due to what the World Health Organization has described as the sub-region’s “fragile health systems.”  But so far, the spread of virus cases has been relatively slow, mostly in single digits except in South Africa (24) and Senegal (10) so far.

However, the coronavirus has spread quickly to more countries and it is likely that Sub-Saharan Africa is simply behind the curve in terms of the virus spread compared with other continents. The challenge for all African countries will be to keep track of index cases and trace back all contacts of the individuals.

African countries are increasingly concerned about the arrival of international visitors and their own nationals coming from Europe in particular where the vast majority of Africa’s cases have originated.

Some countries including Uganda have put in place stricter controls and checks on visitors from Europe. 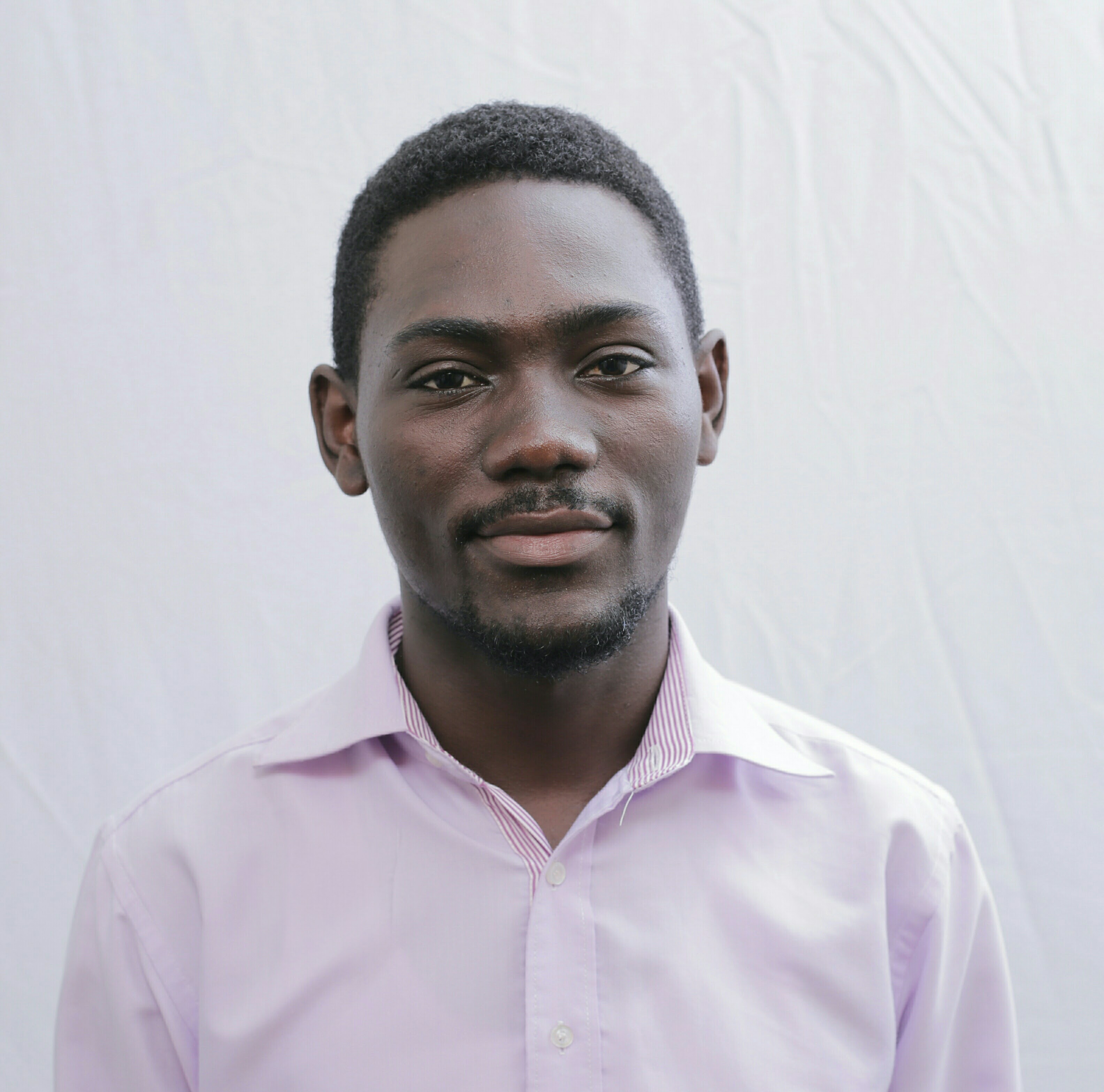 In 1918, the city of Philadelphia threw a parade that killed thousands of people. Ignoring warnings of influenza among soldiers preparing for World War I, the march to support the war effort drew 200,000 people who crammed together to watch the procession. Three days later, every bed in Philadelphia’s 31 hospitals was filled with sick and dying patients, infected by the Spanish flu.

By the end of the week, more than 4,500 were dead in an outbreak that would claim as many as 100 million people worldwide. By the time Philadelphia’s politicians closed down the city, it was too late.

A different story played out in St. Louis, just 900 miles away. Within two days of detecting its first cases among civilians, the city closed schools, playgrounds, libraries, courtrooms, and even churches. Work shifts were staggered and streetcar ridership was strictly limited. Public gatherings of more than 20 people were banned.

The extreme measures—now known as social distancing, which is being called for by global health agencies to mitigate the spread of the novel coronavirus—kept per capita flu-related deaths in St. Louis to less than half of those in Philadelphia, according to a 2007 paper in the Proceedings of the National Academy of Sciences.

The concept of “flattening the curve” is now a textbook public health response to epidemics, including the spread of Covid-19. Once a virus can no longer be contained, the goal is to slow its spread. Exponential growth in infections leaves health care systems struggling to handle the surge. But with fewer people sick at once (and overall), services aren’t overwhelmed and deaths diminish. This buys time for doctors to treat the flood of patients and researchers to develop vaccines and antiviral therapies.

But it wasn’t always this way, says Richard Hatchett, a physician and head of the Coalition for Epidemic Preparedness Innovations in London, who co-authored the 2007 paper. Social distancing interventions were not always trusted, he wrote in an email; they were widely ignored during flu pandemics in 1957 and 1968. But in the 2000s, several papers including Hatchett’s reanalyzed Spanish flu data to show the efficacy of distancing measures—and the US Centers for Disease Control and Prevention later incorporated them into their outbreak guidance.

The key to effective social distancing, though, is timing.

“I think the critical lesson from both the modeling and the historical work is that the benefits of multiple interventions are greatest if they are introduced early (before 1% of the population is infected) and maintained,” wrote Hatchett, who has also directed medical preparedness in the Obama White House. Distancing measures are less effective once more people have contracted the virus, especially in cases where the vast majority of people are not sick enough to need medical attention.

This outbreak is one of those cases. Only 19% of confirmed cases of Covid-19, the disease caused by the new coronavirus, become severely or critically ill, reports the CDC. Those with mild symptoms (or none at all) may easily pass the virus on to vulnerable people, particularly those who are older or have pre-existing health conditions. “You can compare the outcomes in Hong Kong, Singapore, and Taiwan, which used such interventions aggressively from the very start, with what happened in Wuhan and what is happening now in Iran and Italy,” wrote Hatchett. “There is no reason to expect the virus to behave differently in Europe and the US than it has in Asia.”

China and Italy may have waited too long; both were forced to take drastic steps weeks after the first cases were discovered. China’s government locked down nearly 60 million people in Hubei province while restricting travel for hundreds of millions of others. Now Italy is banning public gatherings and imposing travel restrictions for 60 million citizens, a first for a modern democracy.

In the US, these restrictions are just beginning. New York state has closed large gathering spaces and deployed National Guard to disinfect buildings and deliver food in a “containment zone” in New Rochelle just north of New York City.

But social distancing doesn’t have to be draconian. South Korea has adopted a modern version of the St. Louis model; the country never locked its citizens down or quarantined entire cities, but has still managed to slow the spread of the new coronavirus. In recent days, new infections have leveled off thanks in part to thousands of free daily tests and a coordinated government effort that closed schools, canceled public events, and supported flexible working arrangements. “Without harming the principle of a transparent and open society,” South Korea’s Vice Health Minister Kim Gang-lip told journalists in the South China Morning Post, “we recommend a response system that blends voluntary public participation with creative applications of advanced technology.” 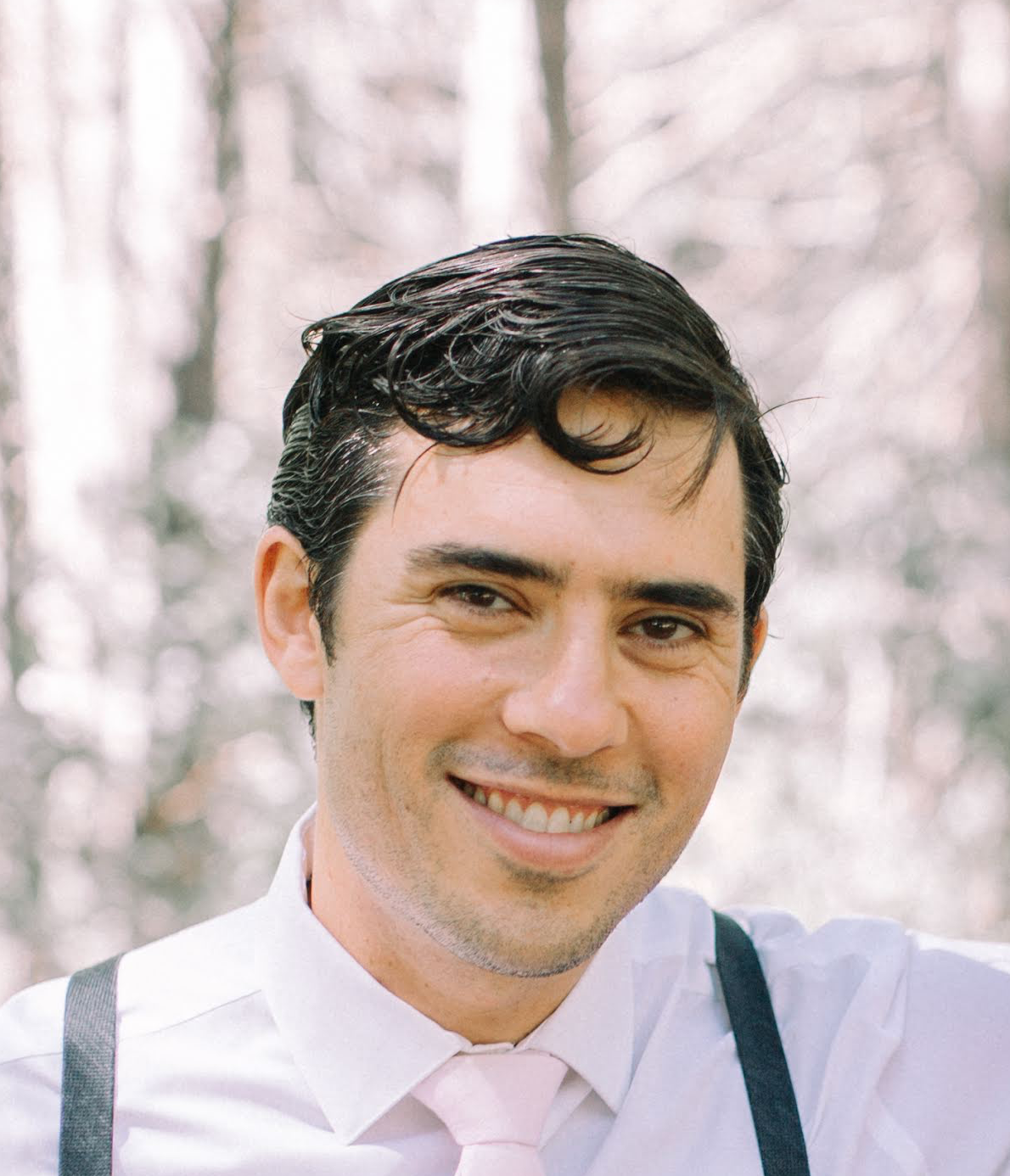