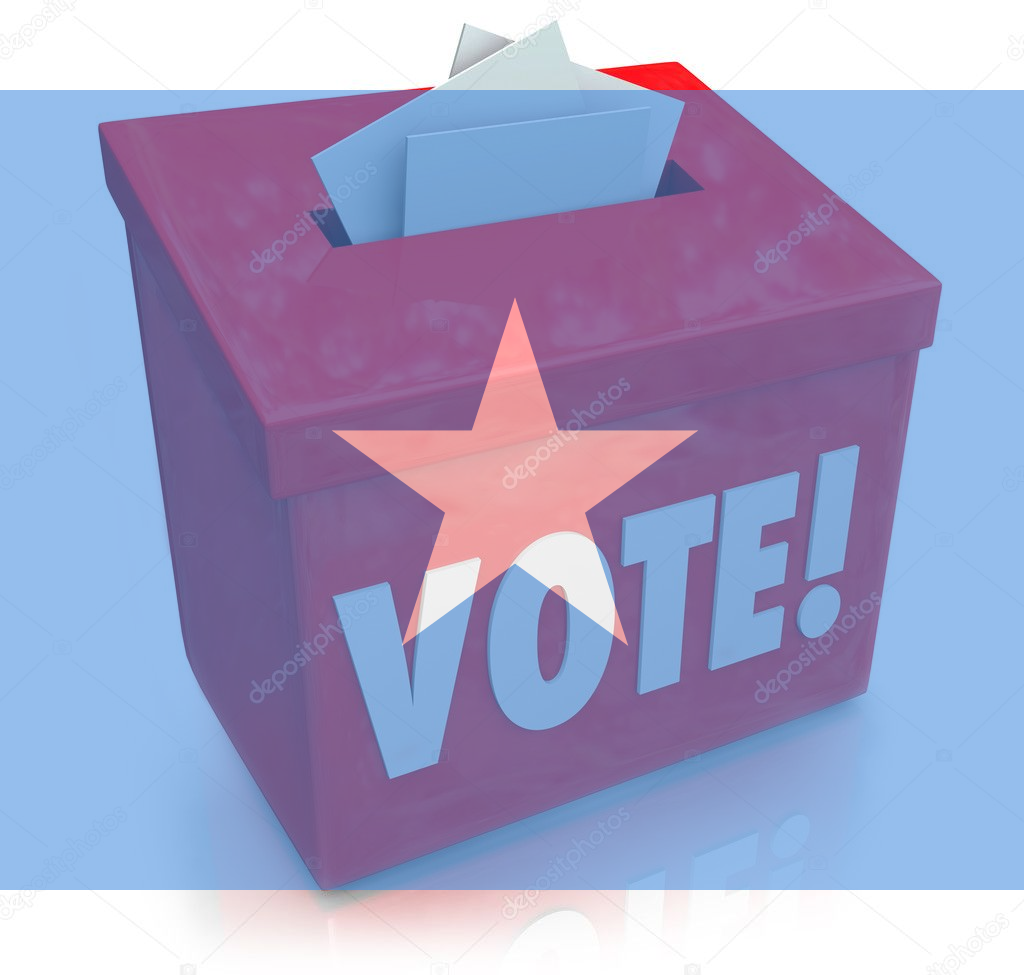 The Federal government of Somalia shows no interest in holding a timely, credible federal election in 2020. It hijacked the elections in federal member states marred by bloodshed, threats, harassment of opposition, and vote-buying for unfair victory of its cronies. The electoral law enacted on February 20, 2020 is unconstitutional, subject to multiple interpretations, and impractical. The federal government completely disregards its primary responsibility of guaranteeing the integrity of elections in Somalia.

In opposition, the International Partners of Somalia (IPs) and the majority of the Somali people agree on and call persistently for holding a timely, transparent, free and fair political elections in 2020 as an essential step forward for Somalia’s recovery, political stability, and security. However, they disagree on the possibility of implementing multiparty one person one vote (1P1V) election on schedule.

The IPs fulfilling the mandates of the United Nations Security Council (UNSC) support a timely multi-party 1P1V elections in 2020 with the requirement of allocating 30% of the 329 seats of the federal parliament to women. In contrast, the majority of the Somali people believe that the implementation of credible multiparty 1P1V in 2020 is impossible because all necessary political, legal, security, administrative, and educational preparations have yet to be worked out.

The factors impeding 1P1V election in 2020 are many. For example, the constitution is incomplete for lack of political accord among Somali stakeholders. The federal government is disconnected in vertical and horizontal structure and controls only one urban center where 10 percent of the 40 percent urban population are living. The insecurity is widespread. Official census and voter registration have yet to be carried out for the demarcation of constituencies for allocations of parliamentary seats. Somaliland regions (Northwest, Togdher, Awdal, Sool, and Sanag) claim secession and are beyond any influence of the federal government. The public deeply distrusts the electoral body. The reconciliation between the principles on equality of citizens and the competitiveness of parliamentary seats on the one hand and the preservation of clan power sharing or quota for women in elections on the other hand presents constitutional, political, social, and practical challenges. Public education on democratic elections to ensure trust in and respect of the electoral results is indispensable.

In the face of the lack of interest of the federal government in holding elections, the consensus among Somalis is for the replica of the 2016 clan based electoral process for timely elections with the caveat of curtailing if not eliminating the corrupt and unfair influences of the traditional leaders, the federal and state governments, the incumbent members of the federal parliament, and the religious and business communities. If the 2016 electoral model is accepted, the IPs, Somali election experts and political stakeholders should discuss in detail the measures and procedures necessary to ensure enforceable procedures for free and fair election in 2020.

However, the reality of the day indicates that the IPs have the advantage of tilting the choice of the electoral model to their preference because they provide the financial and technical support and the diplomatic blessing of the results of the electoral process. The IPs’ check-the-box approach and the negative consequences of federal government controlled electoral process detrimental to instilling democratic governance practices in Somalia sow the seeds of political conflicts that will be difficult to resolve in the future.

If 1P1V becomes inevitable, I would like to present below a proposal for a kind of special 1P1V political elections under certain conditions. One fundamental prerequisite is that the IPs should commit to take the lead for a new census and voter registration in 2021 -2023 for the 2024 election. This should ease the concern of some constituencies for the possible variations of political power-sharing quotas that has been in place since 2000.

The basis of my proposal is the data published by the Population Estimation Survey conducted by the United Nations Population Fund (UNFPA) and the federal government of Somalia in 2013-2014. Assuming a conditional acceptance of the population estimation data adjusted for yearly population growth of 3.4% and 2.90 % during the period 2014-2019 and considering the pre-war 1991 18 regions accepted in the provisional constitution, the 275 seats of the House of the People (HP) of the federal parliament are allocated to the 18 regions according to the number of the people living in each region. The 54 seats of the Upper House (UH) of the federal parliament are allocated equally to the 18 regions (3 seats for each region) n accordance with article 72 of the provisional constitution. I underscore here that many communities have strong objections against the pre-1991 regions and districts because of the corrupt character of the military regime that established them while others have strong objection against the 2014 population figures. Census, Identification of constituencies, and voter registration are preconditions for 1P1V elections.

The 2019 population of Somalia is about 14,256,809. The male and female proportion is 50.70% and 49.30% respectively. In addition, the urban population is 40%, the rural population is 21%, the nomadic population is 22 %, and the internally displaced people (IDPs) is 17%. The number of the people eligible for voting is around 7,749,928 citizens. Thus, every citizen of age 18 years and older is eligible to vote. Before voting, it is necessary to conduct voter registration that gives high priority to the registration of all categories in which the Somali society is divided – male, female, urban, rural, nomadic, and IDPS in consideration of their overall proportional percentages in the total population.

Three issues require further examination. First issue is the election of the representatives of the populations in Awdal, Northwest, Togdher, Sanag, and Sool, and lower Jubba regions. The elections of those representatives should not be held in Mogadishu. Examinations of other avenues is important. Experts in population survey, election administration, and technology should examine various possibilities of voting for the populations in the six regions. The second issue is the voting of IDPs scattered in all regions.  Each of Mudug, Galgudud, Hiran, Middle Shabelle, Lower Shabelle, and Benadir regions is home for more than fifty one thousand IPDs. The third issue is the unity of Mudug region. 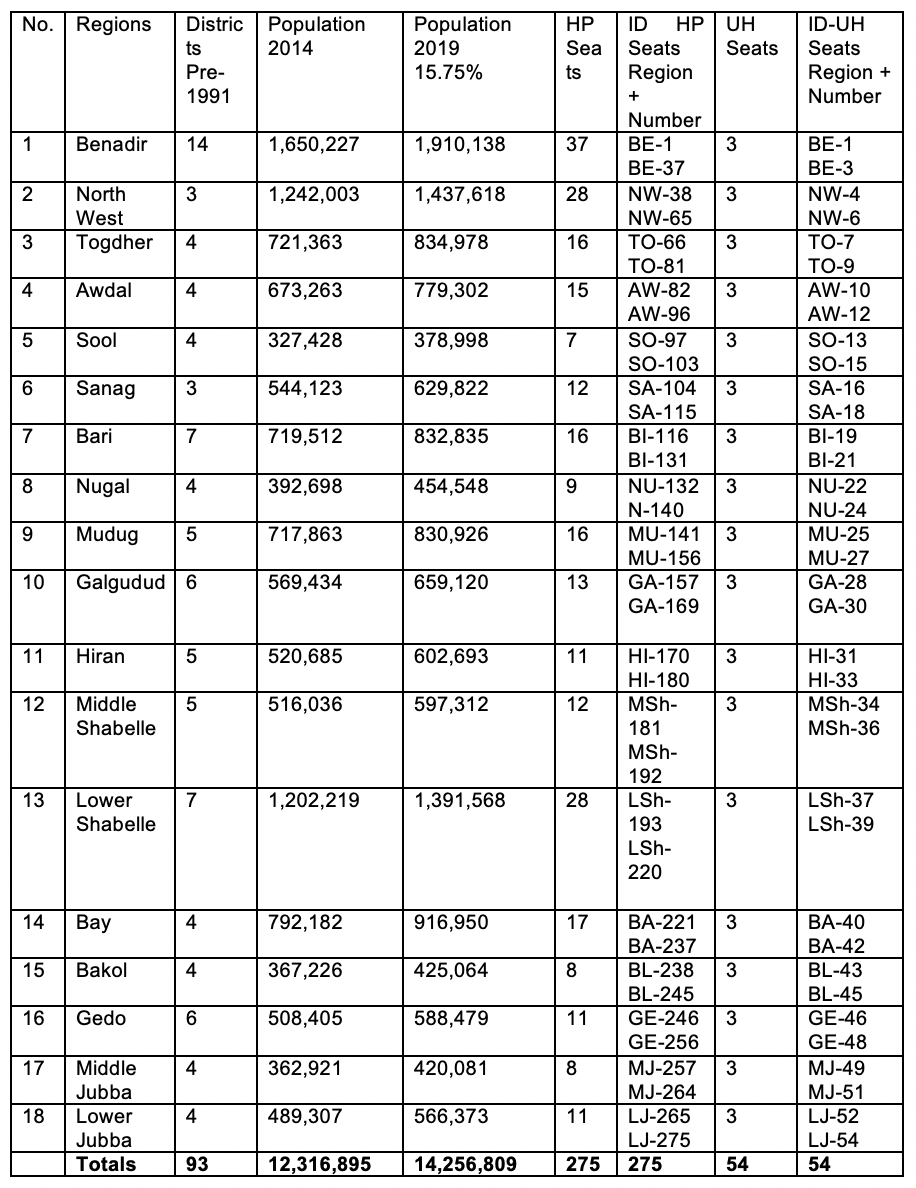 Disclaimer: The views and opinions expressed in this article are those of the author/s and do not in any way reflect the official, editorial policy or position of somtribune.com. Publishing them is not necessarily an endorsement.