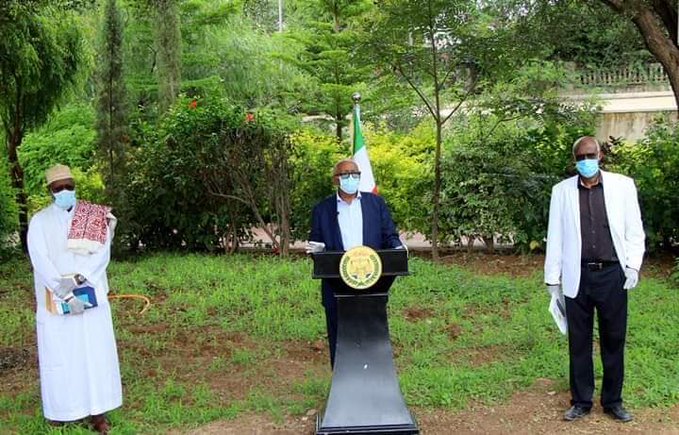 The government of the Republic of Somaliland will impose a ban on Khat imports for about 4 weeks, the National Preparedness Committee for Covid-19 said Thursday.

The NPC statement stated that starting from Sunday, 26 April 2020, through to 21 May 2020 – two days after Eid which Muslims celebrate to mark the end of Ramadan fasting.

From 26th of April till 21st of May, The Republic of #Somaliland halts Khat importation from abroad as well as both it's local trade and consumption. pic.twitter.com/qhjPxxkQc5

The Committee, chaired by His Excellency the Vice President, Abdirahman Abdullahi Ismail ”Zeyli’i’, all ordered regional and districts officials throughout the nation to enforce the ban.

“RThe varying regional administrations of the country and all security forces are mandated to apprehend anybody who breaks the ban, confiscate the contrabanded goods and burn it on the spot,” the NPC statement said. 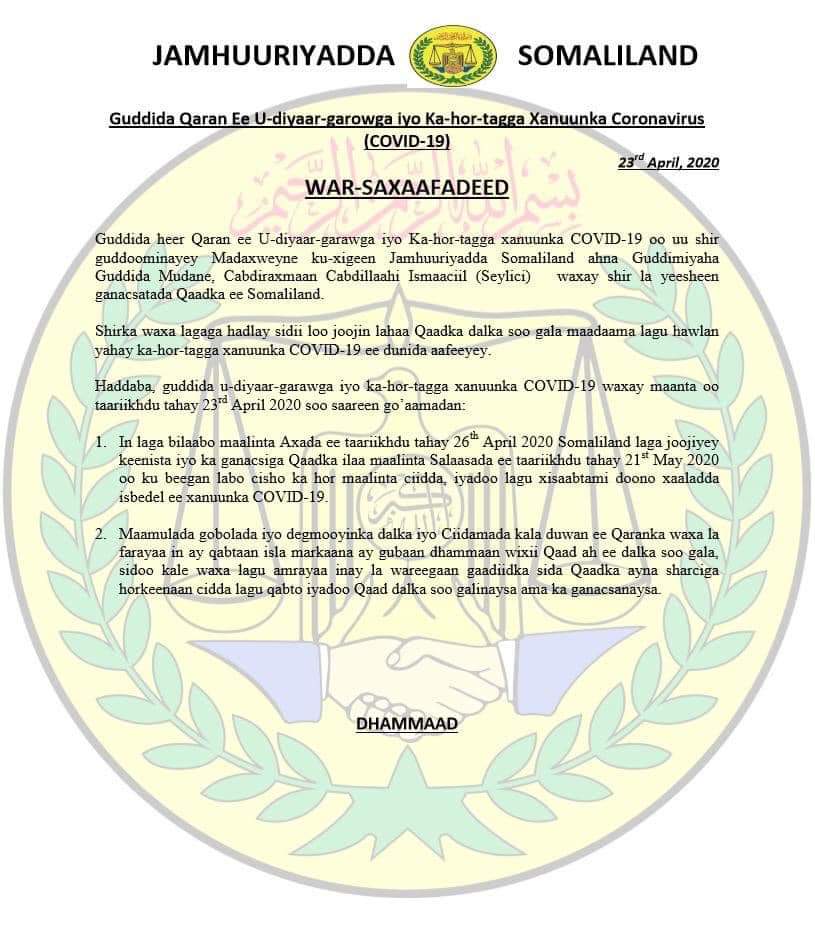 The import of the mild narcotic leaves – catta adulis – poular with Somalis and many other East African ethnic groups who much to seek a degree of euphoria and well being while it lasts, has been a contentious point since the advent of the scare accompanying the coronavirus pandemic. Many of the NPC’s guidelines failed partly due to the argument that since the Committee was not able to stop the massive, economy-drainer from Ethiopia, there was no point to enforce a stop to congregational prayers in mosques, classroom attendance or the closure or limitation of people meeting at restaurants, teashops and similar places.

The government also stopped suspended FlyDubai and Al Arabia flights contending that they obeyed a Mogadishu order but allowed Ethiopian airlines to continue its daily flights despite the concern that most passengers were coming from coronavirus-infested countries. Some critics claimed that the suspension of the two UAE airlines was not altogether as officially leaked but had to do more with business interests clashing behind curtains not readily visible to the public eye. 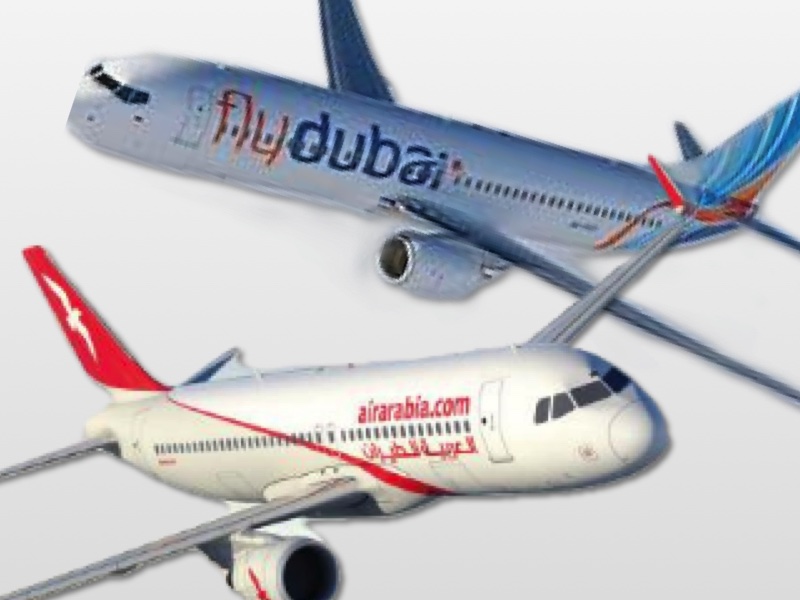 Unofficial sources intimate that talks between the government of Somaliland and FlyDubai, for one, are underway to lift the ban.

The United Arab Emirates was the first to come to the succour of the overwhelmed ministry of Health although positive-testing cases are still negligible in Somaliland unlike Somalia and Djibouti boxing it from the east and northwest, respectively.