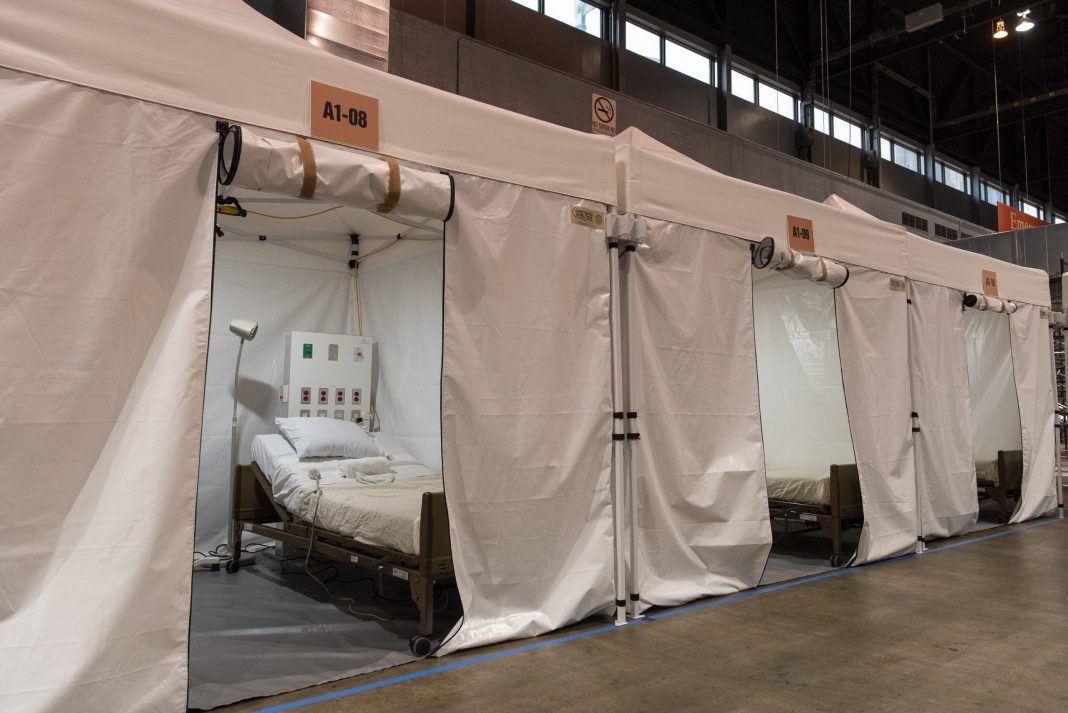 The al-Qaida-linked extremist group in Somalia has unveiled a COVID-19 isolation and care facility, a sign that the group is taking seriously the pandemic that continues to spread in the fragile country.

Al-Shabab announced Friday that the facility, which includes a round-the-clock hotline, has been set up in Jilib, a major stronghold of the extremist group in southern Somalia.

“I am urging people with the disease symptoms to come to the medical facility and avoid infecting other Muslims,” Sheikh Mohamed Bali, a senior al-Shabab official and a member of the group’s ad hoc COVID-19 response committee, said in a speech broadcast by the extremist group’s radio arm Andalus.

When The Associated Press called al-Shabab’s COVID-19 hotline, a man who answered said the care facility is “open for all people.” He declined to say whether they had any virus cases but said the facility — set up in a building that once housed the United Nations children’s agency in Jilib — has all necessary equipment to isolate and treat patients.

For months, Somali health officials have warned that areas controlled by al-Shabab in central and southern Somalia could be at high risk for the virus’ spread. The extremist group has resisted assistance from the government and international health organizations in this and past crises including drought.

No information was immediately available about any virus cases in al-Shabab strongholds that remain off-limits for health workers and authorities, or how COVID-19 cases would be confirmed.

The Horn of Africa nation has more than 2,500 confirmed virus cases and has one of the world’s least-equipped health systems after years of conflict and poverty, leading to fears that untold numbers of cases might be going undetected.