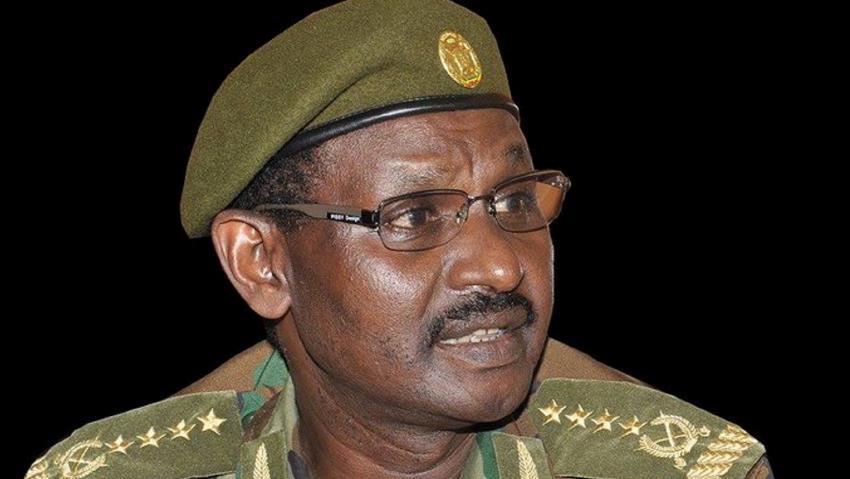 General Birhanu Jula, the deputy chief of Ethiopia’s army, said that Ethiopia will ‘defend itself by force and will not negotiate over its right to the Renaissance Dam’ with Egypt.

Ethiopia’s deputy army chief has intervened in a simmering dispute with Egypt over the controversial Great Ethiopian Renaissance Dam (GERD) on the Nile, which Egypt says could deprive its people of life-giving water.

In an interview with the state-owned Ethiopian newspaper Addis Zemen on Friday, General Birhanu Jula said that his country will “defend itself by force and will not negotiate over its right to the Renaissance Dam, which has caused tension with Egypt.”

“Egyptians and the rest of the world know too well how we conduct war whenever it comes,” Jula added, saying that Egyptian leaders’ “distorted narrative” on Africa’s largest hydroelectric dam is attracting enemies.

He accused Egypt of using its weapons to “threaten and tell other countries not to touch the shared water” and said “the way forward should be cooperation in a fair manner.”

The general also said that “all the keys to victory are in the hands of Ethiopia”, noting Egyptians should know they could not frighten Ethiopia or enter Ethiopian territory to take control of the Nile.

He spoke amid renewed talks among Ethiopian, Sudanese and Egyptian water and irrigation ministers after months of deadlock. Ethiopia wants to begin filling the dam’s reservoir in the coming weeks, but Egypt worries a rapid filling will take too much of the water it says its people need to survive.

Sudan, caught between the competing interests, pushed the two sides to resume discussions.

The general’s comments were a stark contrast to Ethiopian Prime Minister Abiy Ahmed’s remarks to lawmakers earlier this week that diplomacy should take centre stage to resolve outstanding issues.

“We don’t want to hurt anyone else, and at the same time it will be difficult for us to accept the notion that we don’t deserve to have electricity,” the Nobel Peace Prize laureate said. “We are tired of begging others while 70 percent of our population is young. This has to change.”

Negotiations regarding the dam have struggled.

There has been no Egyptian comment on General Jula’s interview, but during the latest round of talks, which took place on Wednesday, Cairo accused Ethiopia of backtracking on principles and commitments it had agreed to, saying that Ethiopia’s latest stance on the dam “destroys all the technical understandings reached in previous negotiations.”

The Egyptian National Security Council, the highest body that makes decisions in high-profile security matters in the country, said that Ethiopia was “buying time” and seeking to begin filling the dam’s reservoir in July without reaching a deal with Egypt and Sudan.

On Wednesday, Egypt’s irrigation ministry called for Ethiopia to “clearly declare that it had no intention of unilaterally filling the reservoir” and that a deal prepared by the US and the World Bank in February serves as the starting point of the resumed negotiations.

Ethiopia refused to sign that deal and accused the US of siding with Egypt. 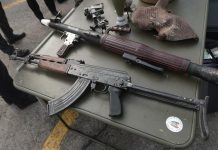 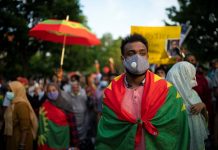 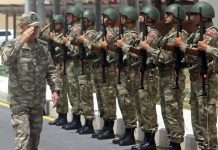