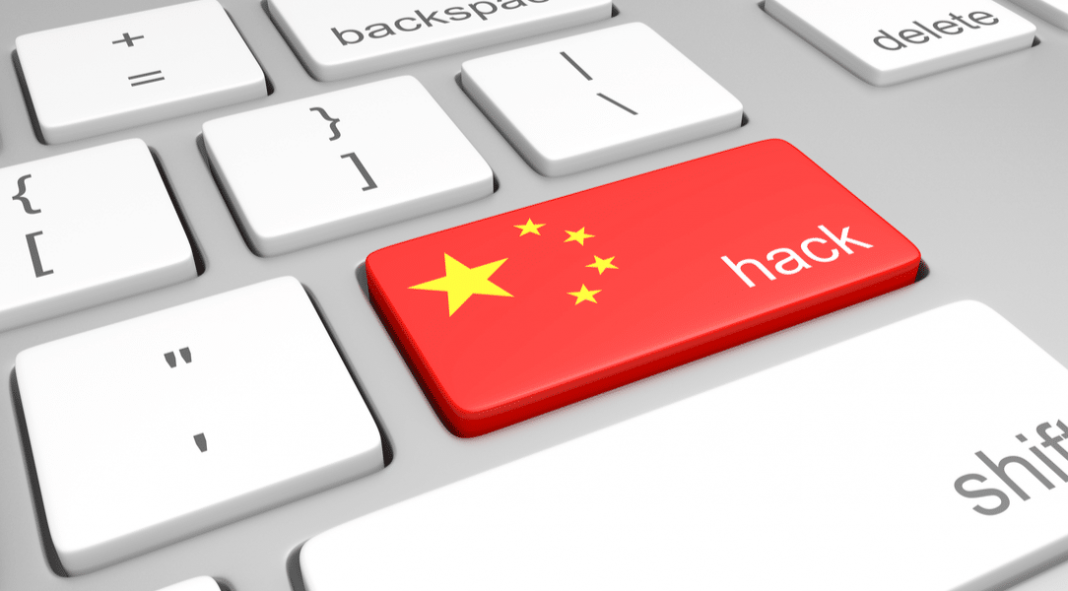 In recent week Somaliland foreign policy ventured into some troubled waters by taking some bold and unexpected steps when it went against well- established red lines drawn by the Chinese government when it made diplomatic ties with Taiwan. The high-profile signing of the bilateral agreements between the Somaliland Foreign Minister on one side and his Taiwanese counterpart was orchestrated in a very discrete manner. So much so that the official release of the Press statements and photo ops which took place 6 months earlier have taken the vast majority of the media circles by surprise. 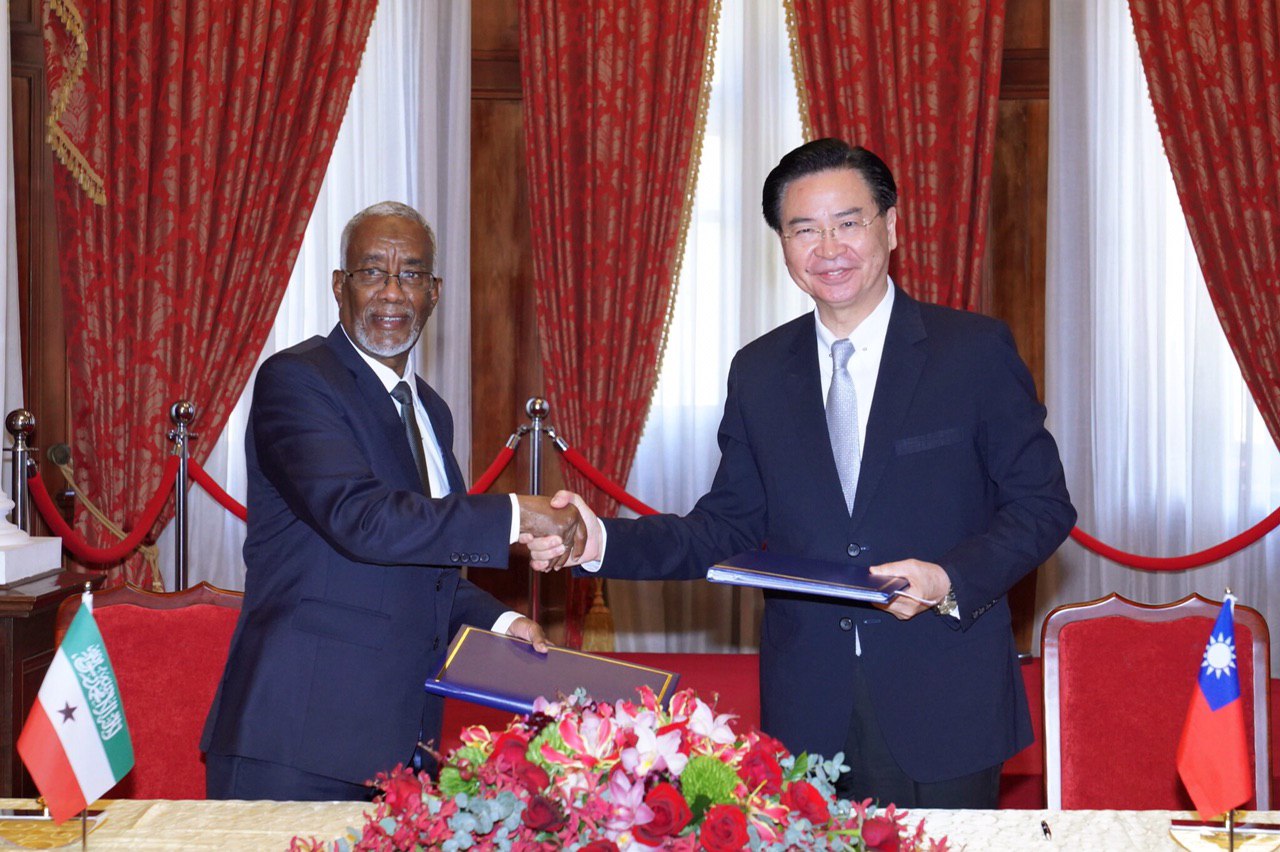 This new relations with Taipei could bring some serious repercussions for Somaliland as a state and also to the senior government officials who could be easily targeted by the Chinese government. One aspect of these attacks on the Somaliland state could came through the use of technology supported by the Chinese such as smartphones, tablets, the likes of Huawei and others who could be used for hacking and blackmail.

In this article we are presenting an early warning to Somaliland government officials in their use of Chinese smartphones and devices especially while conducting government businesses.

Huawei smartphones and tablets have in recent years been in upward trend and rapidly becoming an increasingly popular choice for tech lovers around the world. From very humble beginnings and to eventually become the second most popular smartphones after Samsung was a huge step for this company and for China. However, it seems that the fortunes are now destined to be reversed in the years to come, triggered by the trade war between the West and China, giving rise of the total banning of all Huawei technologies from the 5G networks and smartphones in the USA and UK.

Now in the wake of Taipei-Hargeisa diplomatic ties, it is highly likely that the Somaliland government data and officials’ communications will be legitimate targets from Chinese cyber-attacks and digital snooping in order to deter and spoil the new relationship. The worst-case scenario is that the hacking of highly sensitive government systems and disrupting key platforms. Other damaging attacks could involve the collection of information which could then be supplied to the Federal Government of Somalia to give them much needed ammunitions during the Somaliland-Somalia negotiations. This is why Somaliland government officials need to be wary of the handheld devices they use and what they use them for.

Huawei and ZTE are very common suppliers of network equipment to Somaliland Telecom operators. Their partnership history goes back in the early 2000 when these big telecoms were just small startups and the phenomenon is the same across Africa. Whilst the old technology of 2G, 3G & 4G are not of great concern at the moment, the new transition for 5G is where the emphasis should be placed. The relevant government agencies should now consult with the local Telcom’s and discuss any potential issues that could be identified in their procurement plans for 5G with an eye of avoiding Chinese suppliers altogether. It just does not make sense to continue business as usual and it is important that the Somaliland government examine the supply chain in all Critical National Infrastructure (CNI) procurements.

Household devices and personal uses for all other devices such as Smartphones, Tablets and Laptops are not of great concern at the moment.

Now the biggest challenge for Somaliland is how its government could take steps to safeguard its data from external attacks. In the weeks and months to come there is a high likelihood of cyber-attacks and interception targeted to critical government data, including the communications between government ministers and their counterparts around the world.

Potentially the kind of attacks that could come from the Chinese authority to intimidate and weaken the Somaliland government include: –

The silver lining of the new ties with Taipei could come in the form of technological assistance from Taipei by allowing Somaliland access to their considerable technological prowess. Needless to say that Taiwan is a highly developed nation with hugely successful achievements in the technology spheres. The likes of Foxconn (which is by far the largest electronics contract manufacturer in the world) is from Taiwan. This particular company has factories in many countries around the world, including the USA, Japan, Malaysia, Europe, South Korea, India and others. Nearly every major electronics and technology brand in the world have their products manufactured by Foxconn. 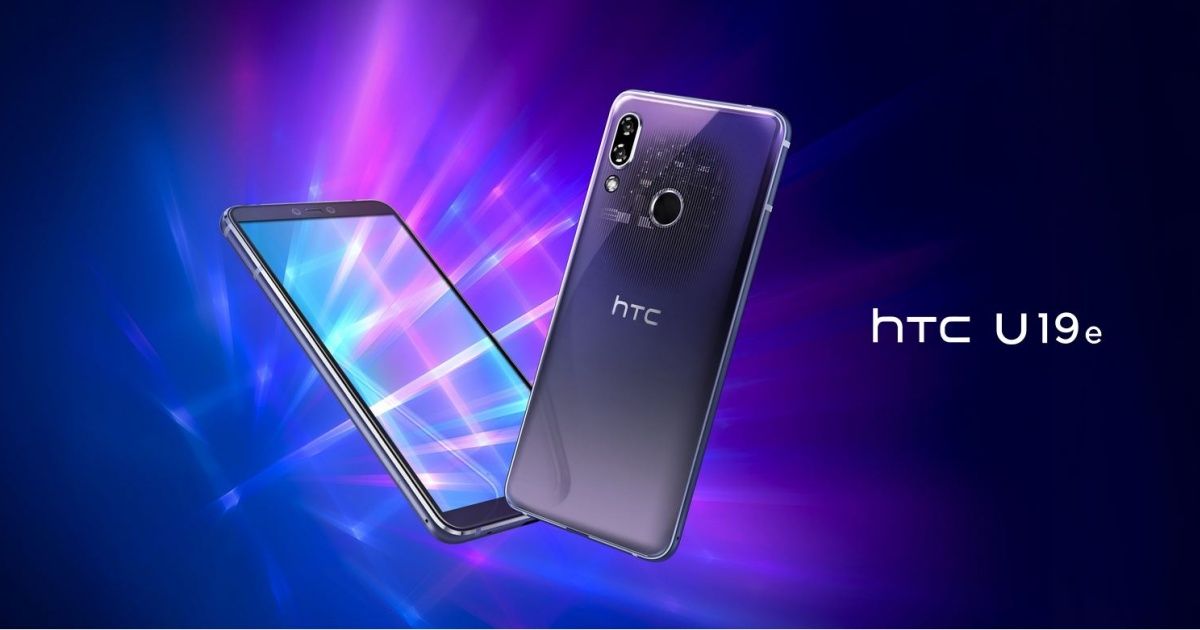 The other highly successful technology corporation from Taiwan is HTC, which is one of the first smartphone pioneers and have over the years become a household brand. In 2019, HTC announced that it is going to launch the first ‘Cryptophone’ focused on providing universal finances using Bitcoin through a decentralized portal web. There are others in this field such as Acer, ASUS, GIGABYTE Global and Aorus who specialize in computer and gaming technology components.

Now that the foreign Somaliland policy favors Taiwan over China, it is safe to assume that this will create a new paradigm shift and the ramifications will be wide and deep for Somaliland and the region. There is a very real possibility that China will react strongly towards this new development and it behooves us not to brace for the consequences which are sure to come. it is incumbent that the Somaliland government start a risk assessment team to help safeguard the national security and interests of the nation and how to best protect it. Experts from different fields need to be put together to formulate how to address different challenges.

a. Safeguarding sensitive public data through the use of robust encryption tools and technology.

b. Protecting all government assets through the use of highly rated security products such as Antivirus, Anti-malware, Anti-ransomware and other technologies that provide maximum protections.

c. Developing clear guidelines for all government communication platforms such as emails, phone calls and others, specially when sensitive information are being exchanged within government and with international partners. d. Working with local Telcon companies to ensure the necessary security and protection protocols are provided for all their customers including the government.