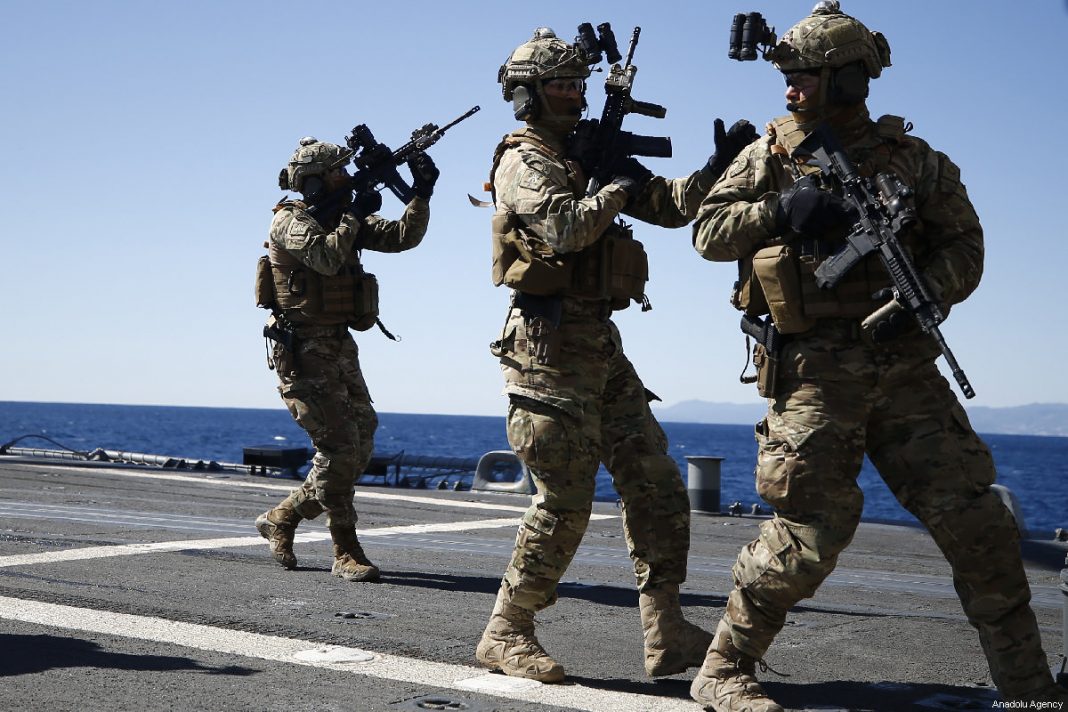 Turkey will lead the Joint Task Force CTF-151 to combat piracy in the Gulf of Aden and off the coast of Somalia in the Indian Ocean, Anadolu reported.

The Turkish Defence Ministry said in a statement on Saturday that it would take charge of the joint missions until 10 December. The missions began on 25 June.

The statement pointed out that the joint mission forces include 13 elements from the United States, Brazil, Bahrain, Britain, Japan, South Korea, Kuwait, Pakistan and Oman, adding that the Turkish navy will send a frigate to the Gulf of Aden in September.

The Turkish navy has participated in the Combined Task Force to Combat Piracy in the region since February 2009 and has taken over its leadership five times.

The Combined Maritime Force is a multinational coalition established in February 2002 to enhance maritime security in the Red Sea, the Gulf, the Gulf of Aden, the Arabian Sea and the Indian Ocean.