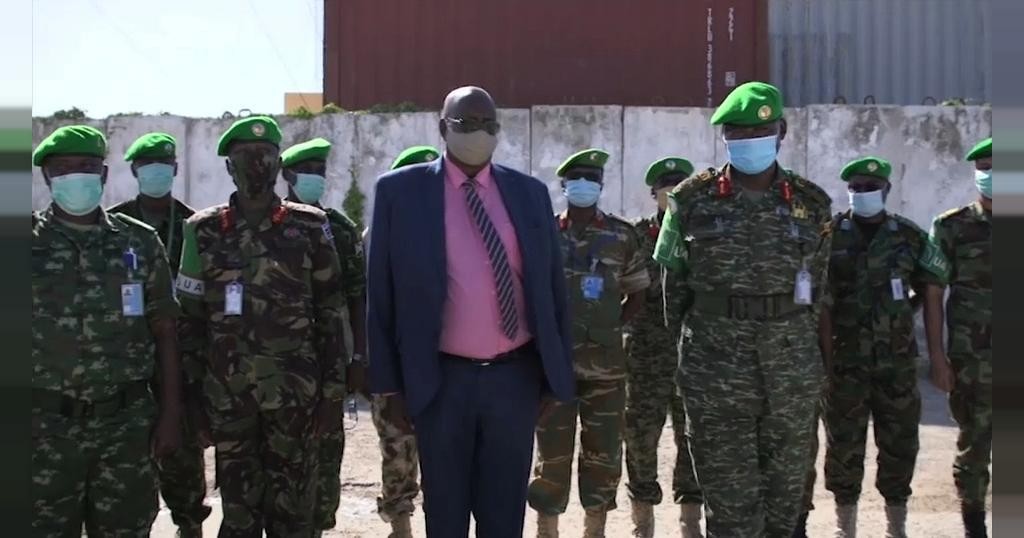 Lieutenant General Diomede Ndegeya who arrived on Sunday would lead a force mainly from Djibouti, Ethiopia, Kenya and Uganda. The countries have been enforcing order in Somalia for over a decade now.

The commander who is no stranger to the country, will have to confront the unending Al shaab attacks and the frequent claims of the presence of non-AMISOM troops in Somalia.

With a career spanning 38 years, General Ndegeya, 57, previously served in Somalia from 2007 to 2009, as a member of the Burundi National Defence Forces – AMISOM’s pre-deployment team in-charge of supervising and training.

In 2012, he was part of a reconnaissance mission to the Bay and Bakool regions of Somalia ahead of AMISOM troop deployment there.

He has also worked as a senior advisor to Burundi’s defence minister and published a number of research papers on peacekeeping missions in Africa and professionalisation of the Burundi National Defence Forces, among others.