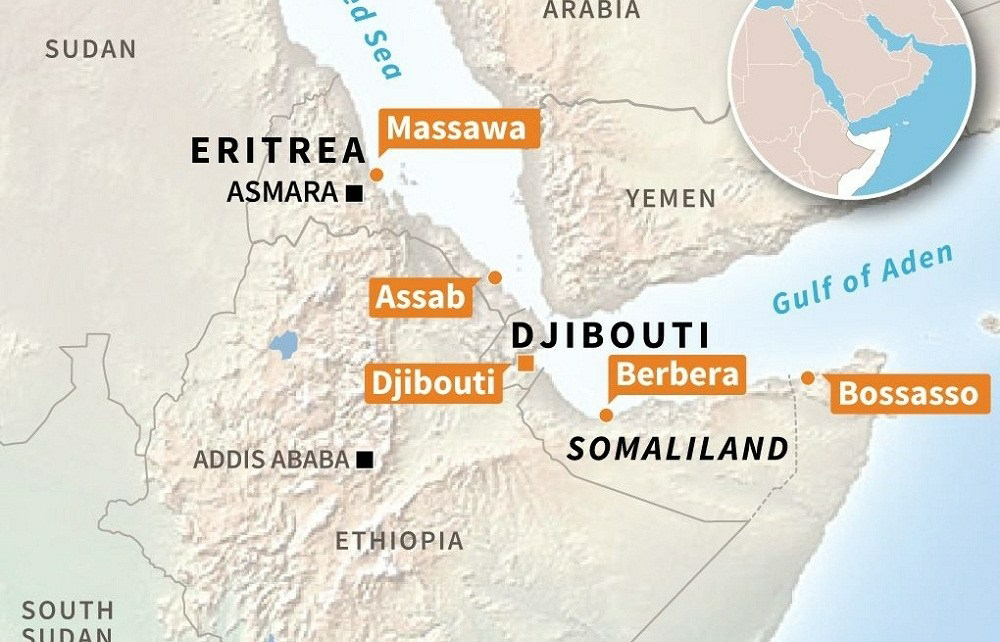 Since Taiwan and Somaliland agreed to set up representative offices in each other’s country last month, there have been reports that two nations would establish diplomatic relations. Somaliland is in the Horn of Africa and bordered by the Gulf of Aden to the north, an important maritime traffic route. If they do establish diplomatic ties, it would open a rare strategic opportunity for Taiwan.

It is estimated that nearly 30 percent of the world’s crude oil and 15 percent of its transports of consumer goods move through the gulf. However, with large volumes of international shipping comes the temptation of huge wealth: The area is often referred to as “Pirate Alley” due to the amount of piracy along the lawless Somalian coast and the gulf, a result of the failure of the Somalian state.

In 2009, many nations began to send warships to the gulf to carry out joint escort operations, which sought to combat the piracy, ensure safe shipping, promote military diplomacy and hold live-fire drills. China and Japan were among those nations and have continued their escort activities, turning a temporary task into a routine military activity.

In the light of this, Taipei should consider sending vessels from the Friendship Flotilla fleet to Somaliland once diplomatic ties are established.

Taiwan sends the fleet to allies in the South Pacific and Central America as part of its military diplomacy and to participate in live-fire drills, so Somaliland could be added to the Friendship Flotilla’s agenda.

Taiwan, just like other East Asian and European nations, is highly dependent on oil from the Middle East and Africa. However, in the past the international situation made it impossible for Taiwan to be invited to join escort operations in the gulf. As there was no formal reason for Taiwan to send its vessels, it missed out on a significant opportunity for military cooperation.

Once Taiwan and Somaliland become diplomatic allies, Taiwan could justify a naval visit. Going through the gulf, the Republic of China Navy could observe and learn from other nations’ escort operations, gaining valuable information and experience, while also protecting Taiwanese cargo ships traversing the gulf.

The establishment of a closer relationship with Somaliland is not only a significant diplomatic breakthrough for Taiwan, but also, because of Somaliland’s unique position on the Gulf of Aden, a rare opportunity in which Taiwan could seek military cooperation, establish a military presence and promote its military diplomacy in the region.

Huang Wei-ping is a former think tank researcher based in Kaohsiung.