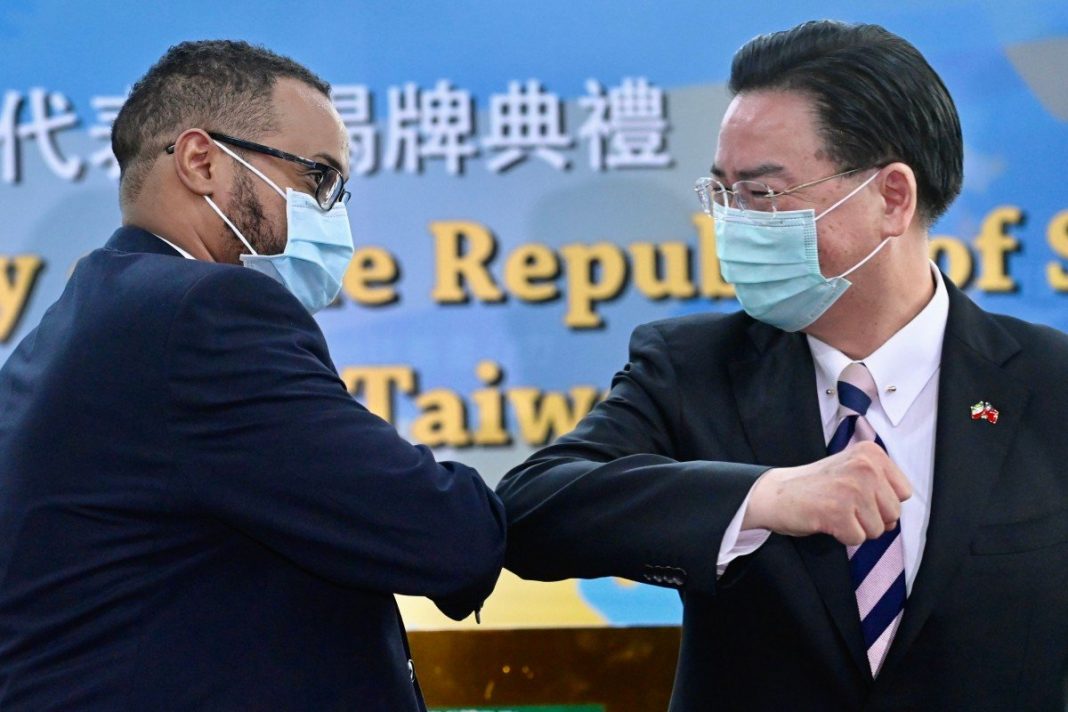 Ties between Taiwan and Somaliland deepened on Wednesday with the opening of a de facto embassy in Taipei for the strategically located, self-declared African nation.

An agreement to establish representative offices

was signed by Taiwan and Somaliland in February but was not made public until July. The relationship has angered Beijing and Somalia, which have expressed opposition to the ties.

as a renegade province, while Somaliland declared independence in 1991 but is recognised internationally only as an autonomous region of Somalia. Situated on the Horn of Africa, Somaliland borders Djibouti, where China maintains its first overseas military base.

Somaliland’s chief representative in Taiwan Mohamed Omar Hagi Mohamoud said at the opening of the office in Taipei that they were an independent state establishing ties with Taiwan based on the common values of freedom and democracy.

Somaliland wants investment in areas like mining, oil exploration, fishing and eco-tourism for its “beautiful beaches”, he said. “In the mining sector, Somaliland has huge potential for foreign investment, including hydrocarbon deposits, oil and gas, as well as coal.”

Taiwan foreign minister Joseph Wu said they looked forward to “exploring common interests and mutual benefits in areas such as fishery, energy, agriculture and others”.

“We both face external pressures. But both are proud of our sovereignty and ready to defend it,” he added.

Taiwan has formal diplomatic ties with just 15 countries because of pressure from China, which says the island has no right to claim to be a country. In Africa, only tiny eSwatini maintains full relations with Taiwan.

Mohamoud said loans or money offers from Taiwan were not part of the deal to open the offices, and dismissed criticism from China.