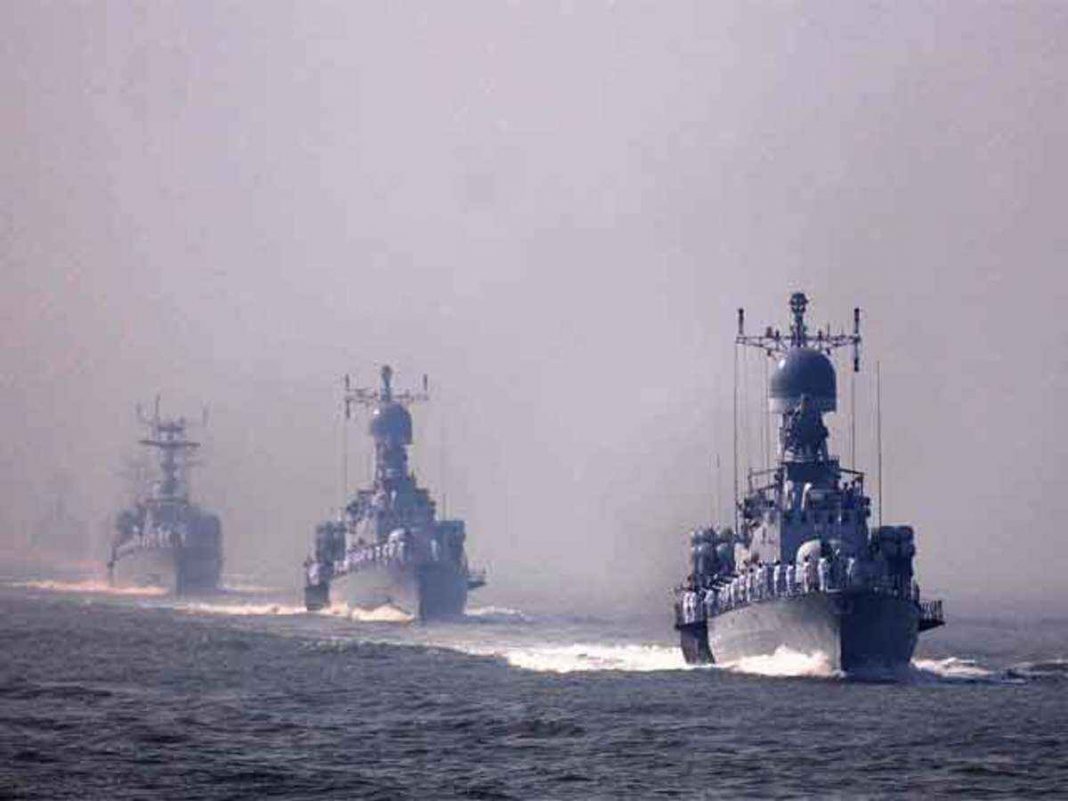 The Djibouti Code of Conduct (DCOC) was originally signed in 2009 by Djibouti, Ethiopia, Kenya, Madagascar, Maldives, Seychelles, Somalia, the United Republic of Tanzania and Yemen

DCOC/JA is a grouping on maritime matters comprising 18 member states adjoining the Red Sea, Gulf of Aden, the East coast of Africa and Island countries in the IOR. India joins Japan, Norway, the UK and the US as Observers to the DCOC/JA.

The DCOC, established in January 2009, is aimed at repression of piracy and armed robbery against ships in the Western Indian Ocean Region, the Gulf of Aden and the Red Sea.

As an Observer at the DCOC/JA, India looks forward to working together with DCOC/JA member states towards coordinating and contributing to enhanced maritime security in the Indian Ocean Region, according to a MEA statement.

Delhi has been steadily increasing its strategic footprints in Western and Eastern Indian Ocean besides Eastern African coastal states. France is India’s key partner in this part of Indo-Pacic region.

The Code of Conduct concerning the Repression of Piracy and Armed Robbery against Ships in the Western Indian Ocean and the Gulf of Aden (the Djibouti Code of Conduct) provides a framework for capacity building in the Gulf of Aden and Western Indian Ocean to combat the threat of piracy. It is a partnership of the willing and continues to both deliver against its aims as well as attract increasing membership. It has evolved with the addition of the Project Implementation Unit and the Trust Fund into a popular conduit for donors to support ‘bespoke’ counter-piracy projects in the region.

The Code was signed on January 29 by the representatives of: Djibouti, Ethiopia, Kenya, Madagascar, Maldives, Seychelles, Somalia, the United Republic of Tanzania and Yemen. Since the meeting further countries have signed bringing the total to 18 countries from the 21 eligible. (Catch all the Business News, Breaking News Event