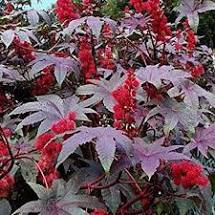 The Somaliland Republic’s Ministry of Agriculture Development has today reversed a permit it gave to a Chinese-backed company to farm castor plants in the fertile Wajaale plains west of the capital Hargeisa.

A statement Minister Ahmed Moumin Seed signed Saturday stated that the permission given to the company planting the castor plant – The Africa Agriculture Development Group – was rescinded.

“Having consulted with researchers and agronomists, I came to know that the plant was potentially harmful to people, livestock and the soil itself,” the Minister stated.

“Effective from 26/09/2020,” the statement continued to say, “I revoked the agreement I reached with the aforementioned company”.

The project was first announced to the public on 1st September.

Minister Ahmed Moumin Seed, accompanied by the Somaliland Representative of a company called the Africa Agriculture Development, said to be registered in China, Abdullahi Abdi Musa, said that the company was given the go-ahead to frame 2000 hectares of the government-owned farmland in the Wajaale plains.

The Minister and the Rep promised massive employment opportunities the planting and the eventual re-planting and processing of the seeds would generate for Somalilanders. They said at least 200 people would be immediately employed but the number would eventually grow to 2000 or more.

Neither the Minister nor the Representative adequately explained at the time why there was such a rush for castor-planting when Somaliland markets demanded more homegrown vegetables. The gap drove vendors to import cabbages, tomatoes, pepper and the like from neighbouring as fecund plains lay fallow, undiscovered, uninvested in Somaliland.

The harm which the castor plant can cause far more outweighed its professed benefits, agronomists were quick to pint out. 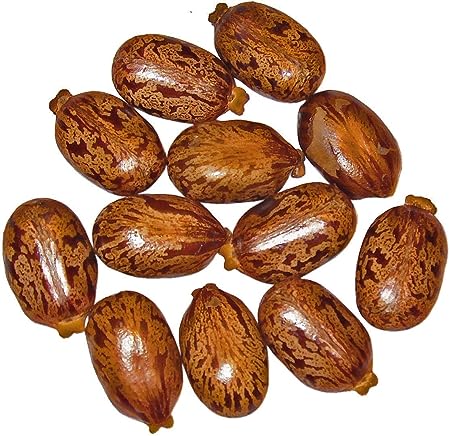 Castor beans can cause injury to humans if chewed or swallowed. The poison known as ricin (Ricinus communis) is an extract from leftovers of processed castor beans. Ricin, presently, is processed as a powder, mist or pellet all of which are easily dissolvable in water to become an instant killer. 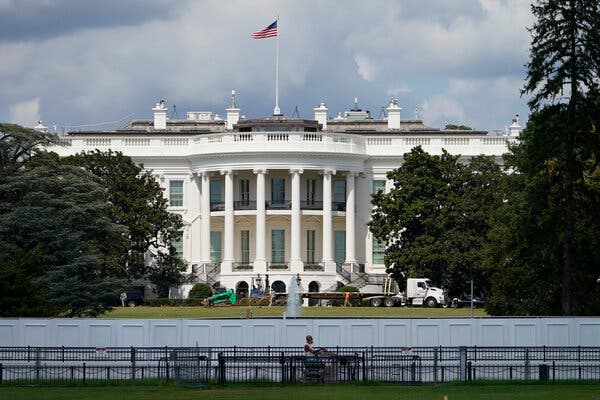 It was only a week before that letters treated with ricin and other poisonous substances were sent to top institutions and personalities in the United States. The White House topped the list.

“Letters sent in recent days to the White House and to local law enforcement agencies in Texas contained the lethal substance ricin, and investigators are trying to determine whether other envelopes with the toxin were sent through the postal system, a law enforcement official briefed on the matter said on Saturday”, the New York Times reported at the time.

This is not the first time that non-existent companies coming from both the West and East have duped Somaliland Ministers to thinking that they have had just hit the jackpot during their watch. None materialized and no oversight institution(s) exist to follow up on such sham deals.

Worse still are other companies that promise services who are paid huge sums upfront to deliver a product who also disappear. These unscrupulous scammers invariably prey on underdeveloped countries such as the Republic of Somaliland. Other countries may have safeguards in place. Somaliland does not.

The responsibility to protect the public from nefarious, corrupt deals which governments may knowingly or unknowingly enter into with foreign or local entities is the mandate of a currently ineffectual parliament which has long overstayed its welcome – and term – in Somaliland.