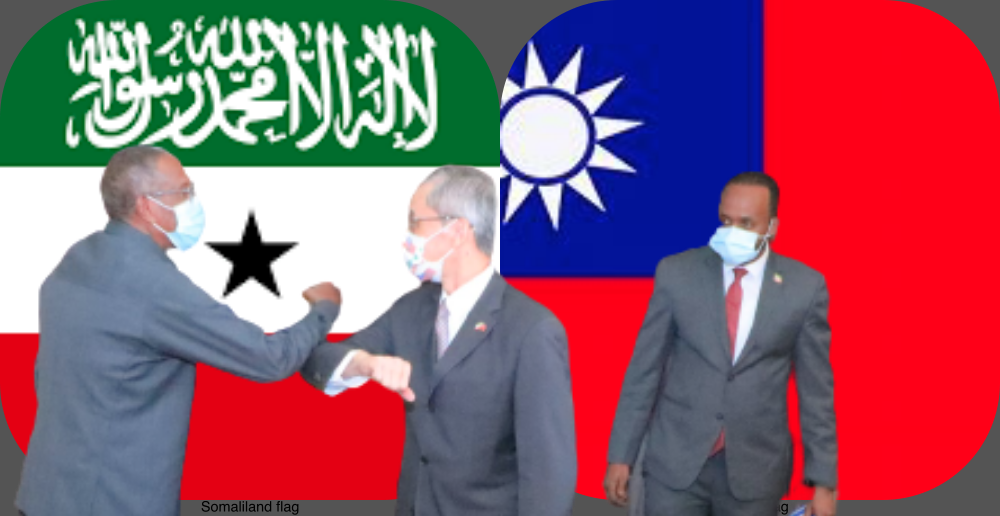 The first of high-profile meetings between the Republic of Somaliland and the Republic of China (Taiwan) came in the form of His Excellency Musa Bihi Abdi receiving the ambassador-designate of Taiwan to Somaliland, Lou Chen-hwa, in his office today.

The President and the ambassador started discussions on a number of areas which needed immediate intervention in Somaliland and at which Taiwan was a past master.

According to a statement the Presidency posted on its official page, the two sides explored ways to develop water availability in both major cities and at appropriate rural areas.

For cities, the inus was placed on extending piped water to all households where in rural-related the construction of dams, water catchment systems and reservoirs were raised.

Among the topics the two sides touched on was further development of the education and health sectors in Somaliland – two areas in which Taiwan had already had a head start in Somaliland.

Ambassador Chen-hwa‘s office in Hargeisa summed up the outcome.

We had fruitful and in-depth discussion on Health, Education, Trade and other important issues.#TogetherStronger#TrueFriend#TaiwanSomaliand pic.twitter.com/m0EJv7noUx

The Honorable Minister of the Somaliland Foreign Ministry, Professor Yassin Hagi Mohamoud, later tweeted that the meeting was, indeed, ‘fruitful.

Its Taiwanese counterpart also expressed its view of the meeting, quoting President Bihi’s warm overview of the event.

Taiwan and Somaliland had already set a trendy precedent in self-reliance and resilience in the face of seemingly insurmountable odds.