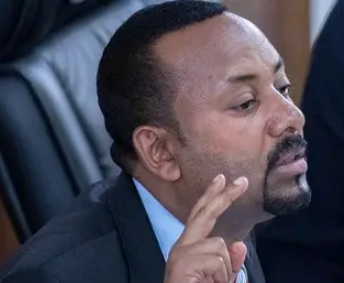 Ethiopia said on Tuesday that peace talks are only possible with Tigray’s local government if military hardware is destroyed, federal officials are released from custody and leaders of the region are arrested.

Redwan Hussein, spokesman of a newly-established State of Emergency Task Force for the Tigray conflict, also said federal troops had been forced to retreat over the border to Eritrea before regrouping and returning to fight local forces.