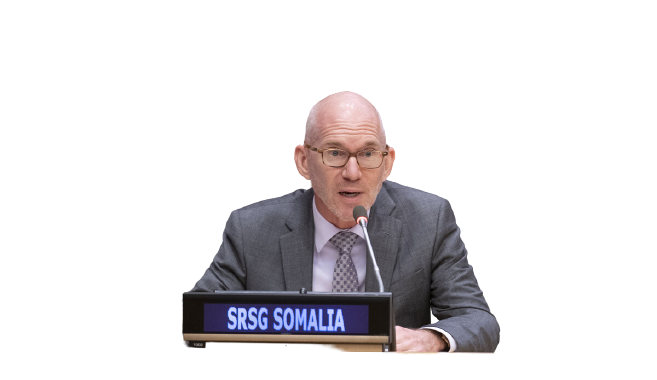 The United Nations has played a central role in efforts for peace in Somalia since the downfall of President Siad Barre in 1991 prompted political chaos across the Horn of Africa.

But almost 30 years on, the Somali people still live in turmoil, hundreds of thousands have been killed and millions displaced.