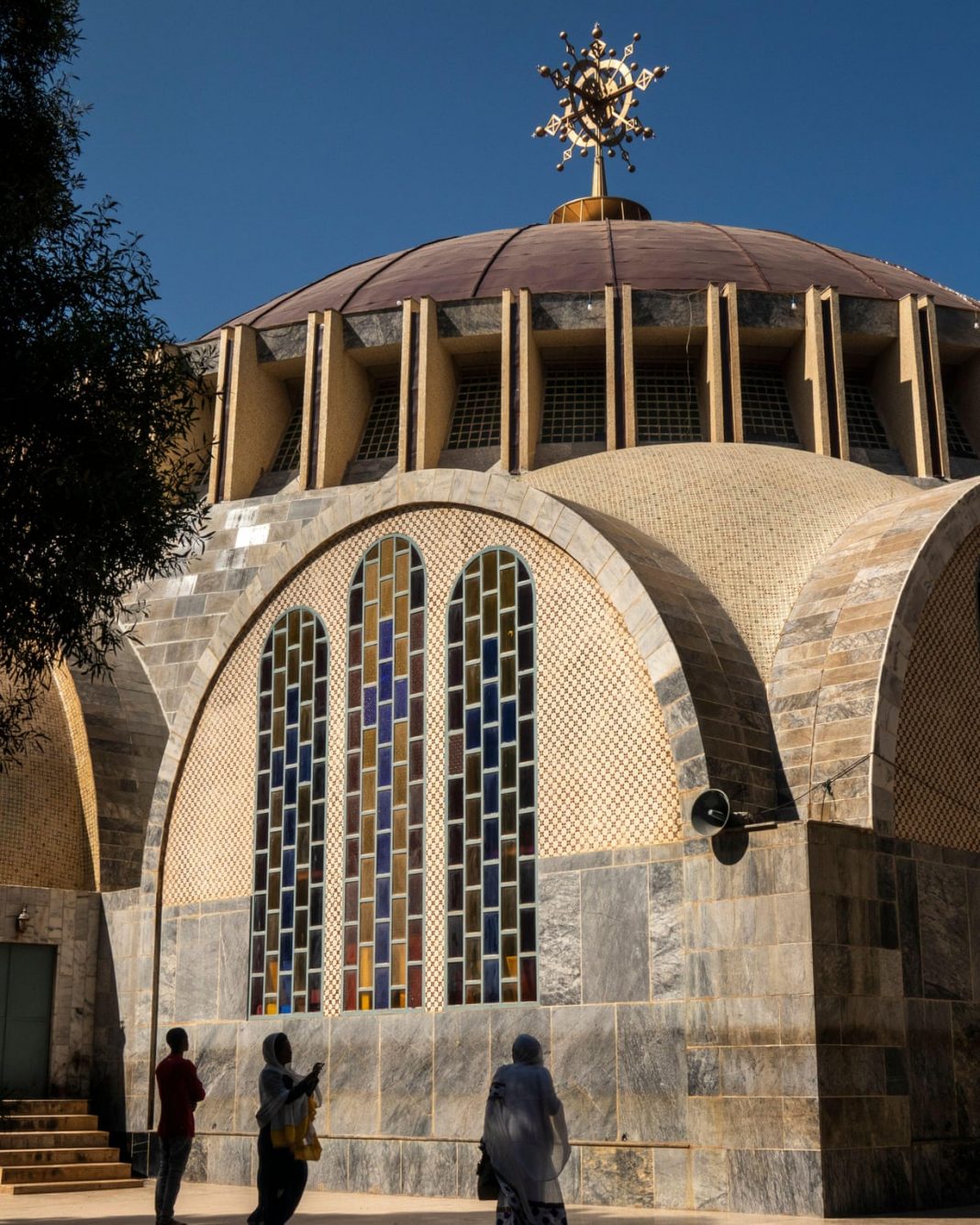 It has been hidden from view for thousands of years, and its whereabouts never proved. But if the Ark of the Covenant indeed rests in a chapel in northern Ethiopia, this extraordinary religious treasure could be at grave risk from fighting in the area.

The Church of Our Lady Mary of Zion, which reputedly houses the ark – a casket of gilded wood containing stone tablets inscribed with the Ten Commandments, according to the Bible – was the scene of a recent massacre of 750 people, reports filtering out of the country say.

International experts have raised the alarm over the security of the ark and other religious and cultural artefacts as a result of escalating conflict in the Tigray region of Ethiopia. 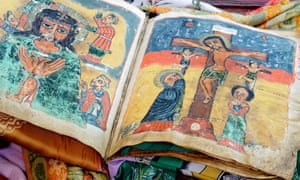 Among those voicing concern are academics from the Hiob Ludolf Centre for Ethiopian and Eritrean Studies at Hamburg University, who warn that Tigray’s rich cultural heritage is “highly endangered”. In an appeal, they say reports suggest “hostilities are taking place in close proximity to renowned cultural sites”.

They add: “There are reports of looting of manuscripts from Tigrayan churches and monasteries, and warnings that they will … be taken out of Ethiopia to be sold at antiquities markets in other countries.”

The conflict began in early November when Ethiopia’s Nobel peace prize-winning prime minister Abiy Ahmed sent federal forces to attack the Tigray People’s Liberation Front (TPLF), which ruled the country for almost three decades until 2018. Abiy has accused the TPLF, which has its own military, of seeking to destabilise Ethiopia and holding illegitimate elections. Troops from Eritrea, Ethiopia’s former enemy to the north, have crossed the border to fight alongside Abiy’s forces.

Reliable reports of the fighting and its impact have been scarce due to a communications blackout and lack of humanitarian access, but the UN has warned of mass killings, the displacement of civilians and looting. More than 21,000 people have reportedly fled across the border to Sudan.

Heritage experts readily acknowledge that the humanitarian crisis must take priority over protection of the country’s artefacts and antiquities. But, said Alison Phipps, professor of languages and intercultural studies at Glasgow University, “these are sacred sites and of incalculable value to the history of Christianity and its development in Ethiopia in particular.

“Attacks on cultural heritage are devastating in the context of war as they speak of the destruction of the soul of a people, of things which have endured through the ancestors.”

They include monumental architecture such as the Unesco world heritage site of Aksum, rock-hewn churches and remains of one of the earliest mosques in Africa, which are at high risk of damage, she said. “In addition, there are less visible cultural treasures, including manuscripts, paintings, oral traditions and artefacts held by churches and monasteries scattered throughout rural areas of Tigray. These tend not to be fully documented, so we can’t even begin to calculate the potential losses if destroyed or pillaged.”

Despite the absence of verifiable information, damage from the conflict to the recently reconstructed 7th-century mosque complex at Negash had been clearly documented, said D’Andrea. “It appears that the structure was shelled and images from within are suggestive of looting.”

At the Church of Our Lady Mary of Zion in Aksum, fleeing civilians have said the aim of the attack, in which hundreds of people hiding in the church were brought out and shot, was to remove the ark to Addis Ababa, according to Martin Plaut, a senior research fellow at the Institute of Commonwealth Studies.

The ark is believed by Ethiopian Orthodox Christians to have been brought to Aksum by Menelik, the son of the Queen of Sheba and King Solomon of Israel, after Jerusalem was sacked in 586/587BC and Solomon’s temple destroyed. It has since been guarded by a succession of monks who are forbidden until death to leave the church grounds.

As well as the potential threat to the ark, Eritrean troops were “looting everything they can get their hands on” in the region, Plaut told the Observer. “They’ve also gone through some monasteries and churches, taking Bibles and icons back across the border. It’s absolutely appalling.”

The monastery of Debre Damo, dating from the sixth century and containing painted ceilings and walls, is also reported to have been attacked.

Alessandro Bausi of the Hiob Ludolf Centre said he was “extremely concerned that unique artefacts will be destroyed or lost”. The centre is calling on Ethiopia’s state institutions to do “everything possible to protect the cultural property of Tigray”, and for warring parties “to abstain from attacking the cultural heritage and to respect the integrity of the places, both religious and secular, where this heritage is preserved”.