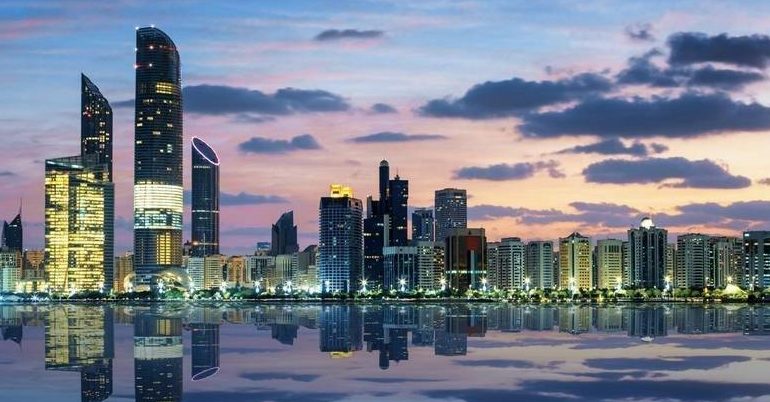 The UAE Capital has been ranked the world’s safest city for the fifth year in a row, with Sharjah and Dubai among the top 10, according to a survey conducted by data crowd-sourcing website Numbeo.

Abu Dhabi is ranked ahead of 431 cities around the world as per Numbeo’s Quality of Life index with a score of 88.46 per cent for safety. Sharjah is sixth on the list with a score of 83.59 followed by Dubai at 83.44.

Major General Staff Pilot Faris Khalaf Al Mazrouei, Commander-in-Chief at Abu Dhabi Police, said the ranking is a testament to the security and stability the UAE enjoys. He pointed out the emirate has the lowest crime index of just 11.54.

“The achievement cements Abu Dhabi’s position as a desirable destination to live, invest, work in and visit. This result is credited to our continuous accomplishments and progress, thanks to the directives that are extended by our visionary leaders who built a comprehensive strategy to enhance security performance and establish stability across the country.”

Al Mazrouei noted the Abu Dhabi Police is keen to reinforce the public’s sense of safety and build trust with the community by embracing ambitious initiatives that strengthen the country’s leading position in the Global Competitiveness Index.