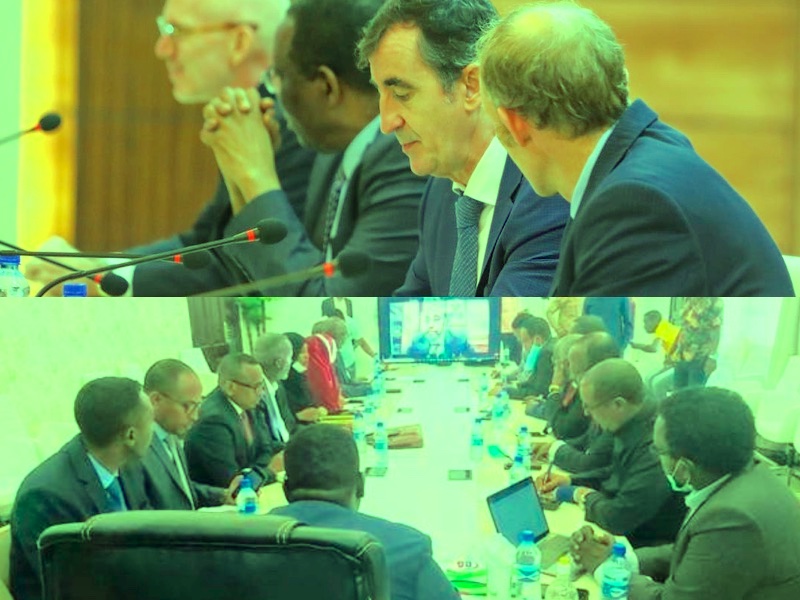 Mogadishu – Somalia’s international partners* welcome the 16 February announcement that the Technical Committee representing the Federal Government and Federal Member States has identified technical solutions to issues that have delayed implementation of the 17 September electoral model, and that these have been submitted to the National Consultative Council.

The partners further welcome the Technical Committee’s call for the Federal Government and Federal Member State leaders to meet on 18 February, and urge these leaders to do so in order to conclude the Committee’s work, so that the elections can be organized as a matter of priority.