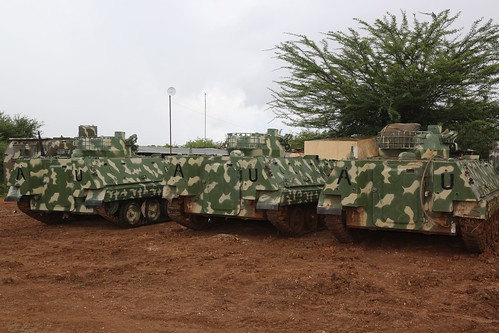 The African Union’s Office for Peace and Security urged the AMISOM Command in Somalia to exercise caution in responding to the escalating tensions and violence in a situation of political and constitutional uncertainty.

Only if places such as Villa Somalia that they guarded were attacked would AMISOM respond in kind, a statement released Friday pointed out.

The AUC, according to the statement was alerted to the situation unfolding in Somalia by the ‘outbreak of violence, including shooting in Mogadishu’.

“..Amisom should not be seen to be taking sides but should abide by the principle of neutrality,” the statement said.

The statement made an exception to the order of non-engagement in the eventuality security of key government installations – including VILLA SOMALIA – which AMISOM guarded was breached.

“Only if key installations that AMISOM is mandated to protect, e.g. Villa Somalia, should AMISOM engage, and then using minimum force,” the statement added.

AMISOM peacekeepers in both troop and policing forms have been assisting the flailing Mogadishu administrations since late 2011 to drive the Islamist, Al-Shabaab fighters from main urban centres and to keep an often volatile peace in Somalia. 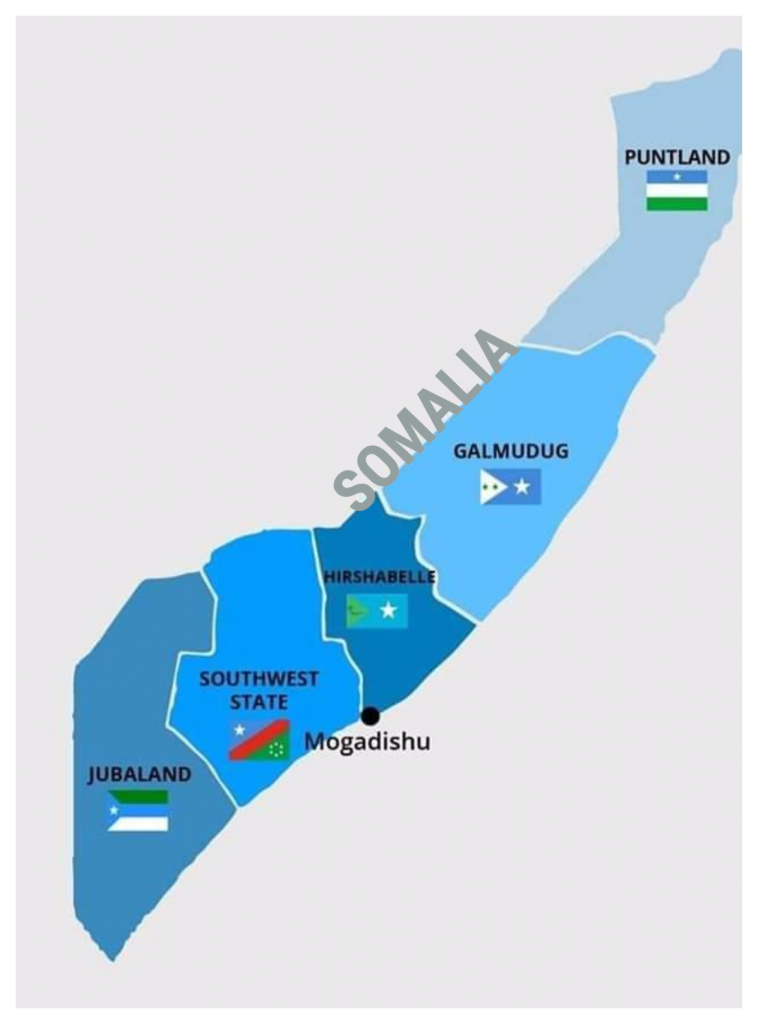 The AMISOM mandate did not include the Republic of Somaliland which kept its own peace and built a thriving, 30-year-old democracy.

The AU forces, since then achieved a degree of success in their endeavours although pockets of operatives still remain in cities such as Mogadishu emerging time and again to strike and destroy key positions in the capital such as hotels, government institutions and in the form of targeted assassinations.

It is ironical that the very Villa Somalia that AMISOM is protecting is at the centre of the instability and the electoral stalemate which put the torch to the current violence in the capital.

Somalia security forces, ostensibly enforcing a government-imposed lockdown only a day before planned civil protests, hit Hotel Maida where former presidents leading who called the mass rallies to protest a government overstay of its term were staying.

In response to the government hitting the panic button, the opposition called for continued protests until the government whose mandated term in office ended on February 8 agreed to a caretaker council to resuscitate life back into an electoral process leading to the ‘selection’ of a new president and members of the bicameral federal parliament.

Villa Somalia had, equally, been at loggerheads with heads of federal states members over the electoral issue. One of the more contentious points was the insistence of Farmajo that Gedo region – his home turf – was to be taken out from under the Jubaland state it belonged to in order to manipulate the 16 MPs to be elected in Garbaharrey to his favour. 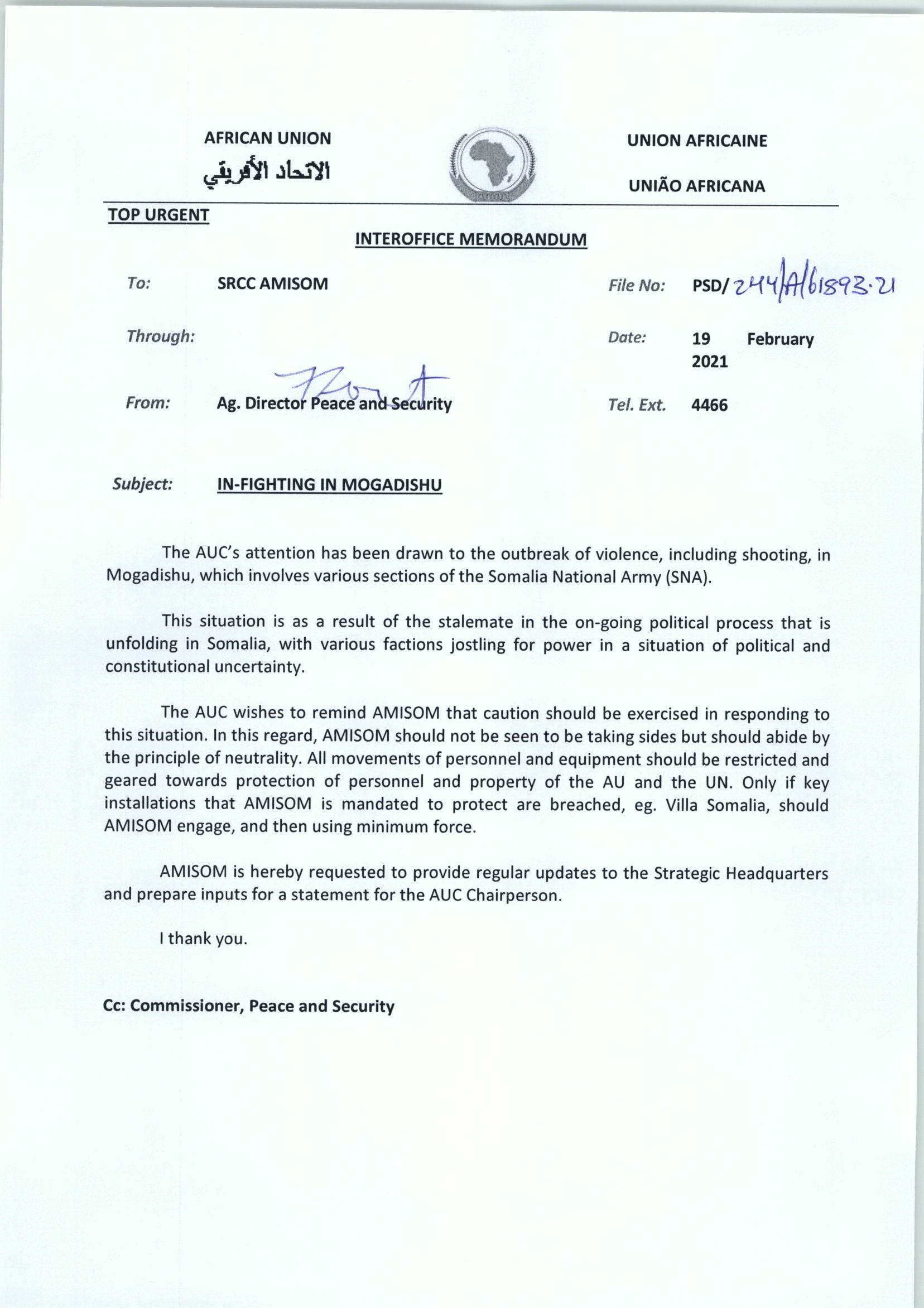