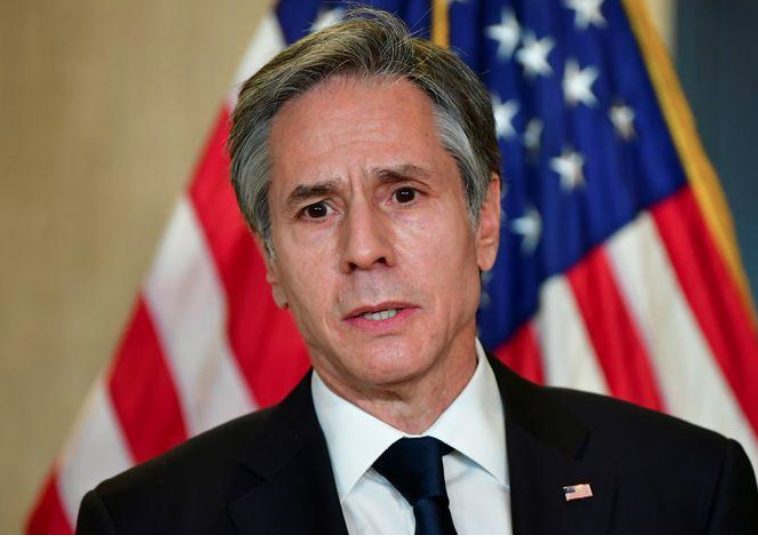 The United States expressed concen on how slowly Somalia political actors were  addressing the election impasse which left the country in a political vaccuum with the incumbent running out its term and the opposition stating they do not recognize it.

He urged leaders to work towards a stage where transparent elections can be held.

“The United States is deeply concerned by the electoral impasse in Somalia, which is creating political uncertainty that threatens security, stability, and development in the country,” Antont Blinken, the US Secretary of State said in a statement.

“We call on Somalia’s federal and member state leaders to set aside narrow political objectives, uphold their responsibilities to the people of Somalia, and agree to immediately hold transparent and inclusive elections,” Blinken added.

“The current impasse undermines progress made to date, delays reforms urgently needed for Somalia to continue on the path to full debt relief, and hinders the fight against terrorism.,” Blinken stated

Blinken added that the United States firmly opposed the use of force against peacefully protesting citizens.

“The United States supports the right of Somali citizens to protest peacefully and firmly opposes the use of violence by any party.  We urge Somalia’s leaders to safeguard the country’s future and find agreement to immediately conduct parliamentary and presidential elections,” he said.