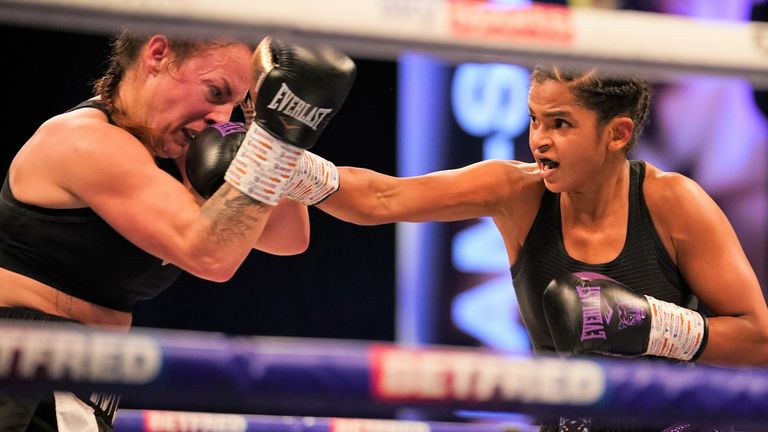 Ramla Ali dominated Bec Connolly over six rounds, winning 60-55 on the referee’s scorecard at the SSE Arena in Wembley ahead of Lawrence Okolie’s WBO cruiserweight title fight against Krzysztof Glowacki 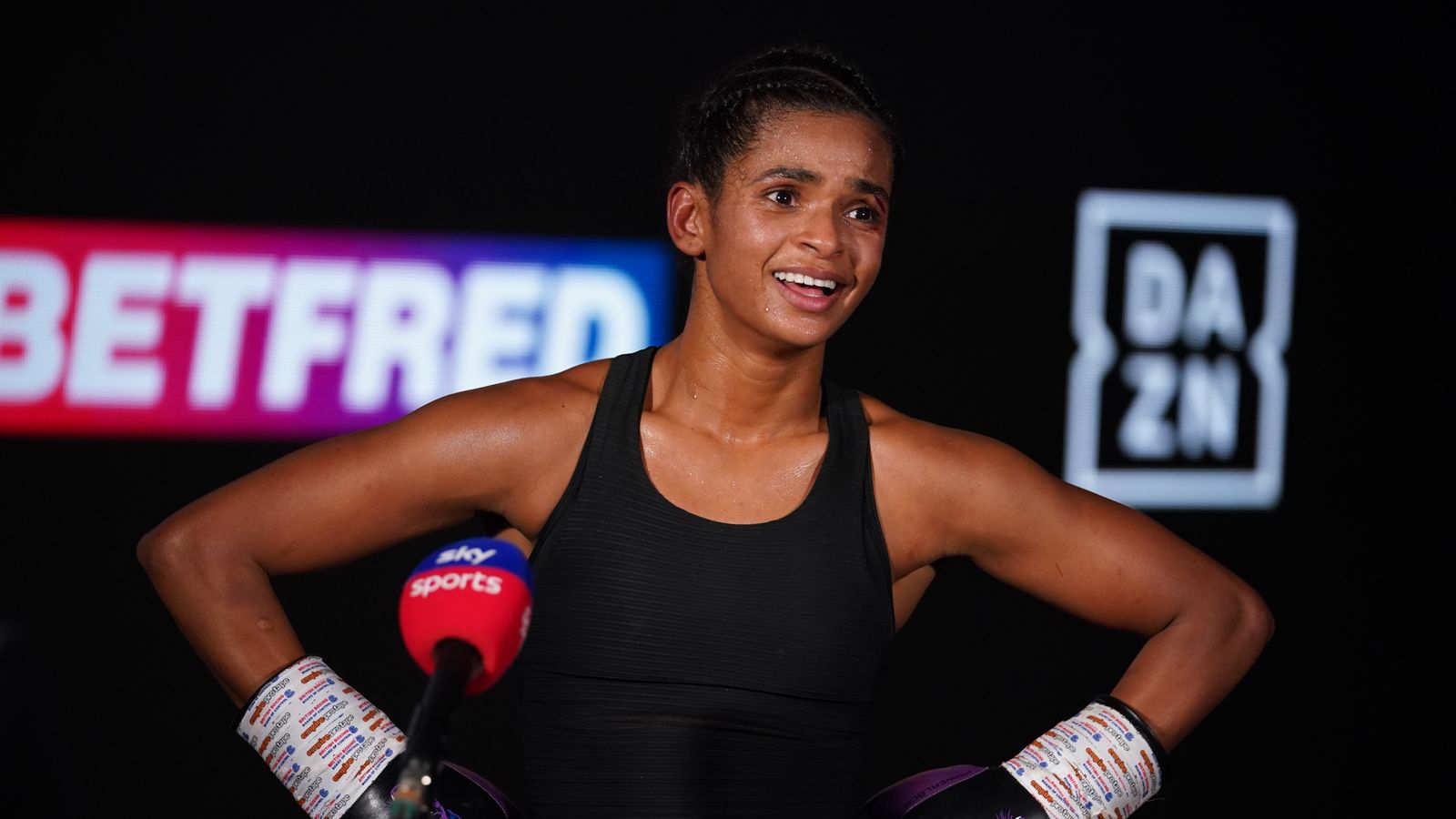 Ramla Ali enhanced her growing reputation as she sealed a one-sided points victory over Bec Connolly at the SSE Arena in Wembley.

The Somalia-born boxer displayed her classy ring skills from the opening bell, nearly stopping Connolly with a sustained attack before completing her second professional victory.

Connolly, who took the fight at late notice, looked to pressure her more esteemed opponent in the opening round, but Ali’s superior amateur pedigree showed as she controlled the distance with her jab.
Ali began to open up and throw combinations in the second, before finding the target with increasing ease in the third as Connolly looked on the verge of being halted.

Connolly somehow withstood that barrage of punches but again looked in desperate trouble after tiring in the fifth. 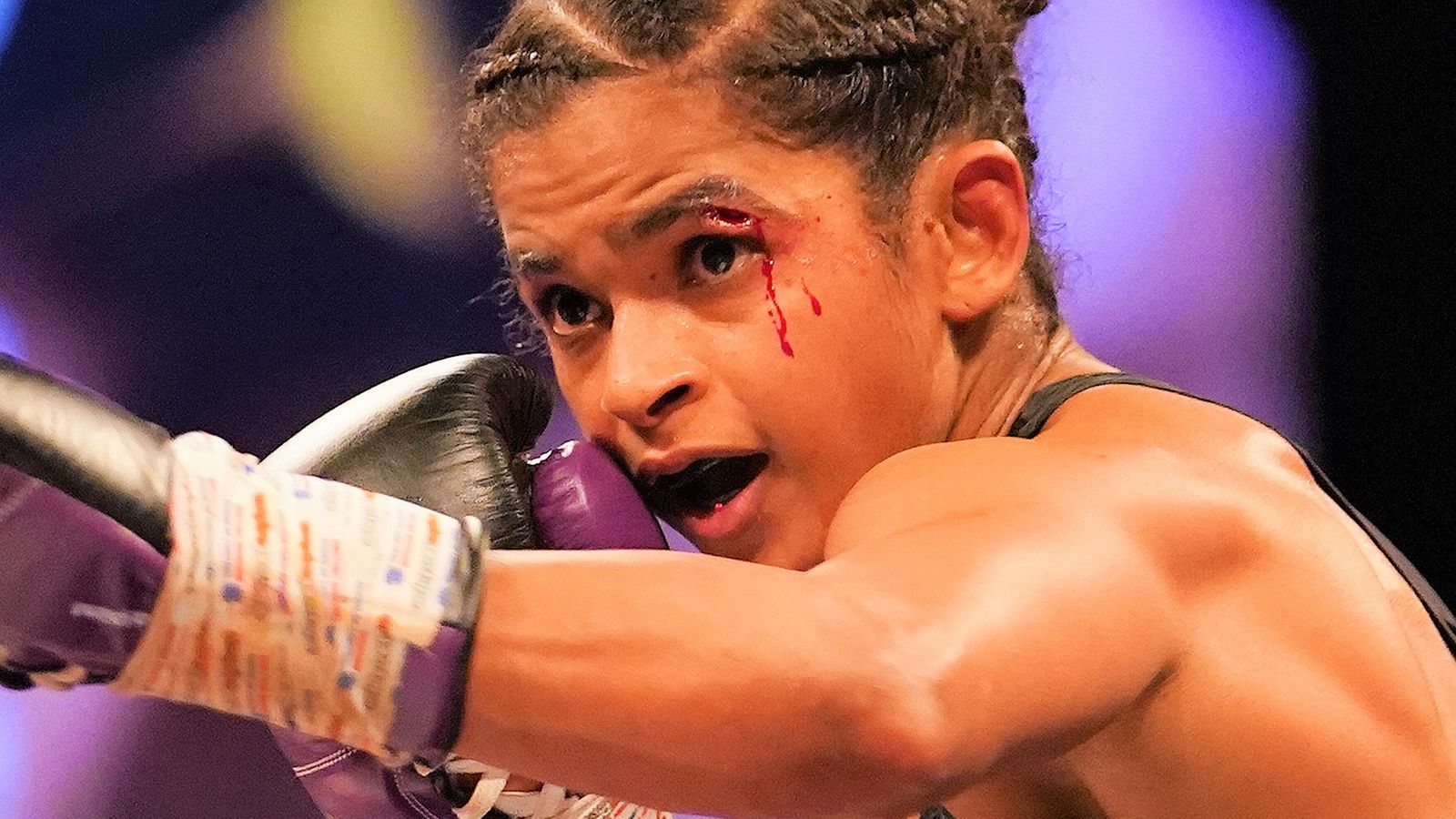 A cut over Ali’s eye late in that round, though, meant she was happy to take her foot off the gas as she cruised to a comfortable decision win, 60-55 on the referee’s scorecard.

“I think I did really well today,” the 31-year-old told Sky Sports.

“There was a huge weight difference, I could feel it in the ring. I tried my best to not let her push me about.

“I tried to maintain my boxing at all times and I was like, no you’re not pushing me about. This is my ring today! She’s tough.”