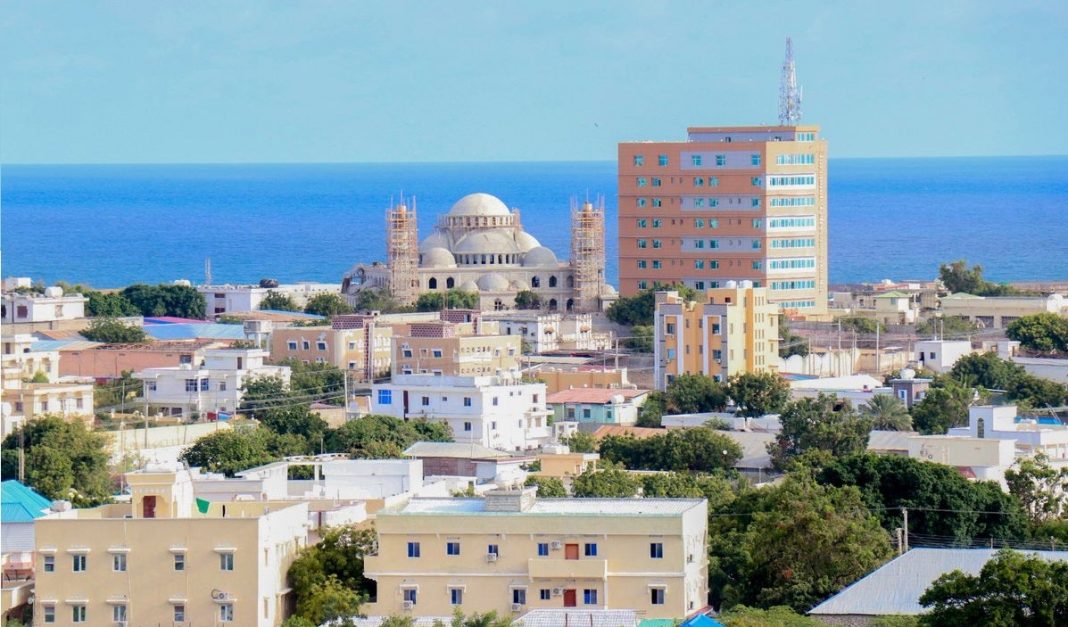 At least three civilians have been killed and five wounded after a barrage of mortars targeted the headquarters of the UN and African Union peacekeeping mission forces (AMISOM) located in the Somali capital Mogadishu, a police official said.

Local media reported that a father and an infant were among the victims of the attack, claimed by al-Qaeda-linked armed group al-Shabab.

The attack targeted the UN compound, known as Camp Halane, which houses several Western diplomatic missions including those of the UK and the US.

Sources in the compound who spoke to Anadolu on condition of anonymity confirmed that several mortar shells also landed in and around the airport, where the UN compound is located.

Somali leaders are currently meeting in the same compound to end a months-long political and election deadlock.

This is the second time the UN compound has been targeted in less than a week, following a March 19 attack with no reported casualties.

Al-Shabab has carried out numerous attacks in Somalia over the years, including a 2017 truck bomb blast in Mogadishu which killed more than 300 people.