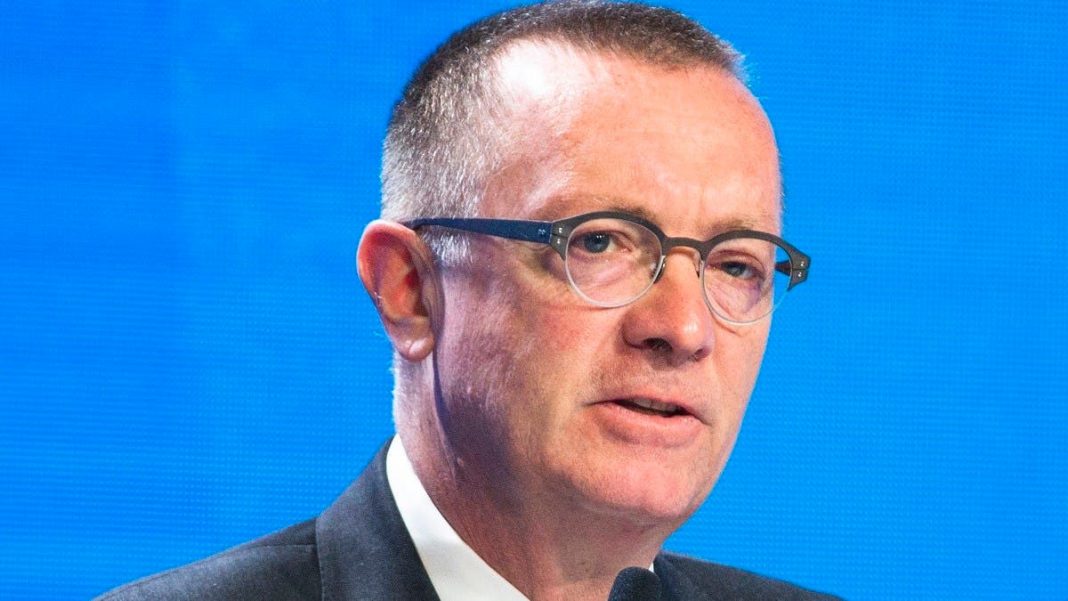 The United States Secretary of State, Antony Blinken, Jeffrey Feltman, to serve as the U.S. Special Envoy for the Horn of Africa.

“This appointment underscores the Administration’s commitment to lead an international diplomatic effort to address the interlinked political, security, and humanitarian crises in the Horn of Africa,” Secretary Blinken said in a statement on Friday.

“Of particular concern are the volatile situation in Ethiopia, including the conflict in Tigray; escalating tensions between Ethiopia and Sudan; and the dispute around the Grand Ethiopian Renaissance Dam,” the statement said.

The statement downgraded the Somalia election impassé, President Farmajo’s forced extension of term and the volatility of the whole situation which may escalate into physical armed engagements by wholly side skirting it. The skip contradicted General Townsend’s senate briefing during which he stated the situation posed by the unconstitutional extension of the presidential term was currently more of a security threat than al-Shabab.

The statement may have lumped the issue under its next sentence.

“At a moment of profound change for this strategic region, high-level U.S. engagement is vital to mitigate the risks posed by escalating conflict while providing support to once-in-a-generation opportunities for reform,” Secretary Blinken rationalized.

According to the State Department statement, Mr. Feltman held senior positions in both the State Department and the United Nations, Special Envoy Feltman is uniquely suited to bring decades of experience in Africa and the Middle East, in multilateral diplomacy, and in negotiation and mediation to develop and execute an integrated U.S. strategy to address these complex regional issue.