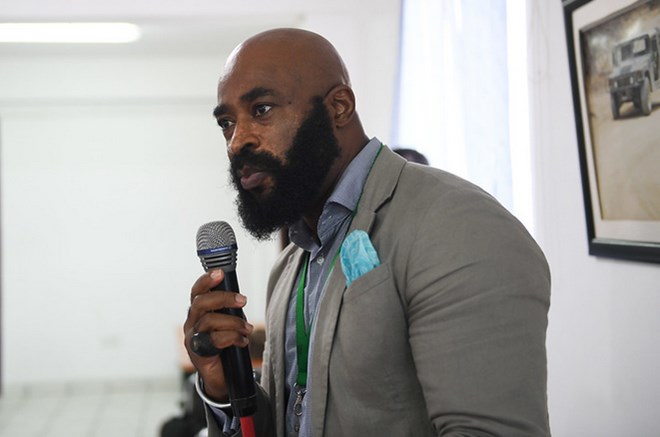 The opposition in Somalia has called for the withdrawal of AMISOM head of political affairs Taiwo Babatunde in the AU mediation team terming him a ‘toxic influence’ in Somali politics.

“Mr. Taiwo is well known to the NSF as a toxic influence in Somali politics: he serves as a proxy for Villa Somalia’s influence, is a paid agent of the National Intelligence and Security Agency and is a notorious broker of confidential information,” NSF said in a hard hitting letter to Faki.

“Excellency, Mr. Taiwo’s inclusion in the Special Envoy’s team is unacceptable to the NSF due to the corrupt nature of his relationship with Villa Somalia,” NSF added.

The Forum called for withdrawal of Taiwo from the team and the task be assigned to another AU department of mission.

The NSF however welcomed the appointment of former Ghanaian president John Mahama to lead the mediation which is expected to unlock the electoral stalemate.

It was not immediately clear if the African Union communicated intent to replace Taiwo.