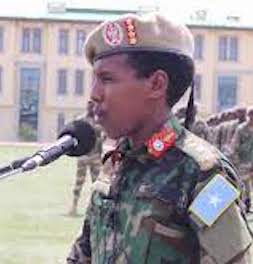 An al-Shabaab statement on a suicide bombing the militant group carried out on a military training camp killed 40 recruits and injured 50, Tuesday.

“A self-sacrificing martyrdom was carried out today inside the Yursom military training grounds where militias were being recruited for the 9th battalion of the Gorgor Brigade, killing 40 and injuring 50 more,” the statement said.

Contradicting the Shabaab statement, General Odowaa Yussuf Raghe, Chief of Staff of the Somalia National Army, puts the number of killed at 10, saying 10 more were injured in the suicide operation. 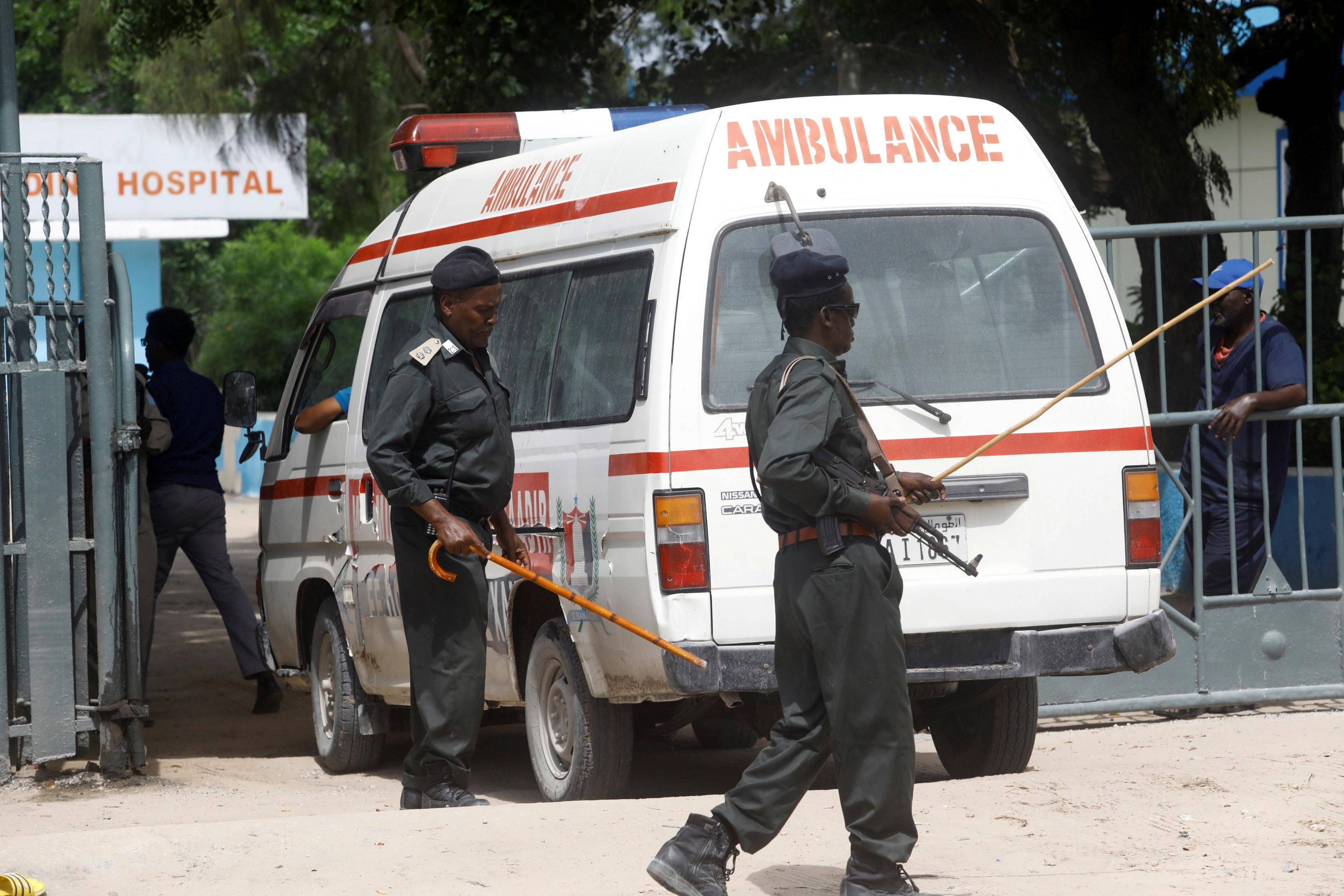 “The incident happened at a checkpoint outside the military camp where some recruits were being vetted for entry,” he said.

Reports coming out of the hospitals are still sketchy and contradictory. But they all indicate that the damage inflicted was catastrophic.

“My son is dead. I have seen with my eyes. Many boys perished. They were asked to come for recruitment and then bombed. The government is still hiding other casualties,” said a Amina Farah, a sobbing distraught mother whose son was one of the confirmed dead.

The affected is adjacent to the confectionary plant at Wadajir district near the Turkish base.

Mogadishu has enjoyed a respite from Shabaab bombings on the duration of the peak of the political wrangling among leading stakeholders as if the group itself was part of the election scuffle.